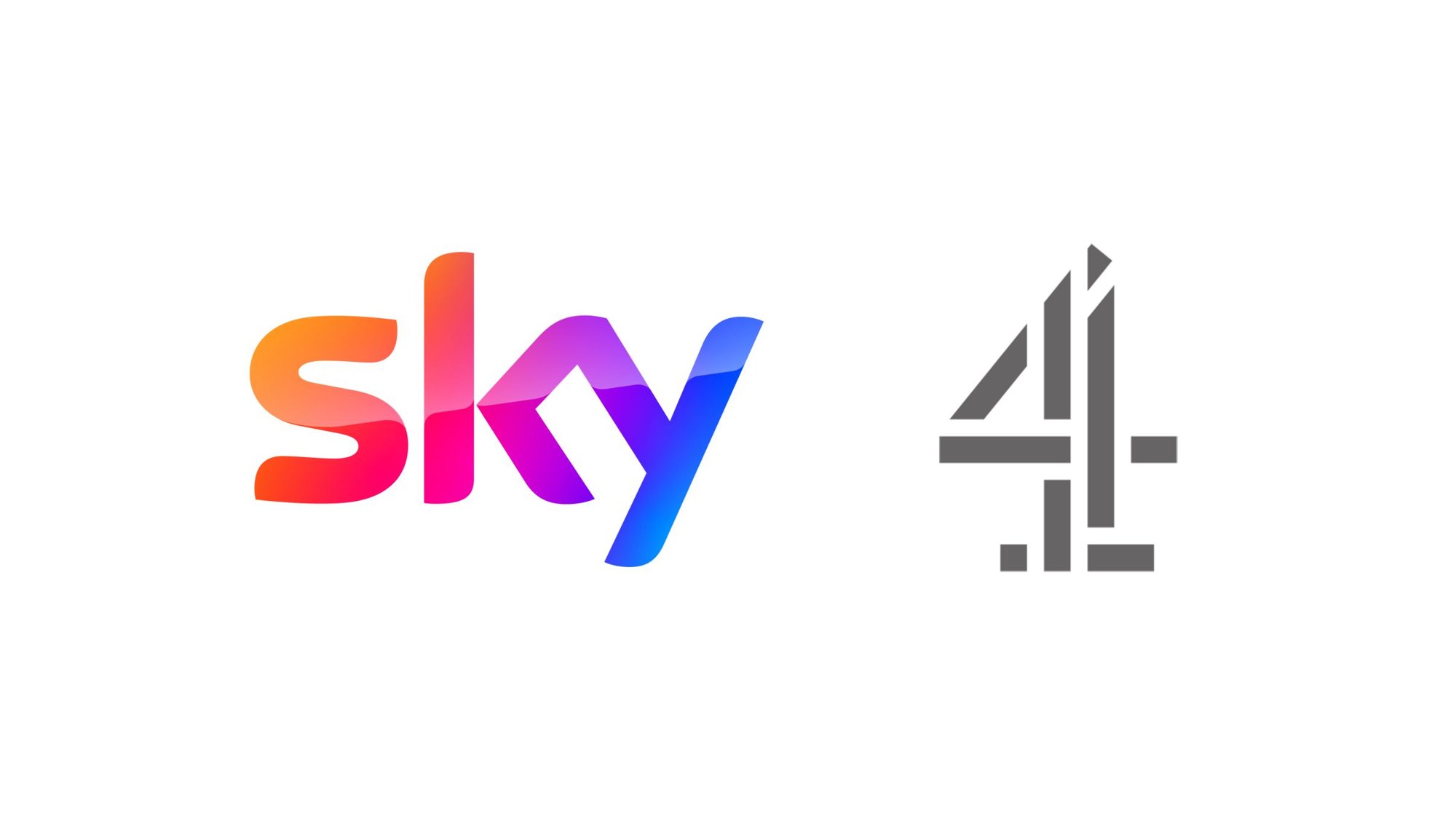 Sky and Channel 4 have announced a renewed and expanded commercial partnership.

The deal will see Channel 4 brands and content continue to be offered to Sky customers, while the broadcaster’s catch-up service All 4 will be further integrated into Sky’s existing and future TV products.

This translates to more than 1,000 hours of All 4 exclusive shows being added to Sky’s on-demand catalogue, along with comprehensive catch up and box set offerings.

Alex Mahon, CEO at Channel 4 said:  “When we set out our Future4 strategy last year, we made clear that securing strategic distribution partnerships would be a vital part of ensuring we can maximise our reach and impact with viewers in a digital age, grow our revenues and compete more effectively for the future. I’m delighted to have agreed this deal which extends a longstanding and incredibly successful partnership between Channel 4 and Sky.”

Stephen van Rooyen, executive VP & CEO, UK & Europe at Sky said: “We know how much Sky customers love Channel 4’s content so it’s great that we’ve secured an extension, and expansion, to our existing agreement. This brings Sky customers more of what they want and supports Channel 4 to deliver on their key priorities, all while providing both parties with long-term confidence in the strategic partnership. The expansion of Channel 4’s content, alongside Sky’s existing partnerships, and the impressive slate of Sky Originals planned for this year, makes it even easier for Sky customers to access everything they love, in one place.”

The deal is an expansion to a partnership that was announced in 2019, which saw Channel 4 deploy Sky’s AdSmart technology across its linear channels.