Walter Presents to get LATAM launch 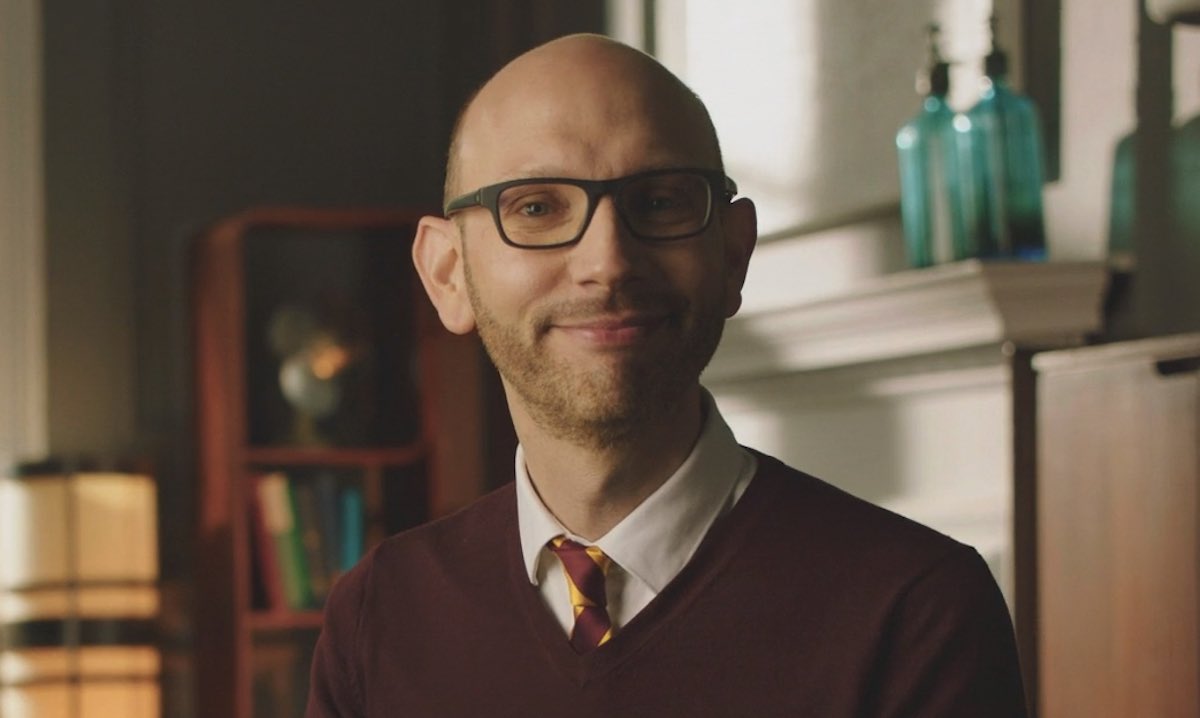 DMD is a global distributor of indie content with its TVOD and EST service reaching more than 36 million homes across Mexico, Colombia, Chile, Uruguay, Paraguay and Brazil.

Walter Presents, which offers a curated selection of the non-English language scripted content from across the world, will land on CiND!E on 15 July, expanding beyond its current nine territory reach, including PBS in the US and Channel 4 in the UK.

Among its 150-hour international drama offering are French drama Mother Is Wrong and Dutch thriller The Adulterer.

The service is led by Walter Iuzzolino, whose London-based production company Eagle Eye Drama is behind 1920s drama Hotel Portofino, which was also recently boarded by ITV and BritBox.

Earlier this month, Walter Presents acquired the rights to Spanish series La Otra Mirada for the US and Canada and struck a deal with NTV to bring Russian drama Murderous Fever to the UK, US, Canada, Australia, and New Zealand.

“It has been a long-term goal of mine to launch in Latin America and to do so with a company as well-regarded as DMD means that our collection of distinguished content will reach audiences far and wide,” said Iuzzolini.

“With its cultural heritage and long-standing appreciation for rich visual content, I am excited for Latin American audiences to discover our high-quality and award-winning series.”

This story was first reported by US trade Variety.