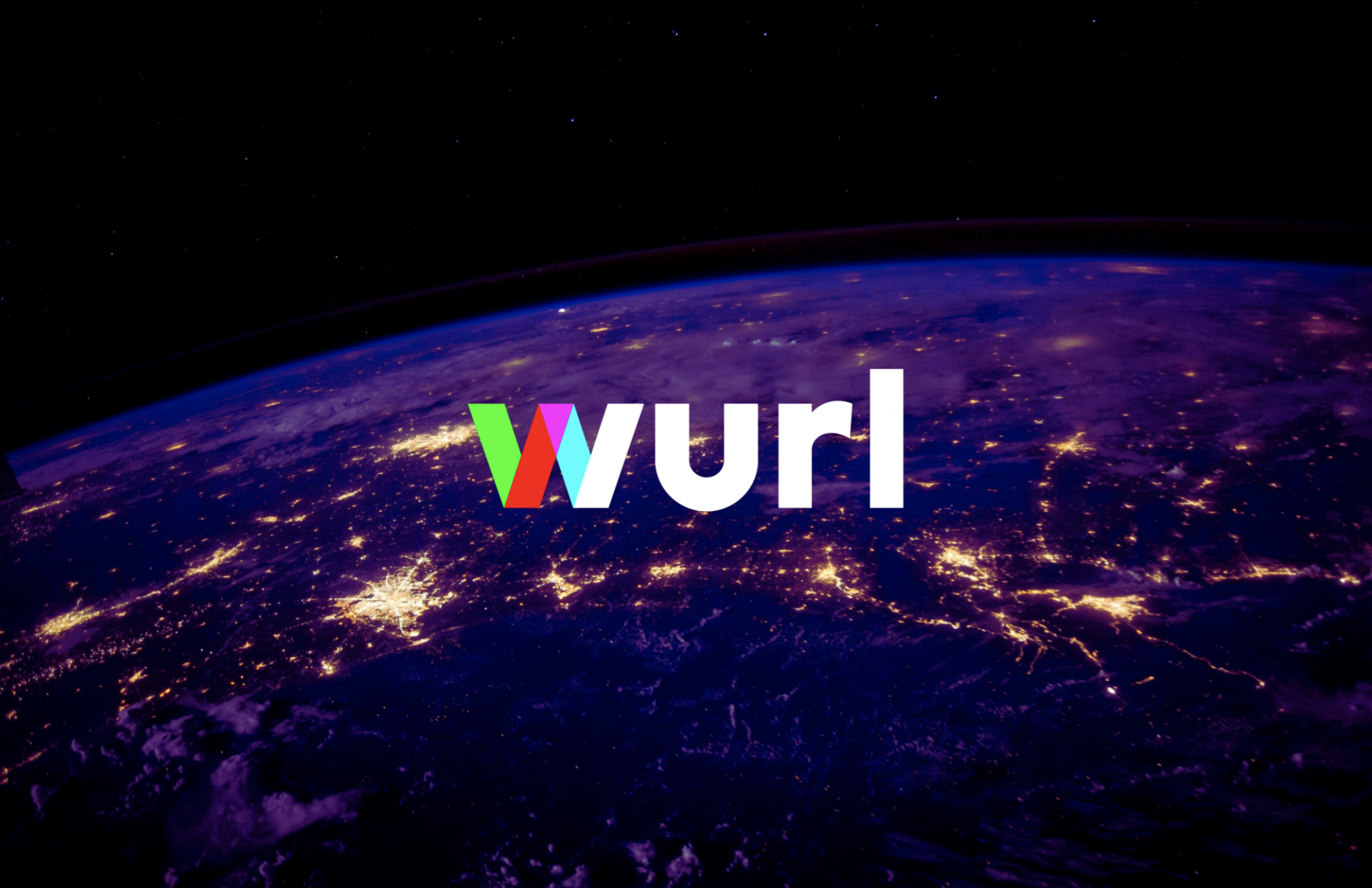 Described a significant expansion into the EU by Wurl, the company will deliver live streaming channels, as well as monetization services to Rakuten TV and via Rakuten TV’s channel app available on Samsung TV Plus in Europe

The company has delivered 241 feeds supporting more than 50 different channel brands on Rakuten TV and Samsung TV Plus across 42 European countries. Wurl said that it is providing Rakuten with video asset delivery and monetisation services from its AdPool platform to reinforce the scale of opportunities offered by the company.

Jacinto Roca, CEO and Founder at Rakuten TV, said: “As Rakuten TV continues its expansion across Europe, having a strategic partner like Wurl is essential. In just a matter of a few months, we were able to launch services like CNN International, Euronews, Bloomberg TV, Fashion TV, and our own curated channels for popular genres like action, drama, and local film.”

Sean Doherty, CEO, Wurl, said: “Our comprehensive strategic partnership with Rakuten TV is a great example of the full value of the Wurl Network. We were able to launch a record number of channels in a very short period of time and start monetizing these services from day one. This deal is also an indication of our dedication to the European market. We anticipate streaming will dominate EU television viewing by 2023 and we are well-positioned to be a crucial and reliable part of that ecosystem.”