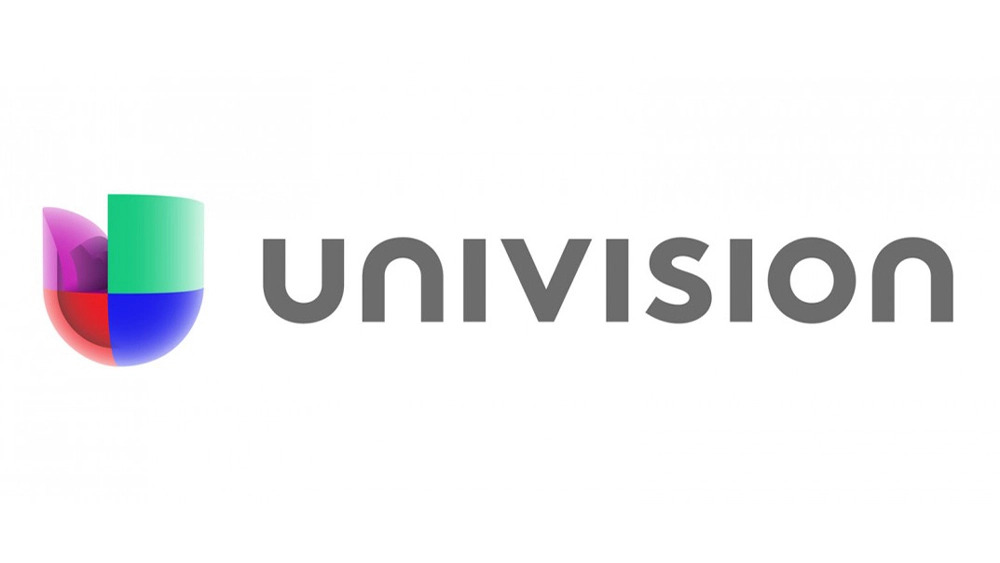 The announcement marks a major statement of intent following the US$4.8 billion merger of Televisia and Univision that was announced in April.

The company said that the new streamer will roll out in 2022 – beginning with the US and Latin America – and that it will offer both free ad-supported and premium subscription tiers similar to NBCUniversal’s Peacock (which itself has a dedicated Spanish-language section). The as-yet-unnamed platform is set to replace the company’s existing PrendeTV, VIX and Univision NOW services, which will be unified under one brand.

The streamer’s library will consist of content from Televisa’s content library along with a slate of Spanish-language originals. The AVOD tier will be made up of more than 40,000 hours of “wholly-owned” programming and over 100 linear channels, while the premium SVOD tier will feature an additional 6,000 hours of content and a focus on original programming from creators such as Maria Dueñas, Santiago Limon and Mario Vargas Llosa with at least 30 productions to be released in 2022.

Univision added that more details on brand, pricing and launch dates will be announced following the merger’s close.

To facilitate the launch, Univision has announced the appointment of Netflix’s VP of content Rodrigo Mazon as its EVP and GM of SVOD. His appointment follows the recent hire of former Disney+ global head of product Michael Cerdá as EVP of product and engineering.

Pierluigi Gazzolo, president and chief transformation officer at Univision, said: “Today’s announcement is a quantum leap in Univision’s transformation as we aggressively scale and expand our streaming capabilities to bring thousands of hours of premium, original content to the nearly 600 million Spanish speakers around the world. We are excited to announce our new SVOD service as a powerful cornerstone of this strategy, providing us the opportunity to reach global audiences with high-quality, original programming from distinguished producers and top talent not available anywhere else.

“With PrendeTV, and now with our SVOD offering, Univision is uniquely positioned to satisfy the global demand for premium Spanish-language content, the last truly meaningful open lane in global video streaming.” 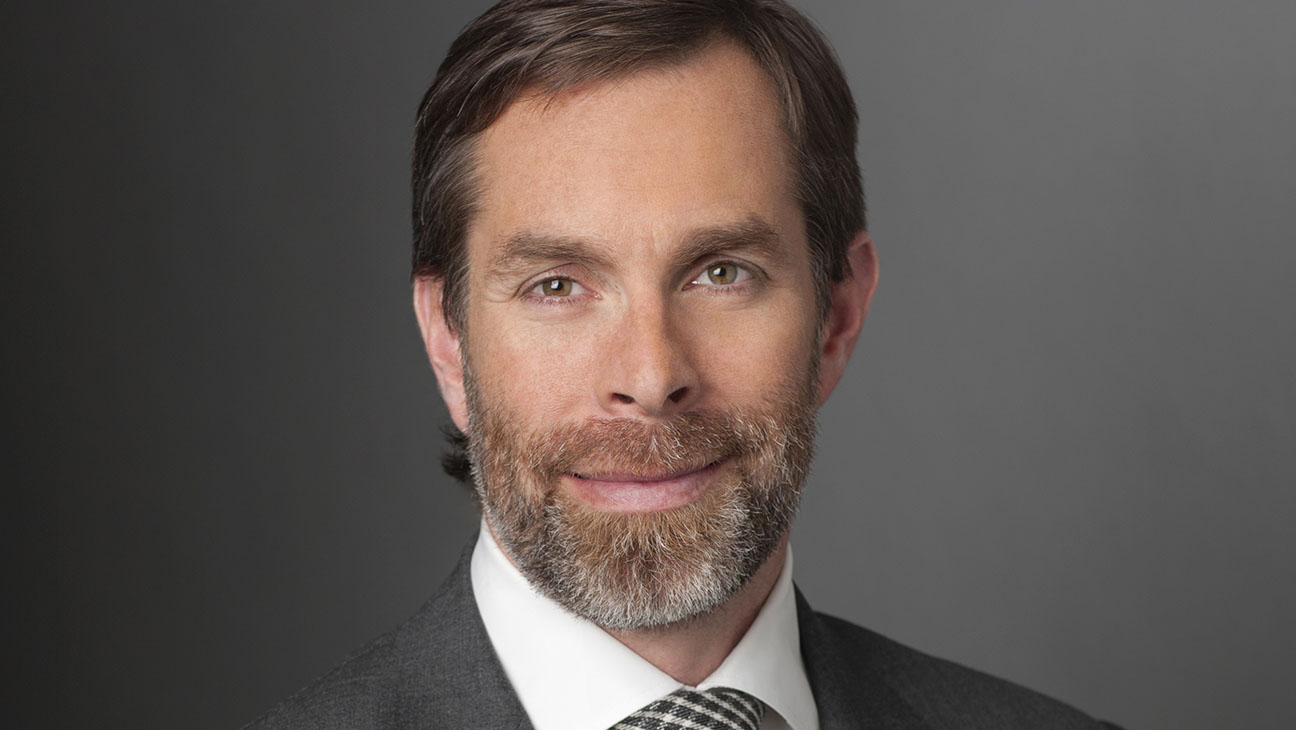 Univision CEO Wade Davis added: “With today’s announcement we are giving an early view into the scale and scope of our streaming ambitions. My partners and I closed on our acquisition of Univision less than six months ago, and I am incredibly proud of the progress we have made to date. With the acquisition and integration of VIX and the launch of the current, early version of PrendeTV, we now have an audience that is more than 7 million users worldwide and growing rapidly.”