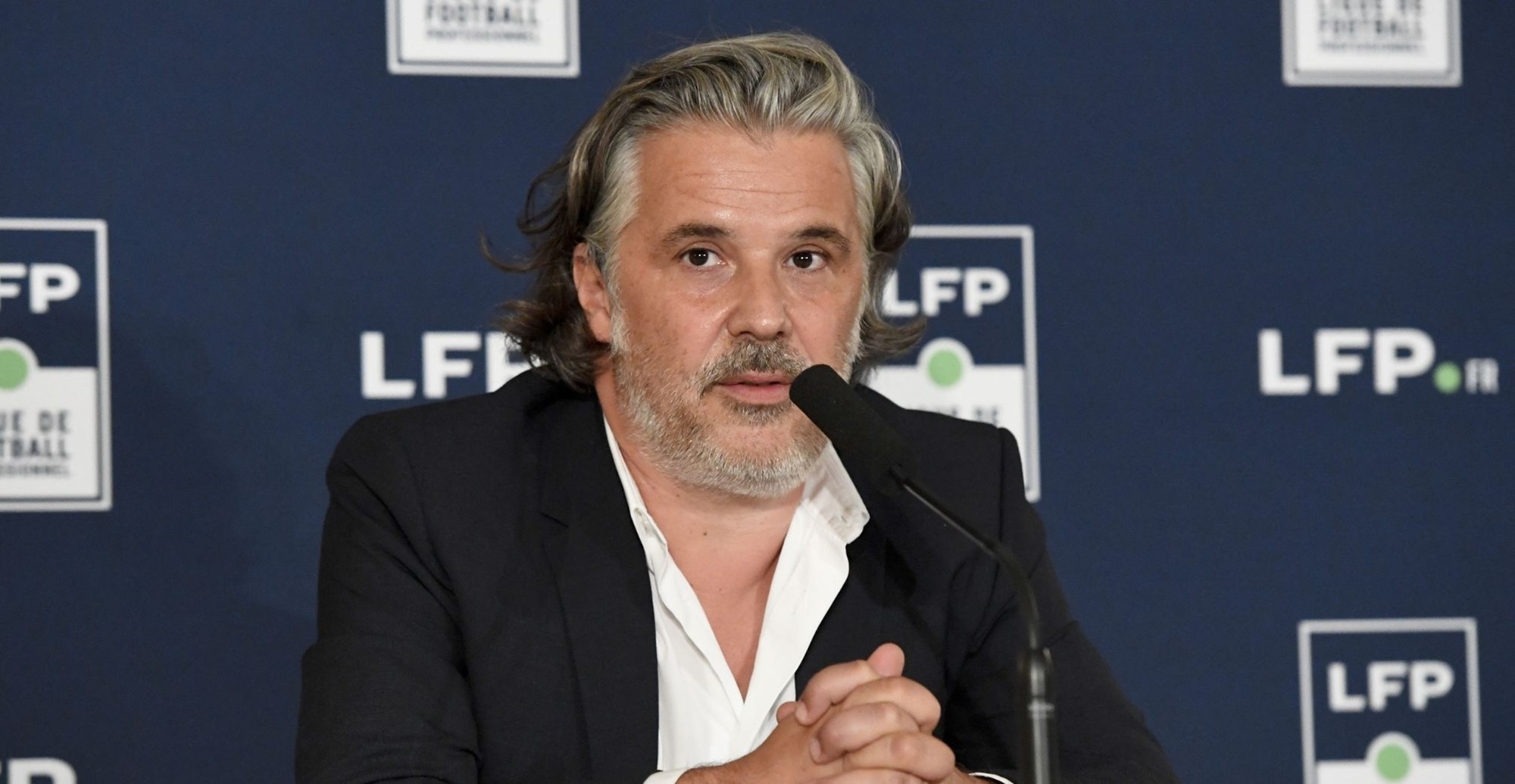 Vincent Labrune, the president of the French Professional Football League (LFP) says that “common sense” is required from Canal+ amid the broadcaster’s boycott of Ligue 1.

The Vivendi-owned broadcaster is furious over the decision to award the league’s largest rights package to Amazon for €259 million-per season, and has said that it will not broadcast the two matches per week that it has been awarded. Canal+ had previously agreed a deal with the LFP worth €332m per season, significantly more than the fee that Amazon is paying.

Speaking to L’Équipe, Labrune said: “Statements of intent, threats or political fiction are all very good, but at some point, there are the facts and the real world… It would be healthier and more constructive if common sense and reason prevail.”

Canal+ has a sublicensing deal with beIN Media, and the latter is said to be undecided on whether it will back the French broadcaster in the dispute.

Despite Amazon getting more matches for less money, Labrune has waved off Canal+’s demands for a renegotiated deal and said:  “If you buy an apartment and, two years later, the real estate market collapses, you cannot tell whoever sold it to you that it was too expensive… You have to be serious. So, from our point of view, there is no chance that this contract will be called into question.”

Elsewhere in the interview, Labrune revealed that Amazon’s unexpected entry into the market was also a shock to the LFP. He noted that Amazon was targeted as a media rights partner for the next rights cycle from 2024, but that “They figured the best way to prepare for the [next rights cycle] was to save time and come now.”