Exec shakeup for WarnerMedia in EMEA 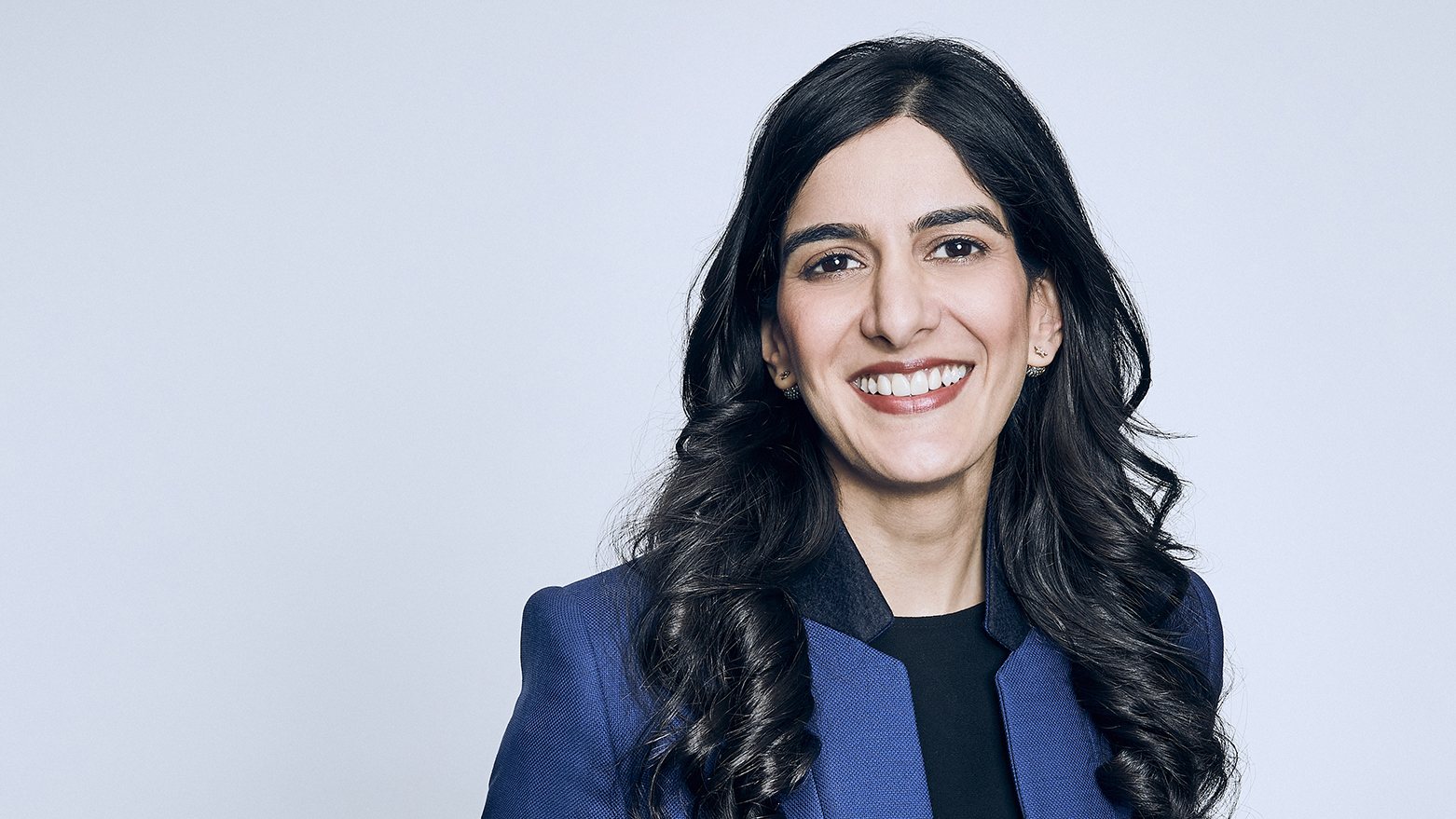 WarnerMedia has announced a number of key leadership changes in EMEA.

Sylvia Rothblum has been appointed country manager for Germany, Austria & Switzerland. This complements her current role of head of TV distribution in the region. Rothblum has served in a number of roles at Warner over a 20-year tenure at the company.

Lastly, Jamie Friend – who has been with WarnerMedia for eight years – has been appointed country manager for Nordic & Central and Eastern Europe. This new responsibility will sit alongside his current role as CFO for WarnerMedia EMEA.

The execs will be tasked with developing WarnerMedia’s strategy across their respective region, with responsibilities including theatrical distribution, local theatrical productions, content licensing, home entertainment and consumer products, as well as ad sales and affiliate distribution for the WarnerMedia channels and streaming services.

Priya Dogra said: “Sylvia, Pierre and Jamie are proven leaders with exceptional strategic expertise and a deep understanding of our business. They bring a passion for our much-loved brands and franchises and an appreciation for strong relationships with our distribution partners. Their formidable business acumen will help drive further growth and innovation for our company in these important markets.”