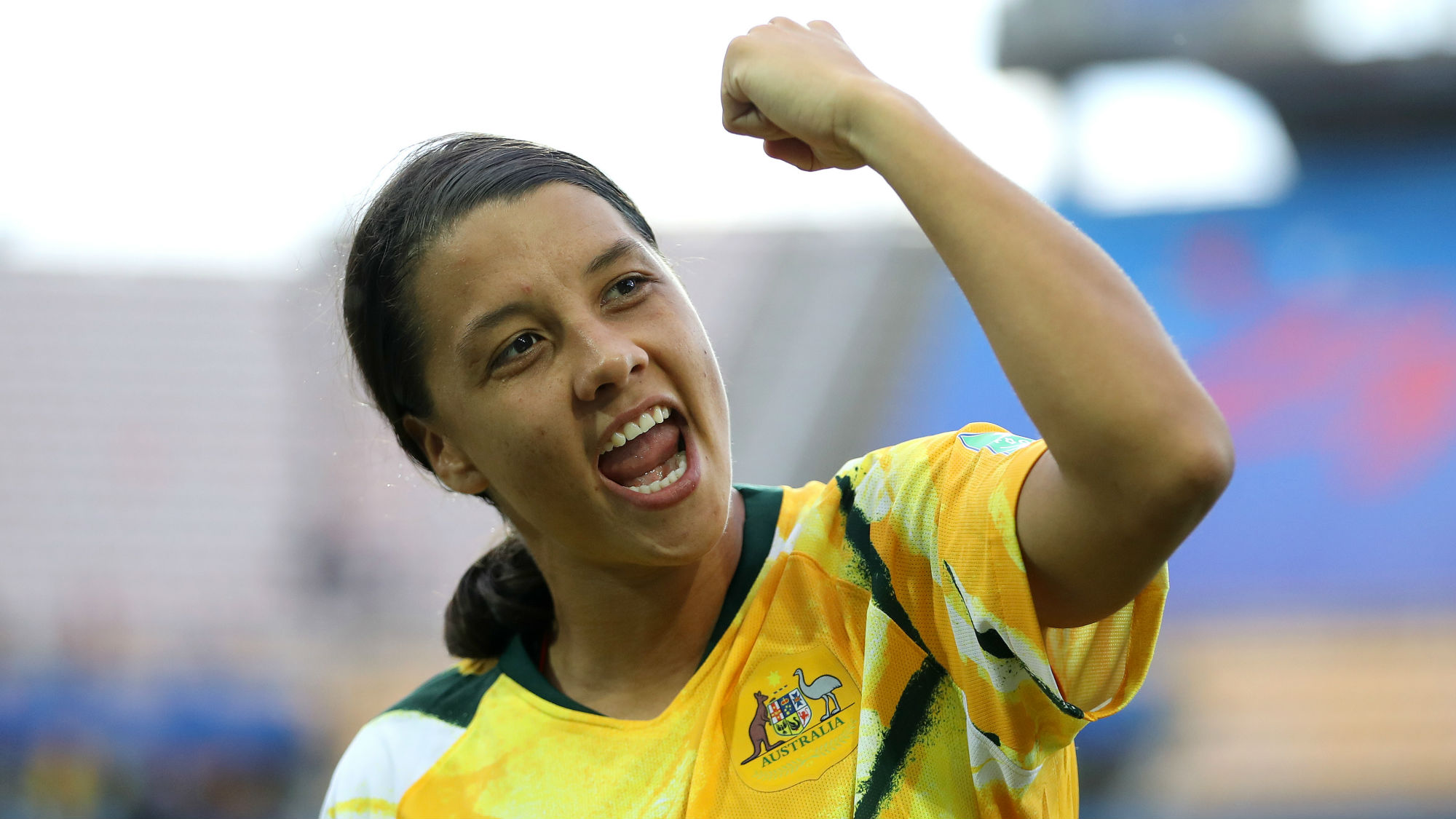 Optus Sport has acquired the rights to the FIFA Women’s World Cup 2023 in Australia.

The broadcaster described the event, which will be co-hosted by Australia and New Zealand, as “one of the biggest sporting events in Australia since the 2000 Sydney Olympic Games”.

Optus will present all 64 games from the tournament live and on demand, along with preview and review shows. The operator said that it has more than 880,000 active subscribers.

Optus CEO Kelly Bayer Rosmarin said: “We are delighted to not only support the most exciting women’s sporting event in the world, hosted right here on our home soil, but also to demonstrate our unwavering commitment to growing women’s sport in this country. This is truly a unique opportunity for Australians to stand behind our world leading Matildas and enjoy every action-packed moment of the tournament.”

Sarai Bareman, chief women’s football officer, FIFA said: “FIFA is excited to welcome Optus Sport as our official broadcaster of the FIFA Women’s World Cup 2023™ for Australia. Optus has shown a strong commitment to broadcasting women’s football and this deal will provide unprecedented coverage in Australia for the tournament, as well as bringing women’s football to more fans and new audiences. We look forward to working with Optus to promote the FIFA Women’s World Cup 2023 to accelerate the growth of the women’s game in Australia in the lead up to 2023.”

Interest in women’s football internationally is gaining significant traction, and this is being reflected in improved broadcast deals. In the UK, the FA Women’s Super League recently signed a three-year deal with Sky Sports and the BBC worth an estimated £8 million per season.