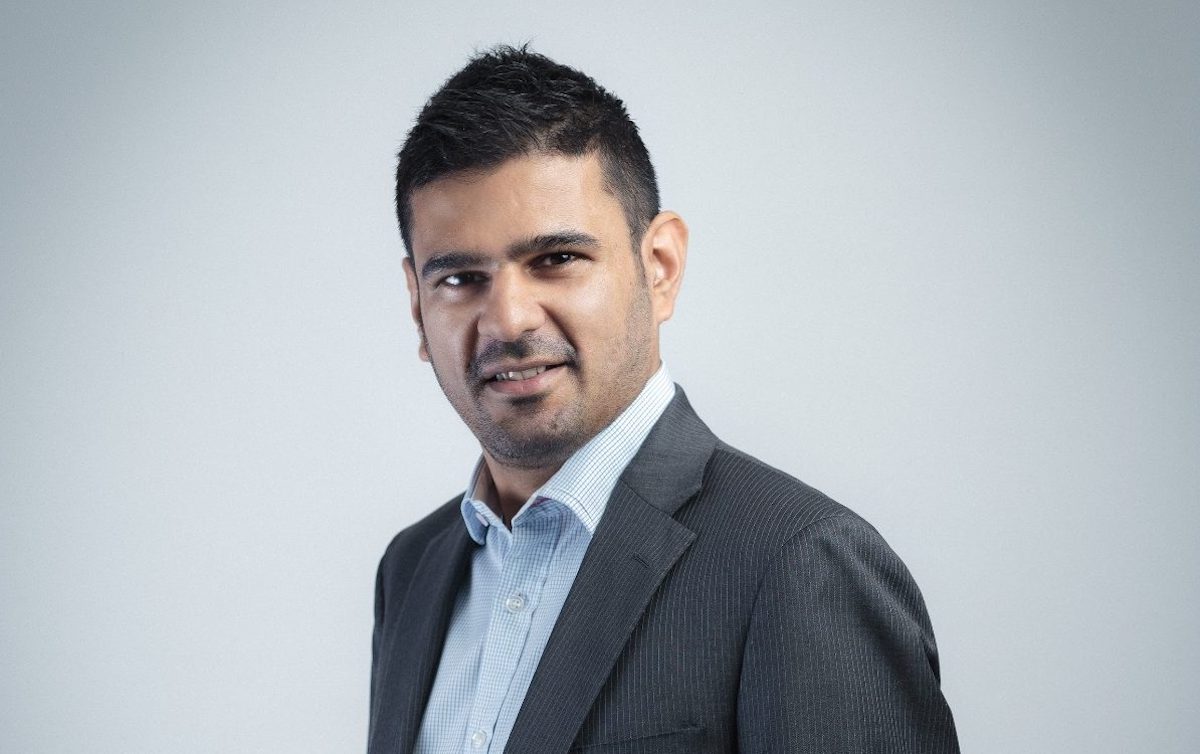 Malhotra will join the company later this month and report to Johannes Larcher, head of HBO Max International, taking responsibility for the rollout and management of the streaming platform in the region.

The exec will also take immediate responsibility for the management of HBO GO, WarnerMedia’s existing OTT service that currently streaming across eight territories in Southeast Asia, until the introduction of HBO Max in these territories.

Malhotra joins from Disney+, where he served as regional lead in Southeast Asia and was responsible for overseeing the launch and operations of Disney’s streaming services in the region, including Disney+, Disney+ Hotstar and Hotstar. He also led the content sales and distribution division, as part of The Walt Disney Company’s direct-to consumer & international (DTCI) business in South APAC and the Middle East.

David Simonsen, who WarnerMedia credits has having played an important role in the growth of HBO GO in Southeast Asia, will continue to make a “significant contribution” to WarnerMedia’s direct-to-consumer efforts in the region, working closely with Malhotra as part of his executive leadership team.

“I am delighted to be part of the incredible team at WarnerMedia in Asia as we look at bringing HBO Max to this region,” said Malhotra. “WarnerMedia’s brands including DC Universe, HBO and Cartoon Network are extremely popular with passionate fans and audiences across this region. With a focus on consumers our goal will be to bring all of these brands and content together in an exciting new world class streaming experience as we move into the future with HBO Max.”

HBO Max is set to launch in 39 territories across Latin America and the Caribbean later this month and there are further plans for a European rollout later this year, on top of Malhotra’s efforts in Asia. The service has quickly established itself in the US after launching in May 2020, adding 11.1 million HBO/HBO Max subscribers in the country as of Q1 2021.

Malhotra’s appointment comes at a time of massive expansion for WarnerMedia, with the US company’s owner AT&T last month unveiling a shock deal to combine its media assets with factual giant Discovery to create a $150bn content behemoth.