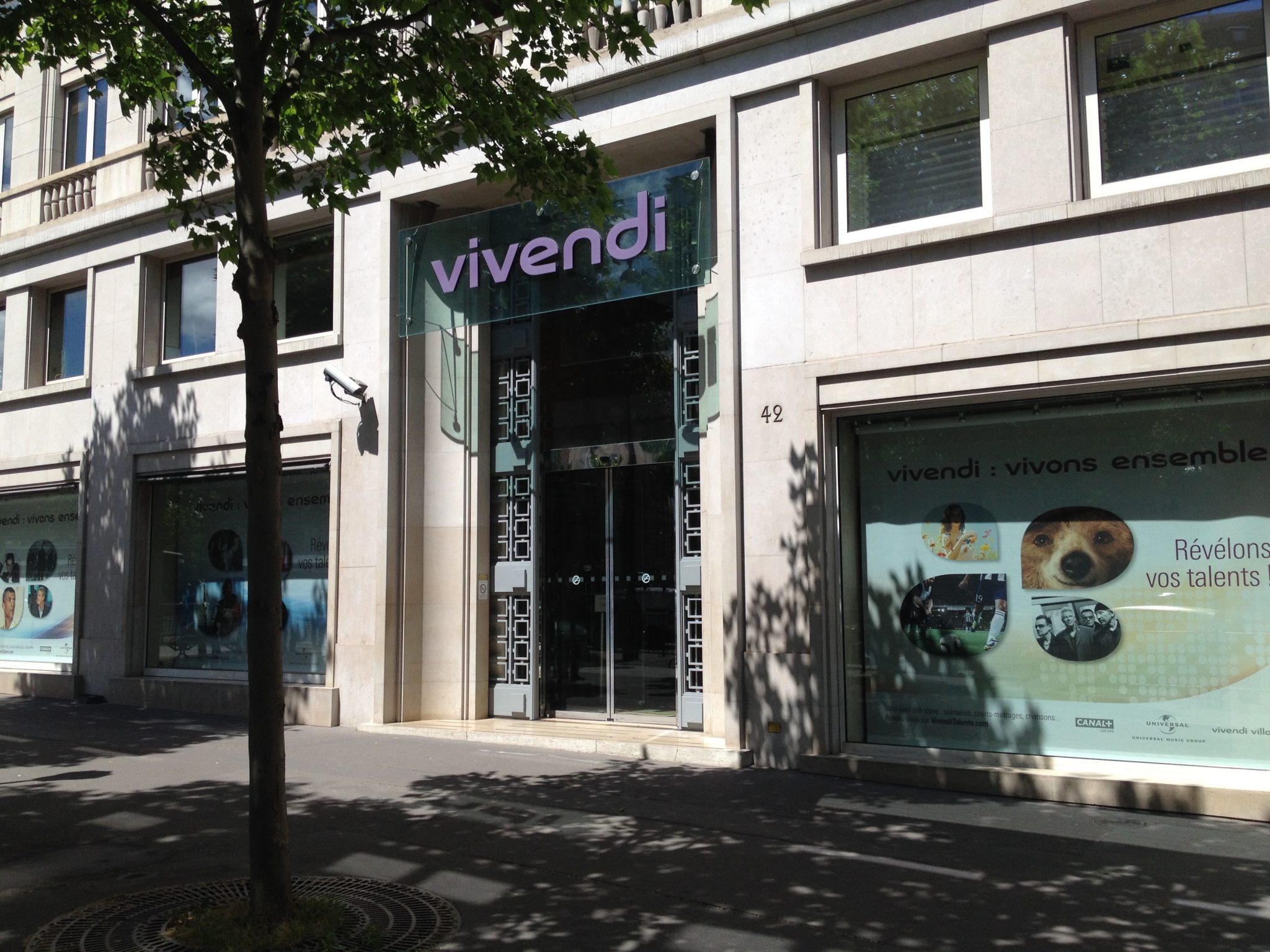 The European Commission is reportedly on the verge of launching an infringement procedure against a controversial media law in Italy, according to la Repubblica.

The country previously introduced a law that potentially curbed Canal+ owner Vivendi’s interests in the country. The law was introduced in November 2020 at a time of significant animosity between Vivendi and Mediaset.

This law allowed AGCOM – the nation’s media and communications regulator – to start a probe into Vivendi’s Italian assets, with a view to evaluate whether these were harmful to media plurality.

Vivendi has since agreed to reduce its stake in Mediaset from 29% to 4.6% thanks to a truce between the companies after years of legal sparring stemming from a botched pay TV unit sale.

In spite of a looming infringement procedure, Reuters reports that this will have no impact on the deal reached between Vivendi and Mediaset.

Since agreeing to end its animosities with Vivendi, the Berlusconi family-run Mediaset has revived its plans to move its headquarters to the Netherlands for the creation of a pan-European media group. The operator is also reportedly eyeing a merger with German broadcaster ProSiebenSat.1 – a merger which CEO Rainer Beaujean has said the broadcaster would “not close its mind to”.