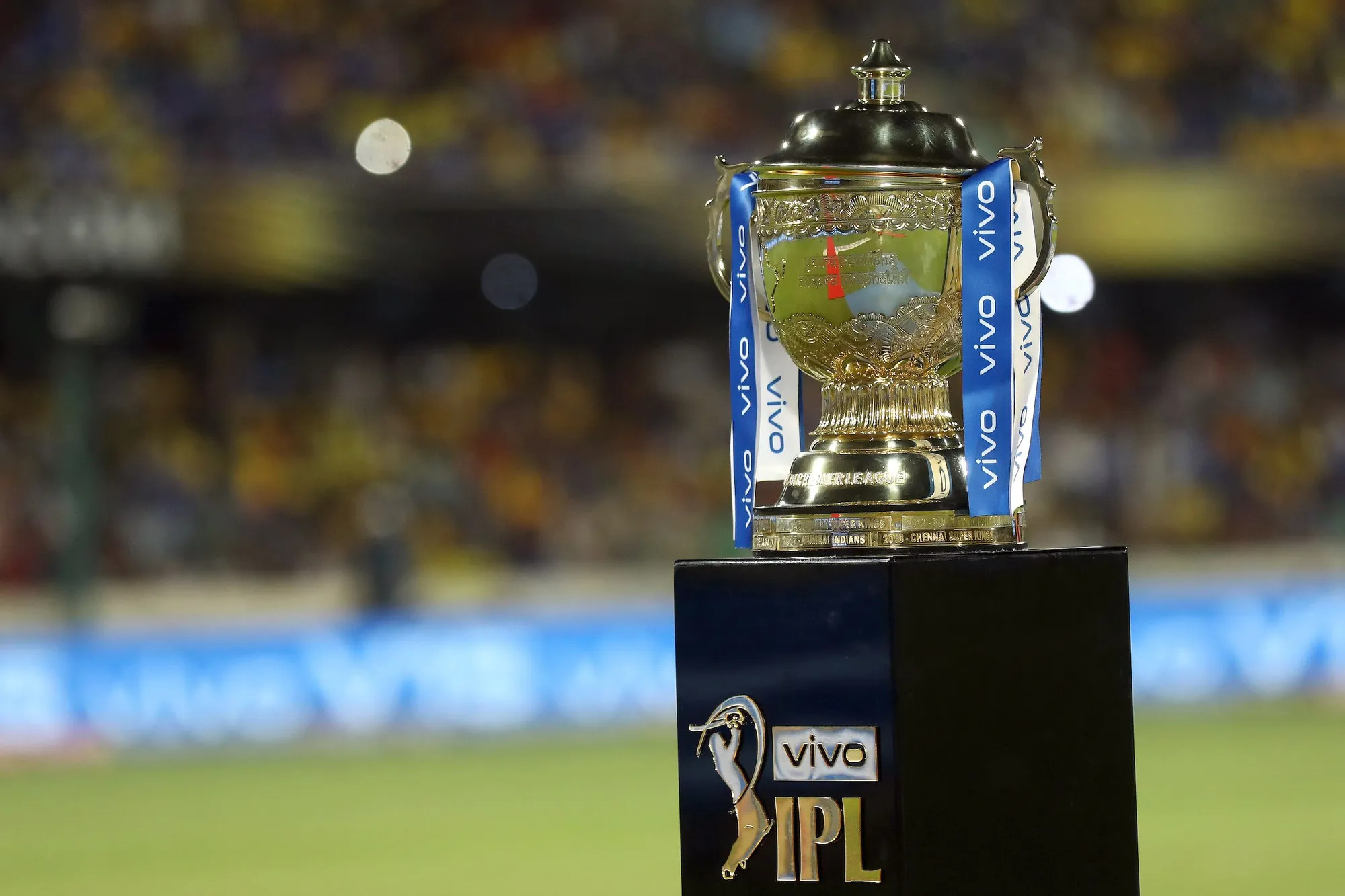 The 2021 IPL season will be moved to the United Arab Emirates (UAE), the competition’s organising body has announced.

The announcement confirms reports that emerged last week around the status of the IPL season that was suspended midway through the tournament last month.

The Board of Control for Cricket in India (BCCI) announced that it will conclude the season in the UAE in September-October, “considering the monsoon season” in India. India however also is continuing to struggle with a surge of Covid-19 cases, though the infection rate has gone down since a peak of more than 400,000 cases per day in early May.

Members unanimously agreed to the decision at a virtually held special general meeting.

Reports in India say that the tournament is likely to restart on September 17, with a final date of October 10.

This will be the second time that the IPL has been held overseas, with the 2020 edition also taking place in the UAE.

The BCCI also said that the SGM authorised its committee to seek an extension of time from the ICC to make a final decision on hosting the T20 World Cup. The World Cup was set to be hosted by India during October-November, with the UAE also selected as a back-up location.