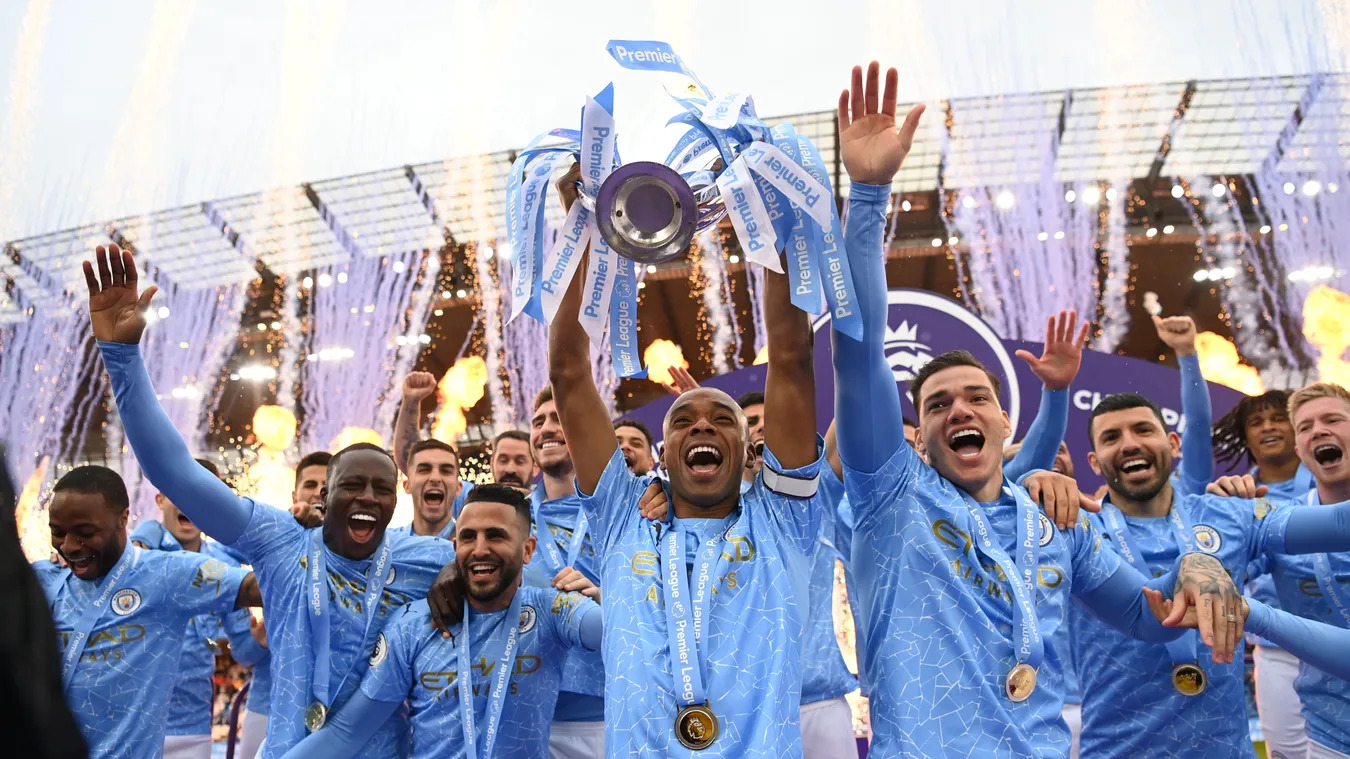 The English Premier League has reportedly issued an invitation to tender for broadcast rights in over 40 European and Central Asian countries.

According to a report in SportsBusiness, the invitation calls for three- and six-season offers across 23 different broadcast territories starting from 2022-23 onwards. Live rights are being offered to all 380 matches per season.

The League is said to be looking to replicate the kind of deal established in Sweden, Norway, Denmark and Finland with Nordic Entertainment (NENT) group. That six year deal runs from 2022-28 and was the first to be sold for the cycle when the deal was struck in February 2020, and the first direct six-season deal ever agreed between the EPL and a European broadcaster.

A number of different rights packages are on offer. Seven of the broadcast territories – Belgium Iceland, the Netherlands, Poland, Portugal, France and Monaco, and Spain – are subject to four different live rights packages, while the remaining 16 territories – which includes regions like Central Asia and the Balkans – are offered only one live package.

The report adds that the league will not entertain bids from agencies in this opening round unless the interested party operates its own channel or OTT service.

The deadline for offers, SportsBusiness concludes, is June 24.

This rights tender comes after the league skipped an auction altogether in the UK. Last month, the EPL announced that it is carrying over its existing deals with Sky, BT and Amazon following approval from the government to skip a tender. The Covid-19 pandemic has had a significant impact on sports rights across Europe, but this move has allowed the league to save its £4.8 billion domestic broadcast revenue.