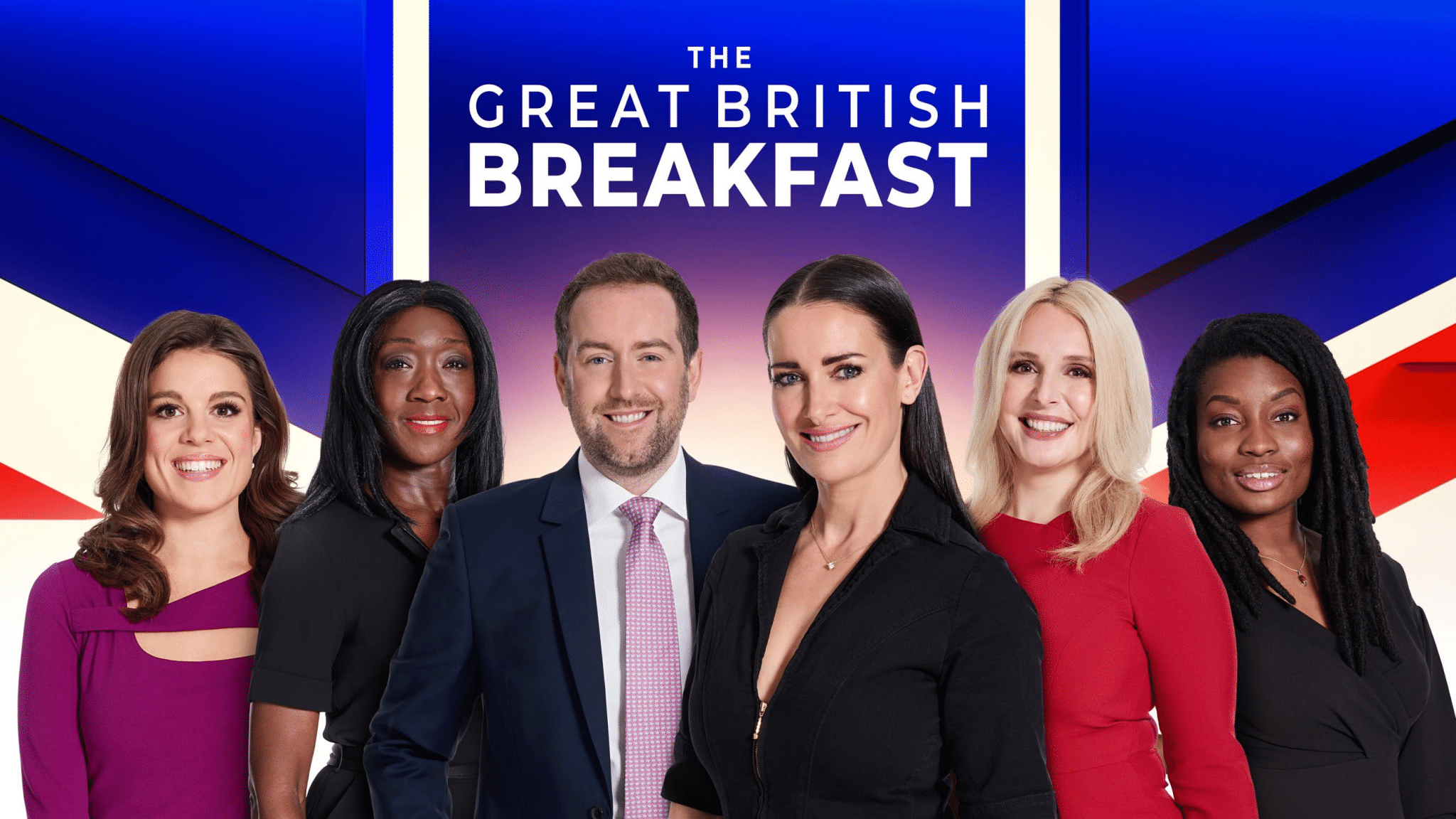 Andrew Neil’s long-proposed news network GB News will launch in the UK on June 13, the broadcaster has announced.

Backed by Discovery and other non-UK financiers who have invested £60 million in the venture, the network has been described as the country’s answer to US far-right outlet Fox News.

Along with founder and chair Andrew Neil – who will host a weekday prime-time programme – other presenters on the network include former ITV News presenter Alastair Stewart, former The Sun editor Dan Wootton and satirist Andrew Doyle, who has spent the past several years campaigning against ‘woke culture’.

GB News director of news and programming John McAndrew said: “We can sense a real hunger for something fresh and different in television news and debate. It’s humbling because we are a small start-up with a fraction of the resources of others, but what we lack in size we make up for in passion and determination to provide a welcoming home for honest British news and debate.”

News UK, a similar far-right news channel backed by Rupert Murdoch was previously announced, but it is now on hold due to the cost of launching such a network, the broadcaster said.