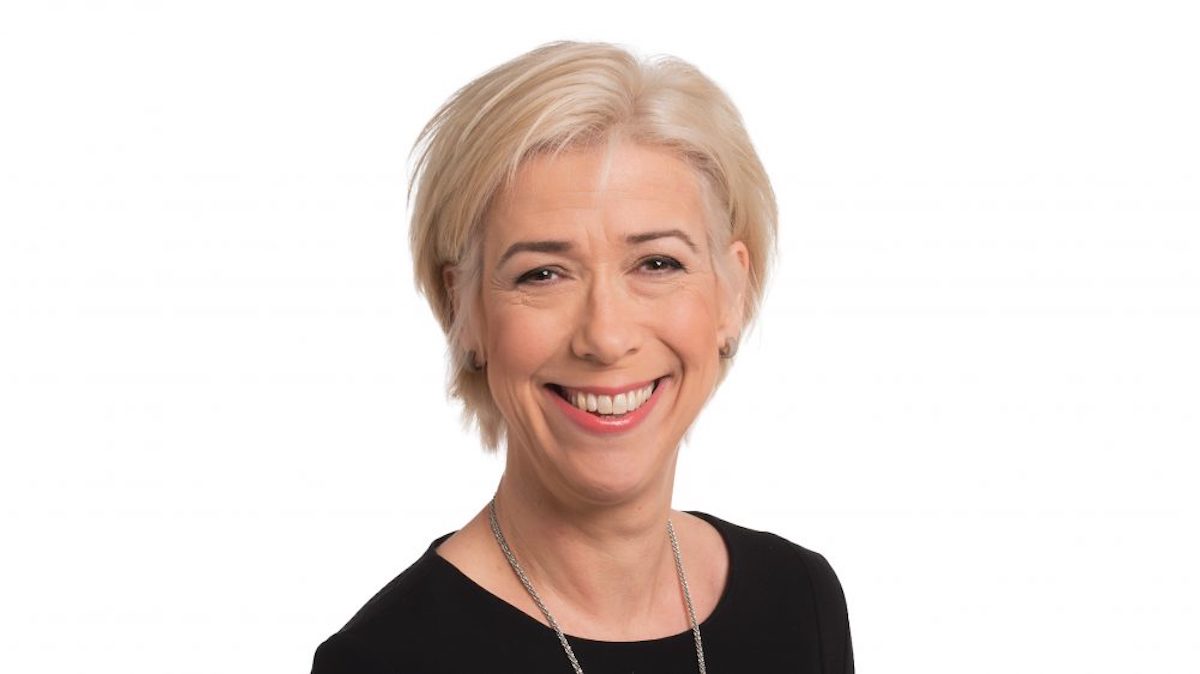 Comcast-owned pay TV operator Sky has restructured its acquisitions division across Europe, with Sarah Wright taking on a group-wide role.

Wright becomes group director of acquisitions with a remit to oversee strategy across the company’s operations in the UK and Ireland, as well as Germany, Austria, Switzerland and Italy.

Lucy Criddle, Sky’s director of series acquisitions, will also operate on a pan-group level, as will her film-focused counterpart, Katie Keenan.

Daniele Ottier, who heads up local acquisitions in Italy, will become part of Wright’s leadership team, along with German counterpart Matthias Kistler. They will both retain their local reporting lines into respective programming heads Antonella d’Errico and Elke Walthelm.

Ottier and Kistler will continue to lead all local deals, but also work closely with Keenan and Criddle on all pan-European deals. 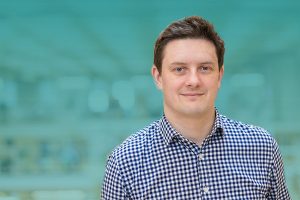 Sky said the “new combined group and local model” would allow it to “retain a high degree of local expertise in the markets, while working more effectively at a group level across markets.”

In a note to staff seen but TBI, Sky’s MD of content Zai Bennett said the rejig was part of an ongoing attempt to work more collaboratively across countries.

“From the point at which Sky UK & ROI, Germany, Austria & Switzerland and Italy came together seven years ago, the acquisitions teams have been working together collaboratively, especially on the bigger film agreements and output deals.

“This is the next step in that evolution – formalising the structure to achieve greater efficiency, synergy and coordination across markets. This is vital as we roll out common Sky content brands, showcasing the best shows from around the world, with all the rights we need to ensure our customers can watch what they want, when they want to.”

Sky made a similar move earlier this year on the production side when it expanded the remit of its UK chief content officer Jane Millichip to a new Europe-wide role. The rejig also follows Sky’s launch of pan-European channels, including Sky Crime, Sky Nature and Sky Documentaries.