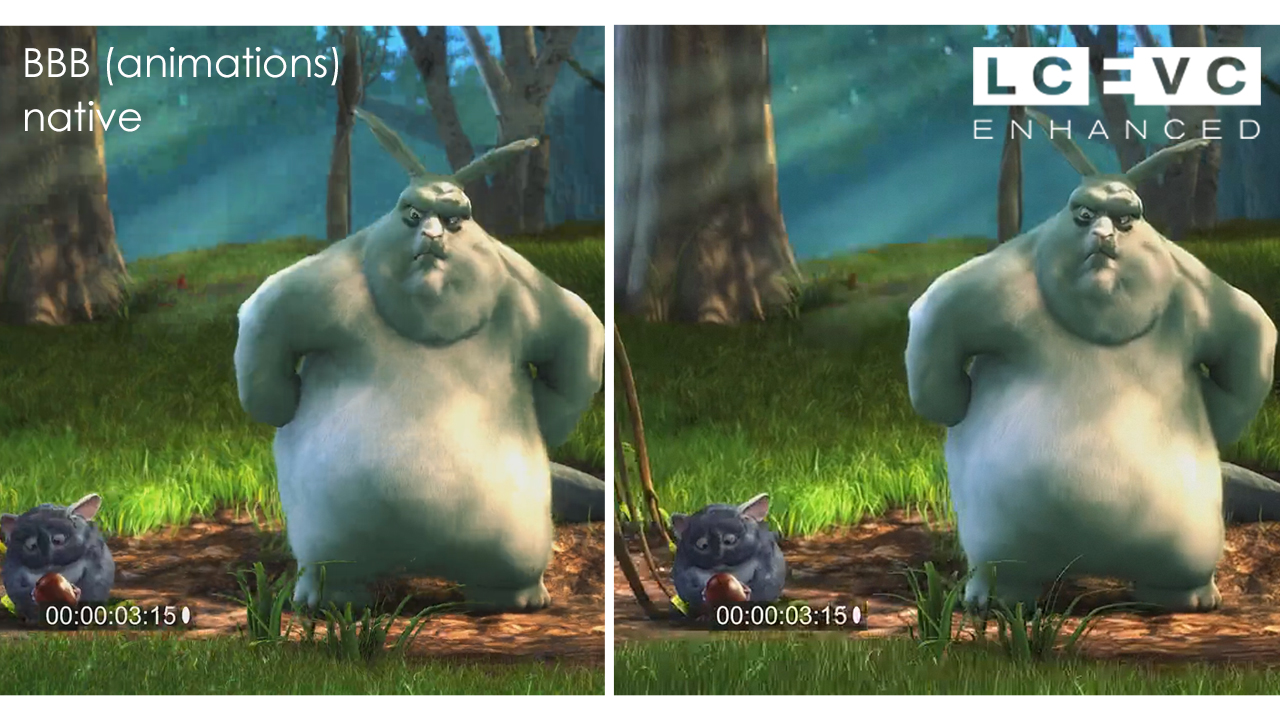 The new SDK adds MPEG-5 Part 2 LCEVC (Low Complexity Enhancement Video Coding) ISO/IEC 23094-2 encoding and decoding to any existing video delivery workflow, device or application. The licensing terms have been designed to “reflect the enhancement nature of LCEVC as well as a modern approach to licensing.”

Speaking at a press conference, V-Nova CEO and co-founder Guido Meardi said that the “standard itself is pioneering, but its licensing is as modern as the technology.”

He added that the tech “means higher engagement and higher retainment due to higher quality” and “reduced OPEX costs due to the 60-70% lower transcoding processing power” along with CO2 emissions cut by half. 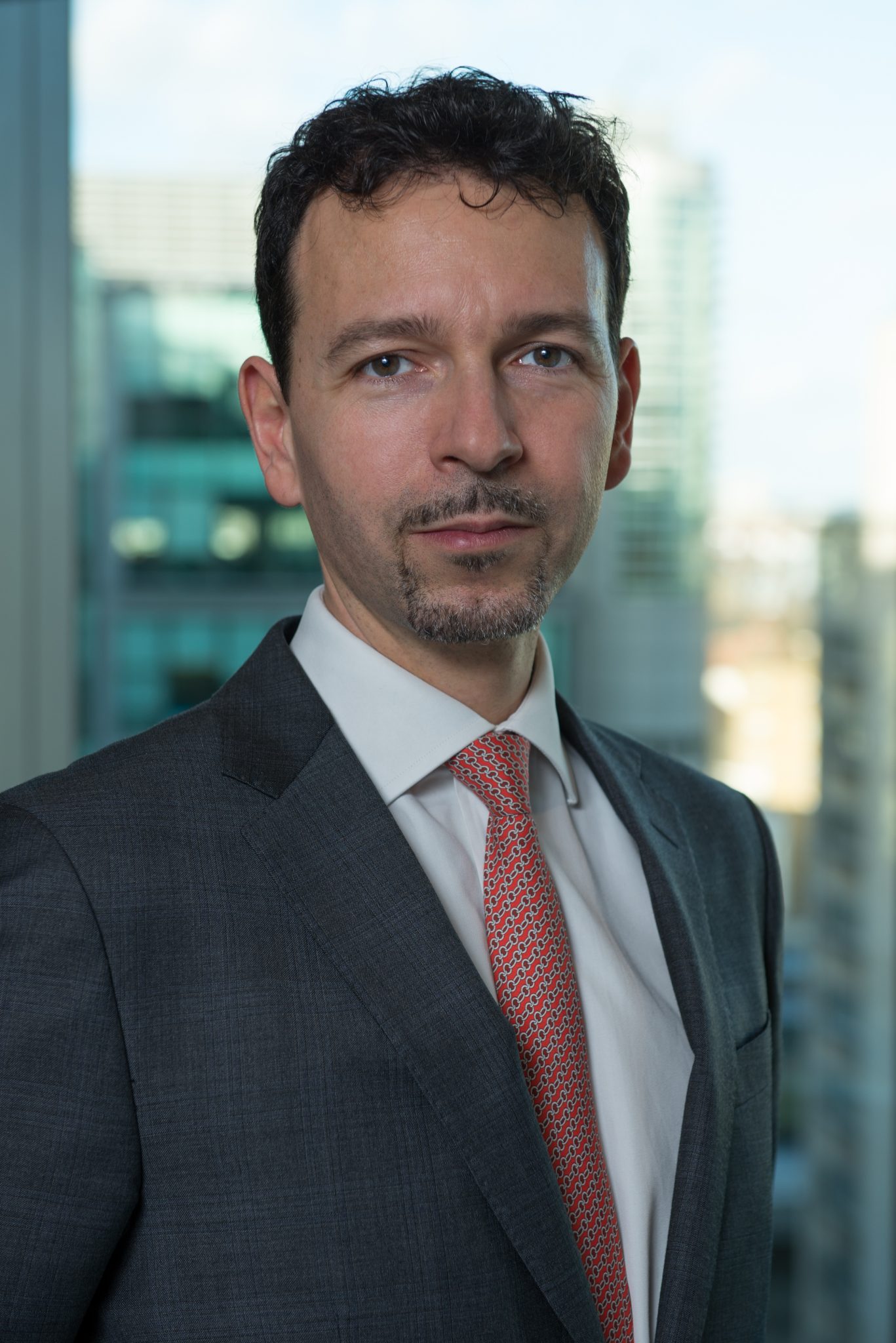 The Usage License meanwhile is priced based on service size, measured via the total number of users. The company said that, above a lower free threshold, the cost per user is calculated according to volume and capped at US$3.7 million per year.

Meardi added: “The rapid release of the LCEVC product, followed in quick succession by our low-complexity licensing terms, comes in response to the strong interest we have seen for LCEVC. We are actively supporting multiple major customer projects and we are working hard to ensure that LCEVC market adoption is as rapid and seamless as possible.”