Biggest quarterly subscriber loss on record for US cable operators 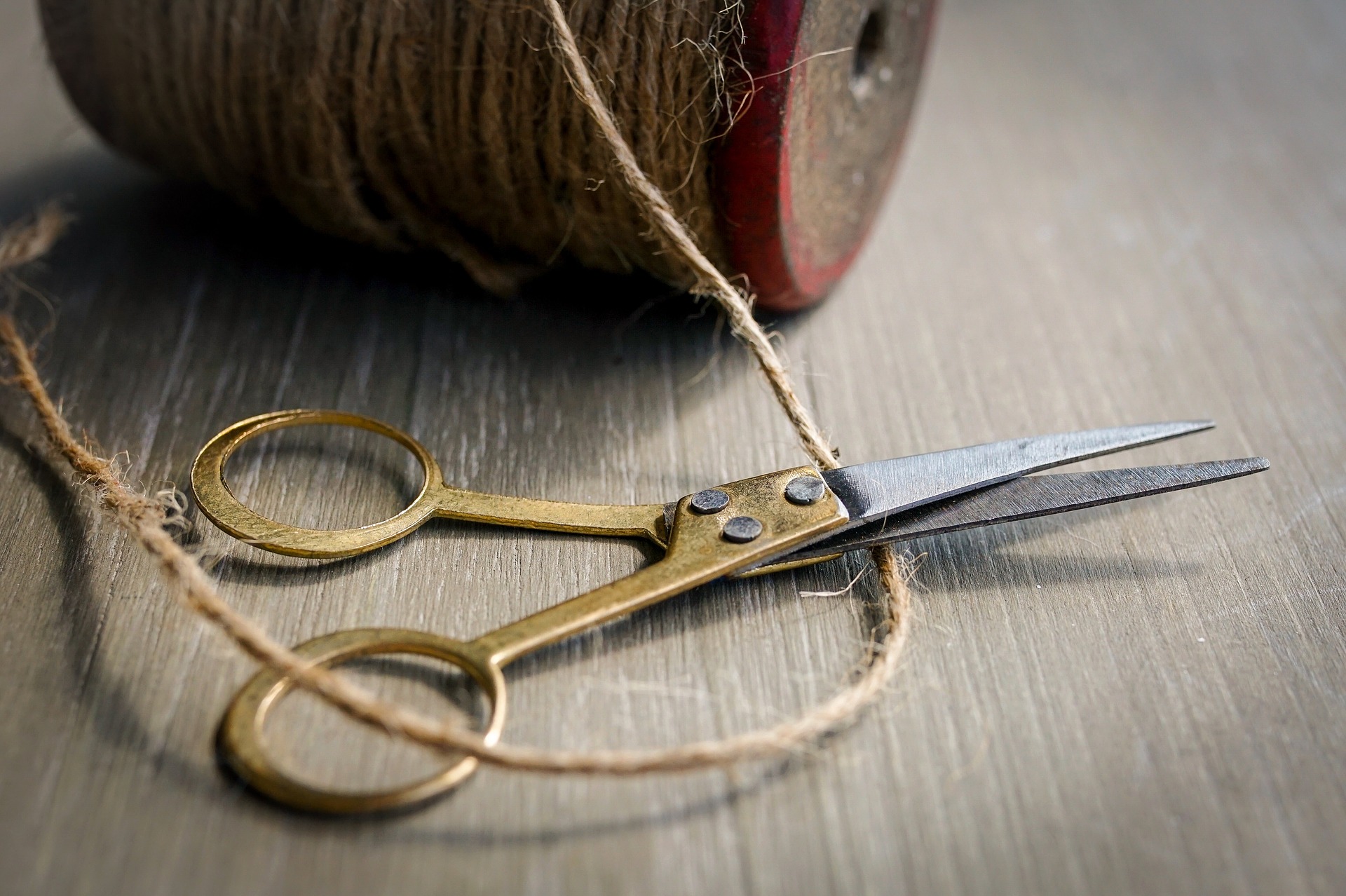 According to Leichtman Research Group, the largest pay TV providers in the US representing about 95% of the market lost about 1.895 million subscribers in Q1 2021. While significant, this loss was lower than the 1.955 million those same operators lost a year prior.

While the hit was less than in 2020, the number of subscribers lost by cable operators like Comcast, Charter and Altice was up by almost 200,000 to a total of 775,000 for Q1. This was the biggest quarterly loss for cable operators on record, LRG said.

Bruce Leichtman, president and principal analyst for Leichtman Research Group, said: “Pay TV net losses of about 1.9 million in Q1 2021 were similar to the net losses in Q1 2020. Over the past year, top pay-TV providers had a net loss of about 4,790,000 subscribers, compared to a loss of about 5,125,000 over the prior year.”