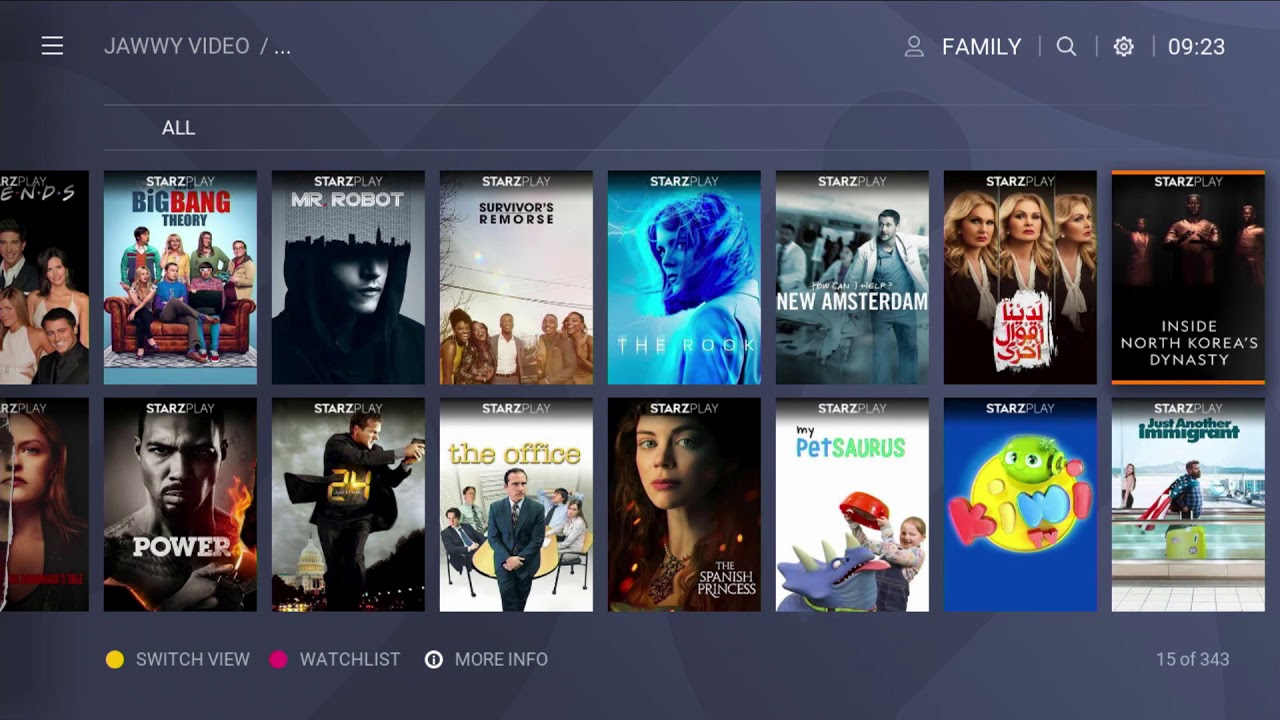 Launched in the country in partnership with telecommunications operators Zain, Orange and Umniah.

The service offers subscribers over 50 free-to-air and encrypted channels such as Rotana, MBC, National Geographic, and FOX HD, along with an extensive on demand library from providers such as Fox+, StarzPlay, Cartoon Network, Wide Khalij.

The operator also announced that discovery+ will be added to the service in the near future.

To incentivise early adoption in Jordan, Intigral has announced offers available via various payment methods, where weekly and monthly Direct Carrier Billing (DCB) subscribers of Zain, Orange and Umniah, will be able to access Jawwy TV at 50% off the normal price for the duration of their subscriptions.

Credit card and in-App users will be offered a reduced subscription rate until July 31 with a seven-day free trial. Usual pricing for the service in Jordan is set at US$3.99 per month.

Intigral CEO Markus Golder said: “We anticipate that introducing our flagship OTT service Jawwy TV to Jordan, will bring more entertainment value to the subscribers in the market at affordable and flexible prices.”