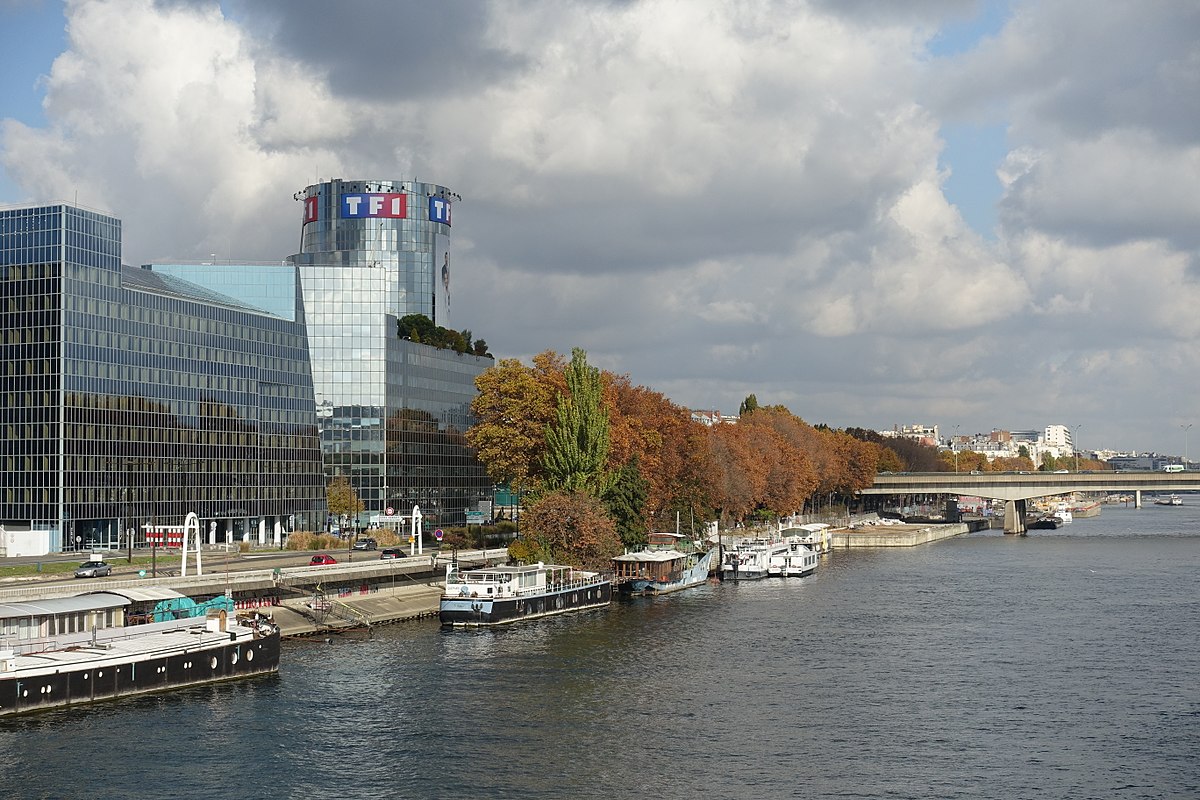 France’s two leading commercial broadcasters M6 and TF1 have announced that they have entered into merger negotiations.

The pair, which already are partnered on streaming service Salto along with pubcaster France Télévisions, announced that the proposed merger would create a French media group “with the broadest TV, radio, digital, content production and technology offering to the benefit of all viewers and the French audiovisual industry.”

The proposed company would accelerate the development of a “French streaming champion” through the combination of catch-up services MyTF1 & 6play, along with the creation of a standalone SVOD service.

The statement added that the combination of the companies and their associated brands “ is critical to ensure the long-term independence of French content creation and to continue to offer diversified and premium local content to the benefit of all viewers.”

The group would have a combined €3.4 billion in revenue and current operating profit of €461 million. The new company will be backed by Groupe Bouygues and RTL Group, holding respectively 30% and 16% of the new group, following the acquisition of an 11% stake by Groupe Bouygues from RTL Group.

The shareholders of the Bertelsmann-owned Groupe M6 will be offered a special cash dividend payment of €1.50 per share, with an overall economic exchange ratio of 2.10 Groupe TF1 shares for 1 Groupe M6 share. It promises potential synergies of €250M to €350M per year within three years from closing of the transaction, planned for year-end 2022.

Groupe Bouyges will pay €641 million to acquire an additional 11% of the new company from Bertelsmann, leaving the German media giant with a 16% stake.

The board of directors of the as-yet unnamed group is set to consist of 12 members, including 4 directors designated by Groupe Bouygues, 2 directors designated by RTL Group, 3 independent directors, 2 directors representing the employees and 1 director representing the employee shareholders. Nicolas de Tavernost – current Groupe M6 CEO – is proposed as Chairman and CEO of the merged entity, while Gilles Pélisson – chairman and CEO of Groupe TF1 – will be nominated as Deputy CEO of Groupe Bouygues in charge of media and development.

Pélisson said: “The merger between Groupe TF1 and Groupe M6 is a great opportunity to create a French total video champion that will guarantee independence, quality of content, and pluralism – values that have long been shared by our two groups. It will be an asset in promoting French culture. Groupe TF1 now approaches a new stage in its development, consistent with the strategic vision developed in the past 5 years.”

de Tavernost said: “The consolidation of the French television and audiovisual markets is an absolute necessity if the French audience and the industry as a whole are to continue to play a predominant role in the face of exacerbated international competition, which is accelerating rapidly. The combination of the two groups’ know-how will allow for an ambitious French response. Furthermore, this proposed merger of Groupe M6 and Groupe TF1 is the only transaction offering value creation for all Groupe M6 shareholders.”

Traders have reacted positively to the news, with shares of both companies jumping up early on Tuesday. TF1 shares have increased by 10%, while M6 Groupe’s shares are up by over 7%.