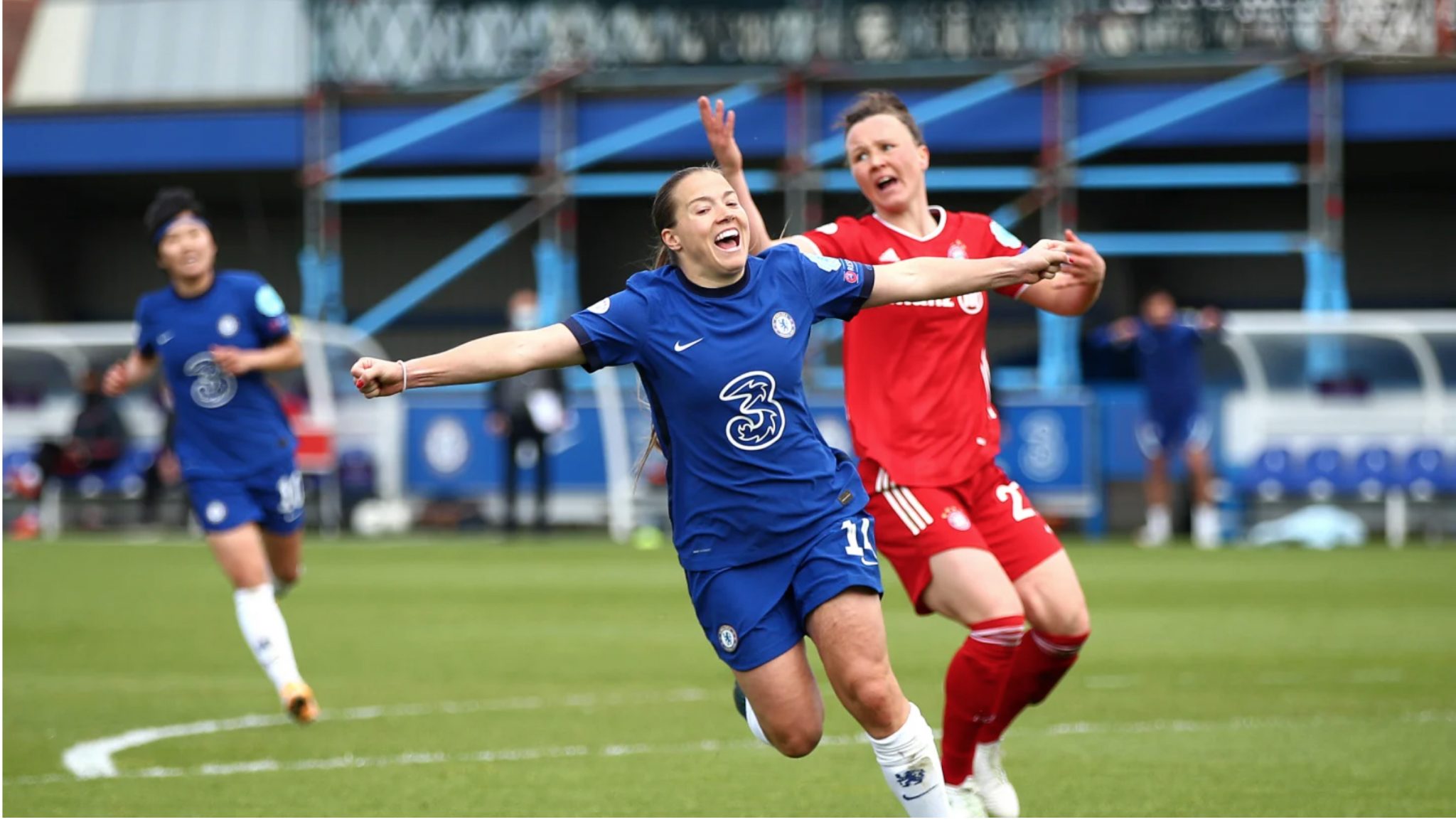 The upcoming UEFA Women’s Champions League final between Chelsea and Barcelona will be available to view for free in the UK, BT has confirmed.

The English club are in their first Champions League final, following a dramatic 5-3 aggregate win against Bayern Munich in the semi-final. Barcelona meanwhile overcame PSG in the previous round and will look to exorcise the demons of their 2019 loss in the final to Lyon. Both teams will be looking to lift the trophy for the first time in Gothenburg next Sunday.

“We hope making the game accessible to all without a subscription will encourage new fans to watch and engage with women’s football during this exciting period for the game.”

For Chelsea, the final will come after the club won back-to-back Women’s Super League trophies last weekend in broadcaster BT’s final coverage of the league.