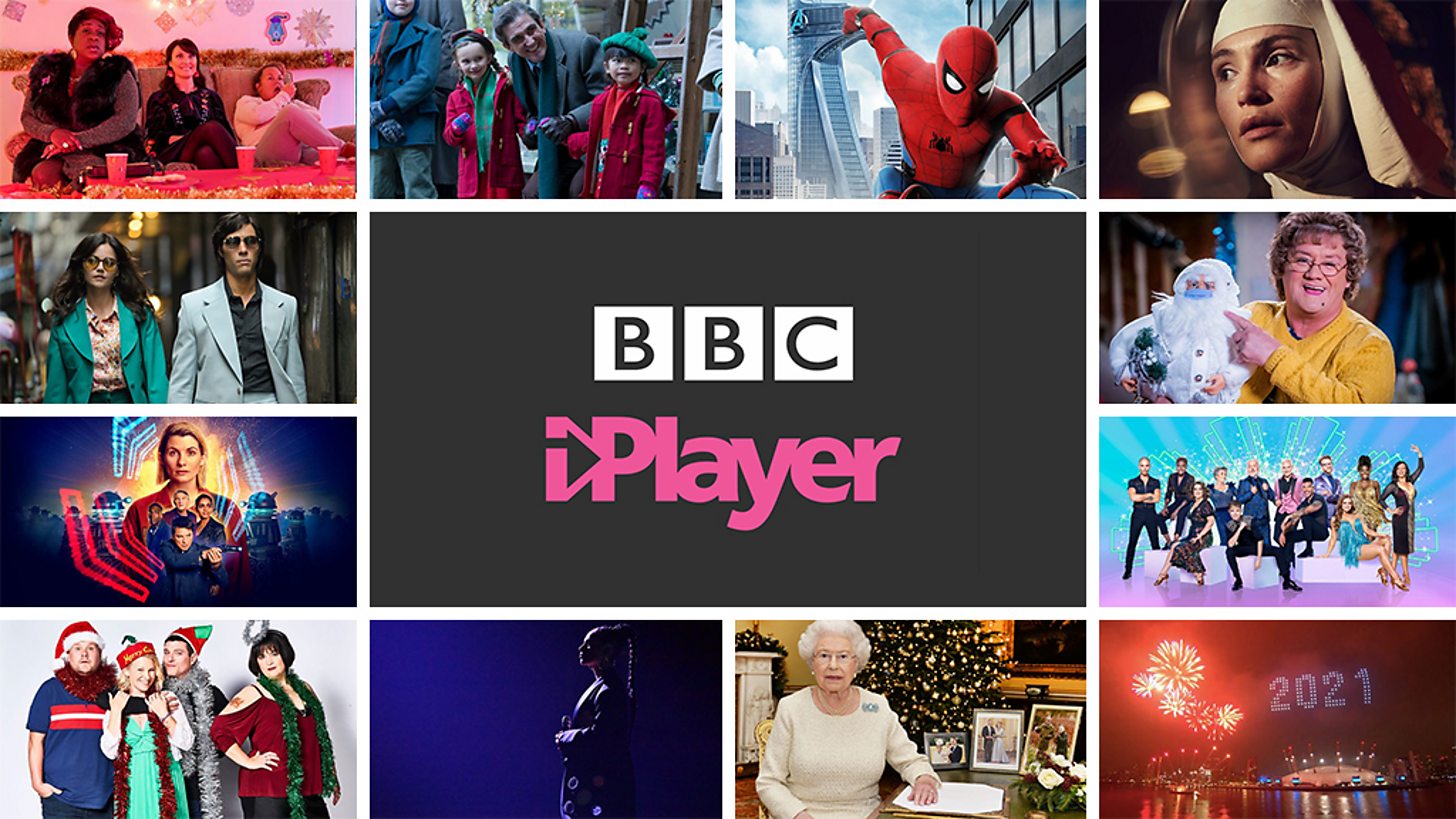 The BBC’s on-demand catch-up service BBC iPlayer has had a record start to the year.

The broadcaster said that the service has seen its best quarter on record with over 1.7 billion streams between January-March. This is an increase of 22% year-over-year, with January alone being the platform’s most successful month ever (652 million streams).

Within January, the platform experienced its best ever week and day. The first full week of the year (January 4-10) had 163 million streams, while January 10 became the most-watched ever day in the iPlayer’s history with 26 million streams.

The most popular title of the year so far was crime thriller The Serpent, whose first episode was streamed six million times. The box set of the series was streamed a total of 33 million times during the quarter.

Dan McGolpin, Director, BBC iPlayer and Channels says: “BBC iPlayer is getting more viewing than ever in 2021 thanks to new must-watch series like The Serpent and Bloodlands, returning big hitters like Line of Duty and RuPaul’s Drag Race UK plus a broad range of box sets now available including Pretty Little Liars, Spiral and Not Going Out. It’s not just the amount to choose from which is improving but the look and feel of iPlayer has also been changing with exciting innovations coming soon.”