Petr Kellner, the Czech Republic’s richest man and owner of media group Central European Media Enterprises (CME) has been killed in a helicopter crash in Alaska. 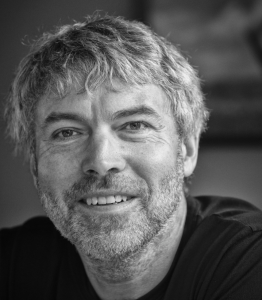 Kellner, whose PPF investment vehicle took over CME from previous majority owner AT&T in 2019 in a deal that valued the company at US$2.1 billion, was killed on a heli-skiiing trip, where passengers are dropped in remote locations for off-piste skiiing or snowboarding.

“With great sadness, PPF announces that on March 27, 2021, majority shareholder of PPF Mr. Petr Kellner tragically passed away in a helicopter accident in the Alaskan mountains. The incident, in which 5 lives were lost, is under investigation,” said PPF in a statement.

“Petr Kellner was 56 years old. His professional life was known for his incredible work ethic and creativity, but his private life belonged to his family.  His funeral will be held with only close family members. We please ask the media to respect the privacy of the Kellner family during this difficult time.”

PPF’s other assets include O2 Czech Republic and Telenor’s former operations in central and eastern Europe.