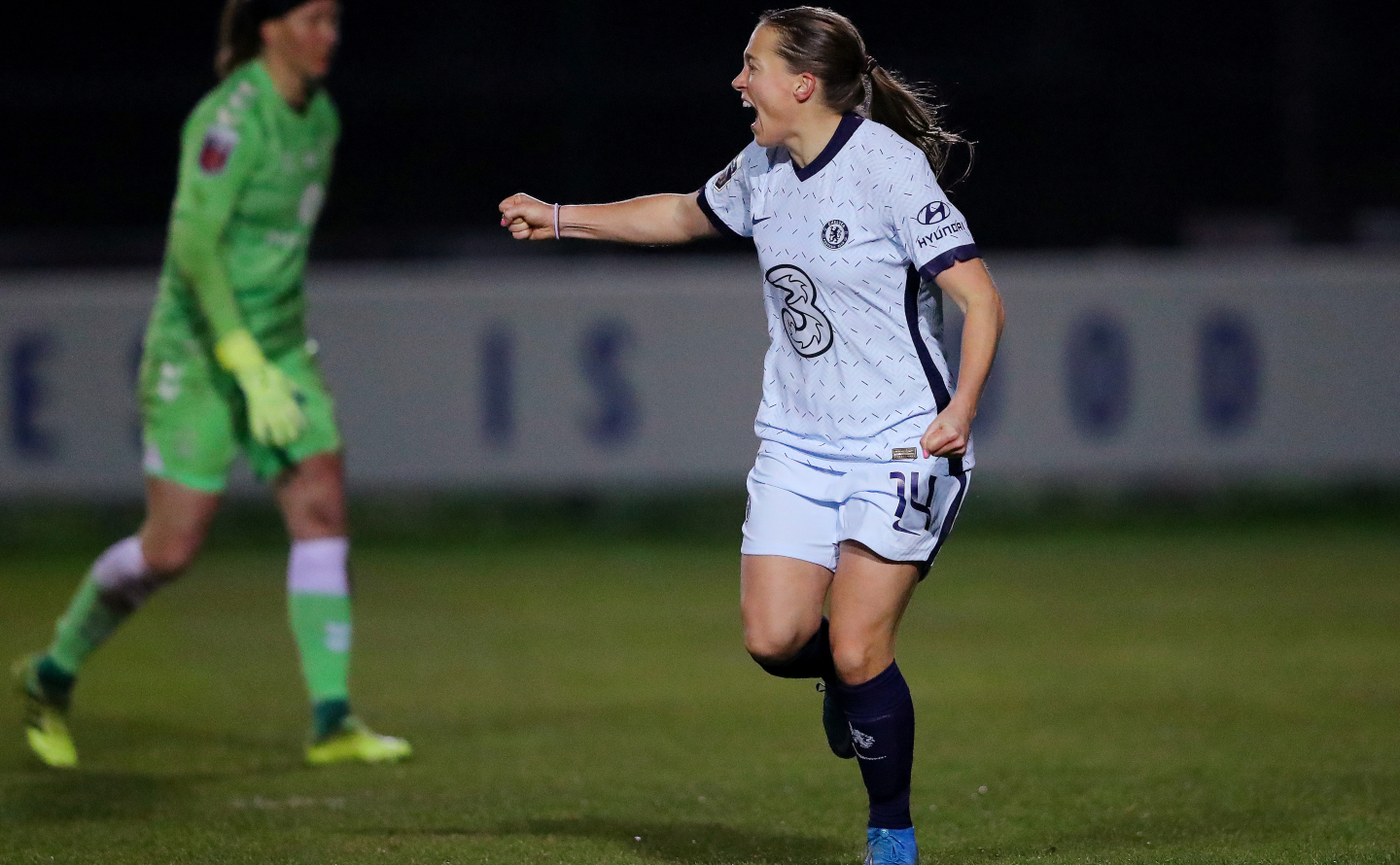 The FA Women’s Super League has signed a “landmark” distribution deal with Sky Sports and the BBC.

The three-year deal, believed to be valued at around £8 million per year, is set to be the largest broadcast agreement of any professional women’s football league in the world.

The FA said that the rights deal will provide fans with “more access to live women’s football than ever before.”

Sky Sports, which has increased its coverage of women’s sport in recent years, will broadcast up to 44 matches per season. A minimum of 35 of those matches will be broadcast across Sky Sports Main Event, Sky Sports Premier League and Sky Sports Football, with some matches also shown simultaneously on Sky Sports Mix and Sky One.

The BBC meanwhile will increase its WSL coverage. The broadcaster currently holds a rights package, but mostly broadcasts those matches via the BBC iPlayer and Red Button. This new deal will see the BBC show 22 live matches per season, with a minimum of 18 on BBC One and BBC Two.

The remaining 75 games will be shown via the FA’s own FA Player free OTT service which first launched in 2019.

This is the first time that the WSL’s rights have been sold separately from the men’s game. The organising body said that some of the money will be used for central investments like the improvement of refereeing while the rest will be split among clubs in the WSL and Championship.

Kelly Simmons, FA director of the women’s professional game said: “We’re delighted to welcome Sky Sports and to extend our relationship with the BBC as our domestic broadcast partners from the 2021-22 season in what is a game-changing agreement that will transform the WSL.

“Visibility and investment are such key factors in growing any women’s sport, and we are delighted that Sky Sports and the BBC have made a commitment to broadcast more live women’s football than we have ever seen before, while signifying its true value.”

Rob Webster, managing director of Sky Sports, said: “We are delighted to add the WSL to our expanding football portfolio. Our goal is to bring our customers more of what they love, and we are certain the league will be a success with our football-hungry viewers.

“We will be giving the WSL the full Sky Sports treatment with lengthy build-ups and reaction to all live matches, plus a daily narrative of the league across Sky Sports News and our digital platforms.”

Barbara Slater, director of BBC Sport, said: “This is fantastic news for sports fans and for women’s football. We are delighted to offer the FA Women’s Super League a free-to-air platform to ensure the sport, and the players, connect with the widest possible audience.”