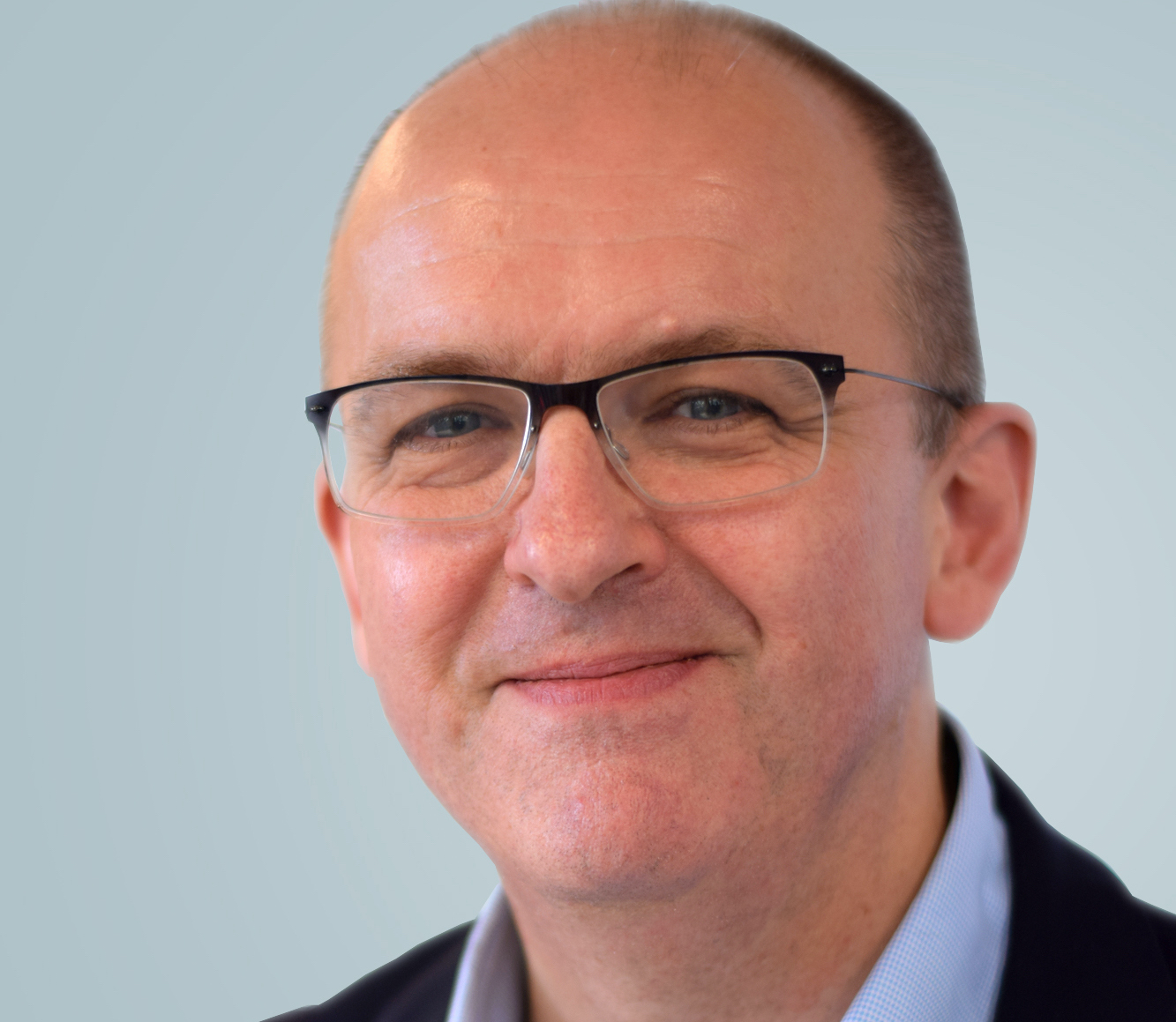 Video technology provider Synamedia has set its sights on the growing OTT and streaming market by launching Synamedia Go, described by the company as a modular suite of data-driven SaaS services.

Unveiling the new product line at a virtual press event yesterday, CTO Nick Thexton said that the suite of products under the Go umbrella would be progressively launched this year, starting with Go,Aggregate and Go.Experiment.

He said that Synamedia Go comprised “SaaS-based services for multi-tenant environments” and contrasted this approach with bespoke customisation work that Synamedia is more known for. He said that the SaaS approach created “a different way to deliver to customers” that allowed them to get new services up and running much more quickly and flexibly than was previously the case. He described Synamedia Go as “like a Lego kit” that gave operators flexibility to do different things.

Go.Aggregate is designed to bring together content metadata sources that facilitate content search and recommendation. Thexton said that the elements within it had already been beta-tested within systems that are already deployed.

While Go.Aggregate is squarely aimed at OTT and direct-to-consumer service providers, Thexton said it could also be relevant for the kind of larger pay TV operators that Synamedia has traditionally served.

The second Go product to the launched is Go.Experiment, which Thexton said was aimed at enabling business teams, rather than technology specialists, to improve their decision making on “pressing issues such as content spend, UI improvements and live event promotions”.

The product includes dashboard that enable users to segment viers into sub-groups and allows them to test new subscriber experiences. Thexton gave the example of testing out a new UI design on sample audiences in a live environment ahead of launching something more broadly.

Thexton said that Go.Experiment was based on Synamedia’s new Cloud TV Application Platform (CTAP), which was designed to provide an alternative for OTT providers to a DIY approach that lacked long-term support.

Synamedia says that the suite is distribution technology and client software agnostic and is integrated with AndroidTV, RDK, AppleTV, iOS, WebOS and Tizen applications.

Also speaking at Synamedia’s press event, Yael Fainaro, SVP of security highlighted results of research carried out on the company’s behalf by Ampere Analysis that suggests service providers and rightsholders stand to gain up to US$28 billion in additional revenue by reducing sports piracy.

Based on research into how different viewers that consume pirated content respond to anti-piracy measures, the report argues that OTT sports streaming services could gain revenues of US$5.4 billion, with the remainder available to other pay TV operators.

Fainaro said that 52% of piracy consumers were “already in the legitimate value chain”, with their decision to also consume pirated content motivated by price and by the availability of comprehensive coverage of live sports.

According to the research, some 74% of piracy consumers would be prepared to move to legitimate content, with concerns about the illegality of what they are doing and fears about malware being the chief motivating factors.