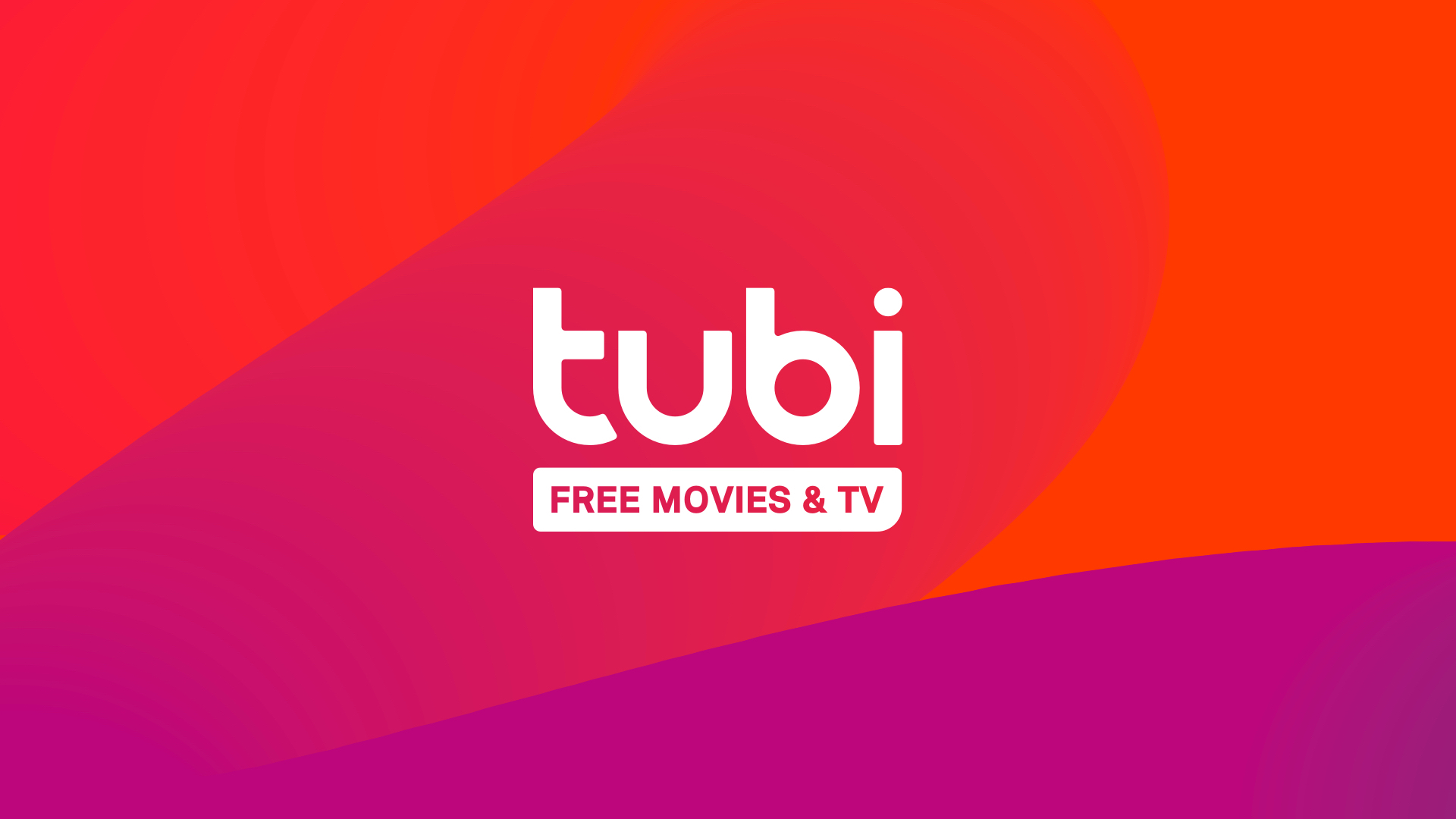 Fox Entertainment’s AVOD streamer Tubi is moving into original programming, with reports suggesting that up to $4m per episode could be available.

Tubi, which was acquired by Fox for $440m in April 2020, has to date offered library content to US viewers with shows such as the broadcast network’s The Masked Singer being made available.

It has also struck deals with companies including Banijay for the international versions of MasterChef and Lego Masters, but is now looking to expand into originals with budgets up to $4m per episode, according to Bloomberg.

Movies will likely be the first focus, according to insiders, with series to follow, while the report also suggests that its originals slate would continue to be supported by advertising.

Tubi has grown rapidly since Fox took control, with the company recently predicting that its revenues would more than double in the current fiscal year to more than $300m.

In its Q2 results in February, Fox’s CFO Steve Tomsic said that the AVOD streamer would “become a $1bn business” in a “few years”, and last week during an analyst discussion he said the streamer’s revenues would surpass those of the Fox network “over time.”

Tomsic also commented on a move into originals, but suggested Tubi would be focused on “cost-effective” and “cheap and cheerful” shows rather than attempting to copycat the types of premium fare on SVOD’s.

“It is often those really cost-effective titles that a lot of the viewership resides in,” Tomsic said.

An originals play for Tubi would follow similar approaches from AVOD rivals such as Roku and the ViacomCBS streamer Pluto TV, which are both understood to be exploring similar moves.

Roku also recently bolstered its library by adding 75 shows from Quibi, the now defunct shortform streamer from Jeffrey Katzenberg. It will launch the first show, Cypher, to viewers via The Roku Channel on 19 March in the US.