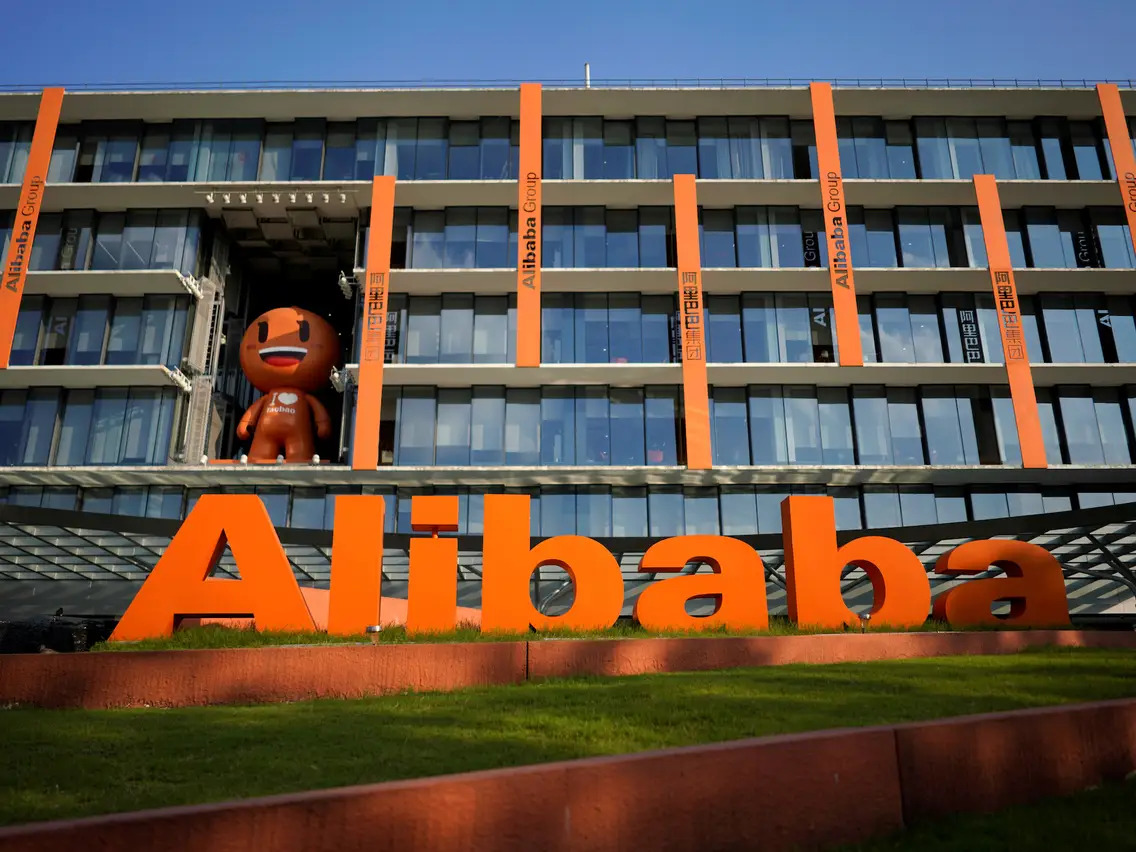 The Chinese government has begun a clampdown on livestreaming ecommerce platforms in the country.

The country’s market regulator, the State Administration of Market Regulation (SAMR), on Tuesday tightened scrutiny on platforms which sell goods directly to customers, though the regulator’s statement did not name the impacted companies such as Alibaba and ByteDance.

The regulator said that it had met with several livestreaming ecommerce companies over concerns about poor quality products and misleading advertising. The companies presented self-disciplinary measures, but the regulator’s statement said that platforms must “quickly conduct self-control and comprehensive inspections” before more severe punishments are handed out.

Chinese regulators last year launched a probe into Alibaba and has fined companies such as Baidu and Tencent over anti-trust practices.

While probing this element of Alibaba’s business, the Chinese government has elsewhere reportedly told the company to divest its media assets over its growing public influence.

According to the Wall Street Journal, authorities in Beijing have demanded that Alibaba drastically reduce its presence in the media sector. Officials in the country are reportedly worried that the company has too much influence over public opinion.

It is currently unclear whether Alibaba has been requested to completely withdraw from the media or to divest part of its shares.