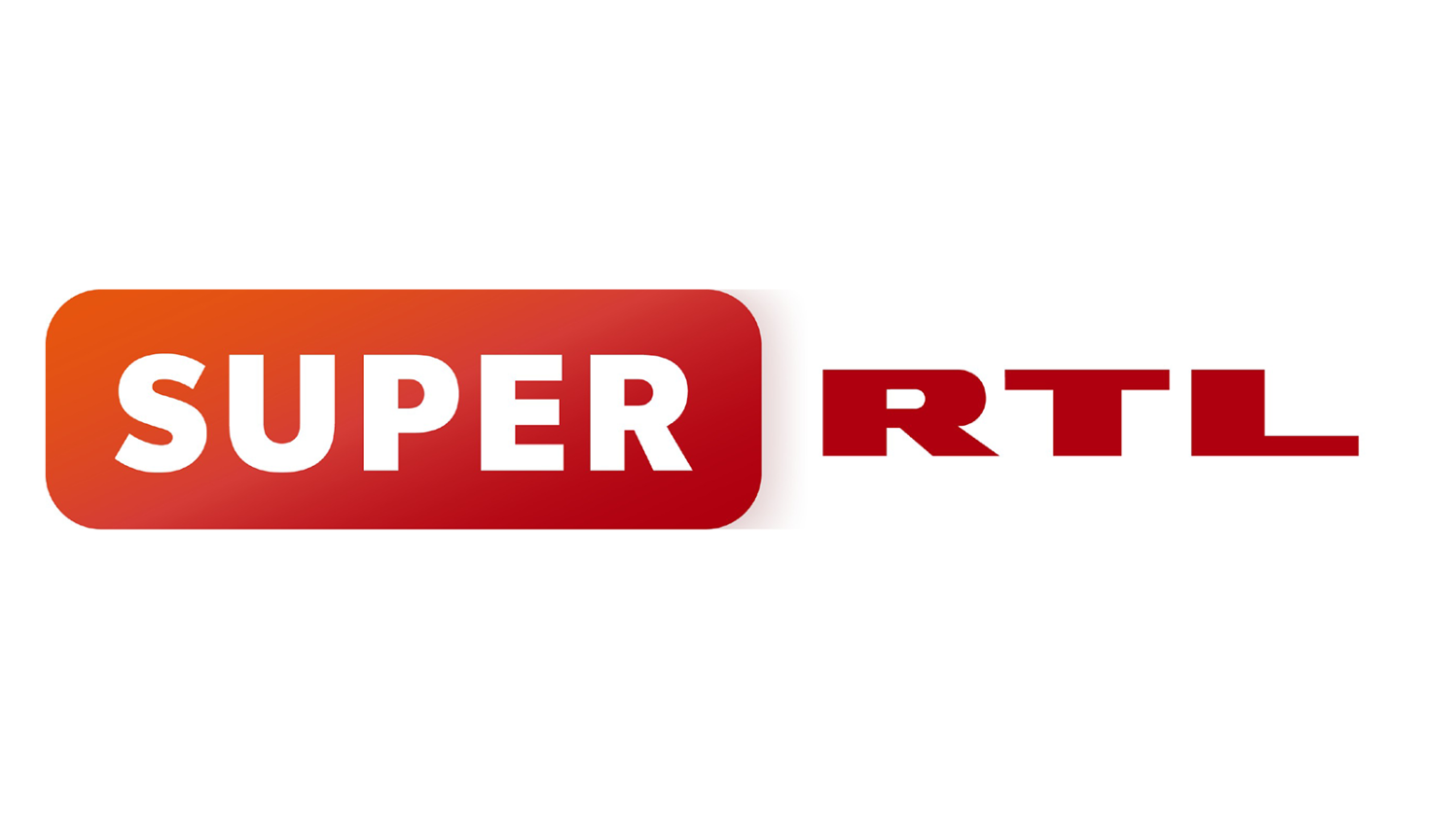 RTL Group has announced a deal which will see it acquire full ownership of entertainment company Super RTL.

The agreement will see the group’s largest business unit, Mediengruppe RTL Deutschland, enter into a binding agreement with its current joint venture partner, the Disney-owned BVI Television Investments, Inc., to acquire the outstanding 50 per cent shareholding in Super RTL.

RTL will therefore own 100% of Super RTL, with the transaction subject to approval from competition authorities in Germany and Austria.

Super RTL was founded in 1995, and has operated as a joint-venture of RTL Group and Disney since. It has evolved into a digital entertainment company that distributes content via linear TV, RTL-owned streaming service TV Now, and other outlets.

RTL said that the deal will support its growth plan for TV Now and that it is “another step in RTL Group’s strategy to consolidate across its existing European broadcasting footprint.”

This deal comes after a period of acquisitions for the group. In 2019, its French business Groupe M6 acquired free-to-air kids tv channel Gulli along with five pay TV networks from Lagardère.

The group also recently tied up a deal in Belgium to pick up the outstanding shareholdings in RTL Belgium’s TV and radio businesses, taking its ownership in the business to 100%.