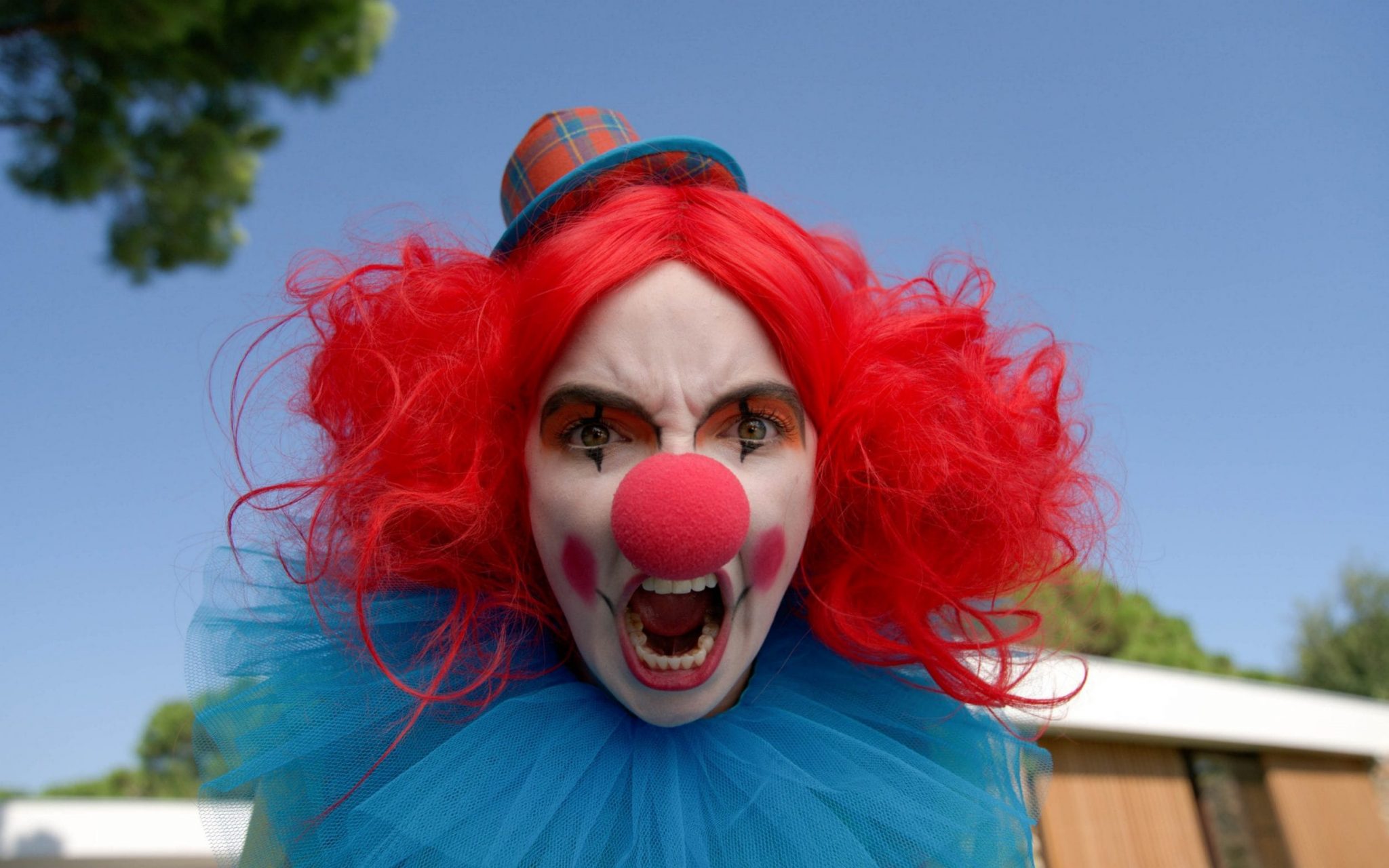 BBC Three, the UK online network behind shows including Fleabag and Killing Eve, is to return as a linear channel in January 2022, six years after it was moved to become online-only.

Last year, the BBC said that it was “considering the case” for reviving the channel and has plans to double its programming budget over the next two years as it attempts to secure BBC Three’s youth-skewing audience.

The corporation believes that running its content on both a broadcast channel and VOD service BBC iPlayer in tandem, will help to grow that demographic.

The BBC will adapt children’s service CBBC’s operating hours to accommodate the return of BBC Three without expanding channel capacity, with BBC Three now having an expanded remit offering content suitable for 13+.

BBC CCO Charlotte Moore said that the channel was “a BBC success story” and that “backing creativity, new talent and brave ideas has resulted in hit after hit, from Fleabag and Man Like Mobeen, Ru Paul’s Drag Race UK and Jesy Nelson’s Odd One Out, to Normal People and This Country.”

Moore explained: “The BBC needs to back success and make sure its programmes reach as many young people as possible wherever they live in the UK. So regardless of the debates about the past, we want to give BBC Three its own broadcast channel again.

“It has exciting, groundbreaking content that deserves the widest possible audience and using BBC iPlayer alongside a broadcast channel will deliver the most value.”

The decision to move BBC Three online was controversial when it was first mooted in 2015, with UK production companies Avalon and Hat Trick attempting to take over the youth-skewing network.

The complaints, supported by many across the industry and led by the production companies’ bosses Jon Thoday and Jimmy Mulville, prompted then BBC boss Danny Cohen to claim that the broadcaster was “not closing BBC Three” but could not be afraid to “take big risks in a rapidly changing world.”