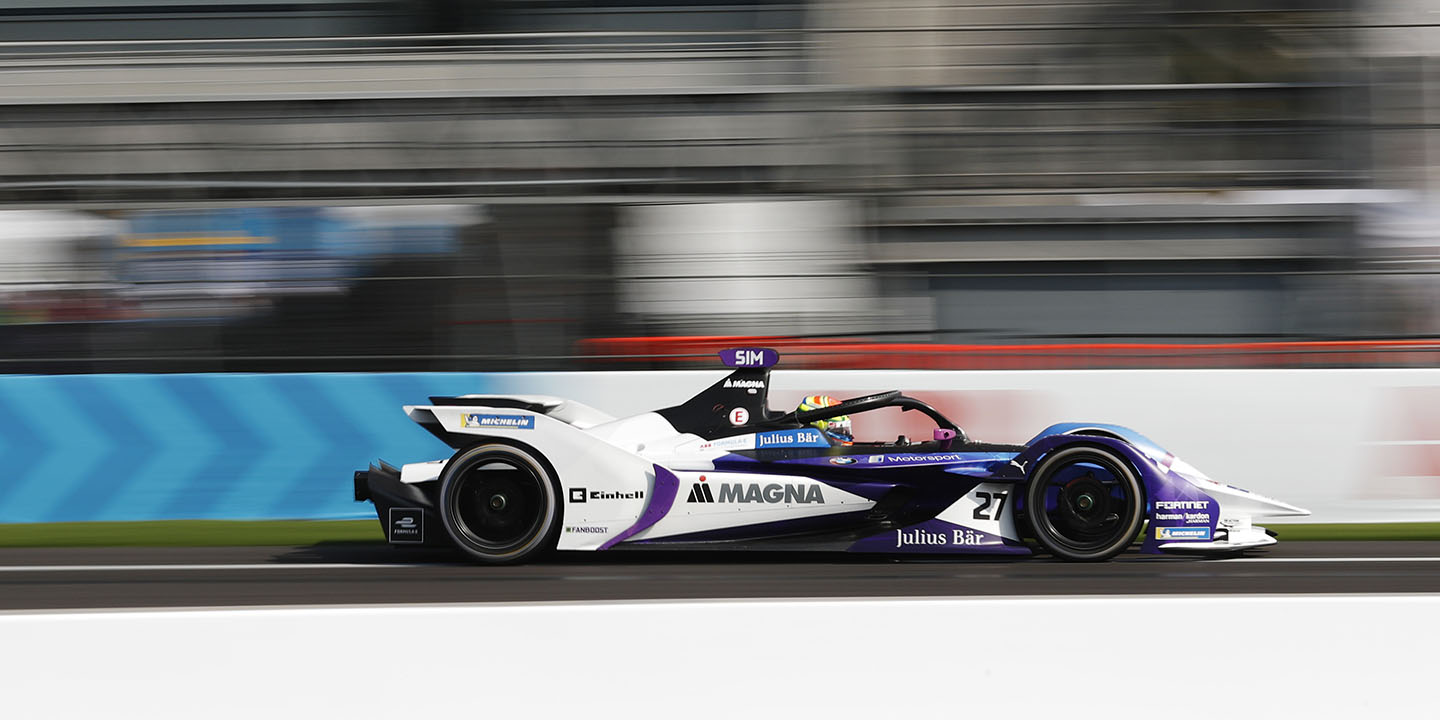 The BBC will broadcast Formula E throughout the 2021 season, organiser FIA has announced.

In a deal which covers the seventh season of the all-electric motorsport championship, the BBC will air comprehensive, live and free-to-air coverage will air on BBC Red Button, BBC iPlayer and the BBC Sport website, with some races also airing live on BBC television channels.

Coverage will begin with Formula E’s first races as an FIA World Championship in Diriyah, Saudi Arabia, on February 26-27, 2021.

Aarti Dabas, chief media officer of Formula E, said: “Extending our partnership with the BBC gives us the platform to bring the unpredictable action of our all-electric racing to people in the UK on mainstream channels and the popular BBC digital channels, as we also look to engage the next generation of sports fans around the world with our BBC Global News content partnership.”

The organiser has also announced a deal with SuperSport to broadcast the championship across more than 50 countries in Africa. Of this deal, Darbas said that “SuperSport’s reach across Africa, allied with the diversity of their rights portfolio, their localised production and their thematic channel approach demonstrates their importance as a leading media network on the continent.”