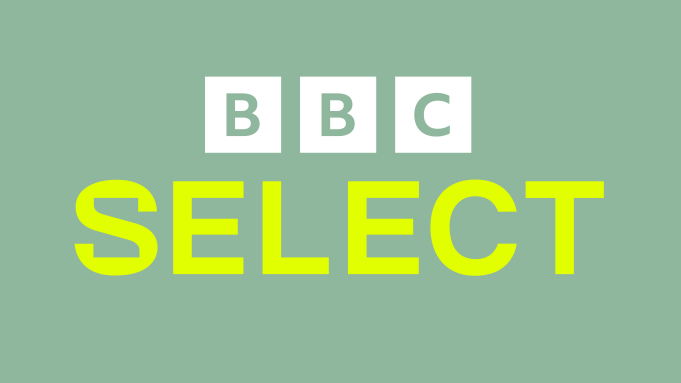 Separate from the entertainment-oriented BritBox, which is operated as a joint-venture with ITV, BBC Select specialises in factual and non-scripted content. It features documentaries from BBC mainstays such as Louis Theroux and Adam Curtis, along with content from other channels including Channel 4.

The service will sit alongside BBC Earth and BBC Brit in its channel portfolio, and was previously described by the BBC as an international version of its UK network BBC Four. Cassian Harrison, the former editor of BBC Four, moved to BBCS last year to oversee its international channels, including BBC Select.

BBC Select is available in the US and Canada for US$4.99 and CAD$6.99 via Amazon Prime Video Channels and the Apple TV app.

Louise la Grange, general manager of BBC Select, said: “We’re very excited to introduce BBC Select as a fresh voice in the cultural conversation. The power of British storytelling, combined with the BBC’s unrivalled access to the world’s most original minds and innovative creators, makes BBC Select a unique and compelling destination for audiences in the US and Canada.”

Jon Farrar, editor in chief of BBC Select, said: “BBC Select is a powerhouse of ideas, firing off in all directions. As Select content reveals our world – in these complex times – through the lenses of culture, politics, and ideas, I hope we come to understand the forces that shape what it means to be alive in 2021. We hope our shows equally keep our viewers inspired and optimistic.”