Starzplay ‘home of anime’ in MENA with TV Tokyo deal 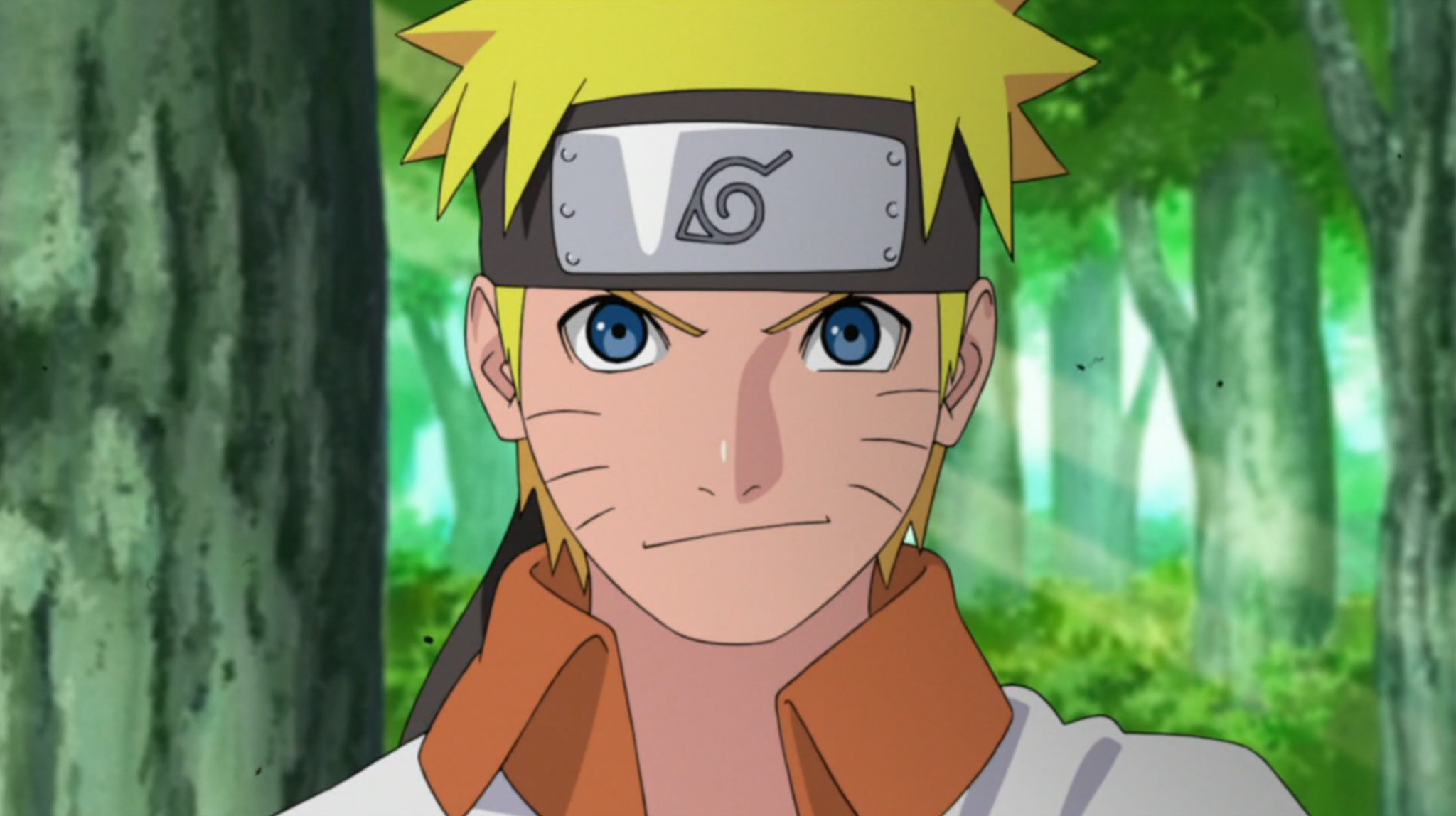 Starzplay has become “the home of anime” in the MENA region thanks to a distribution deal with TV Tokyo.

The partnership will see over 1,000 episodes of anime content brought to Starzplay subscribers, with access to shows such as Naruto, Fruits Basket and Boruto.

TV Tokyo is a Tokyo-based broadcaster of general entertainment that operates a national free-to-air network known for its strength in programming for youth and young adults, animation in particular. It is a leading exporter of Japanese television content.

Maaz Sheikh, co-founder and CEO STARZPLAY, said: “Our partnership with TV TOKYO to bring some of the most popular anime series establishes Starzplay as the true home in the region for anime. The region has witnessed increased demand for anime, and we are bringing the best of content that anime fans will love. For first-timers who want to know all about anime or for seasoned viewers who want to revisit the excitement this genre provides, we have them covered with our new programming that shows our commitment to provide compelling content that appeals to all.”

Yukio Kawasaki, Director, TV Tokyo Corporation, said: “One of our differentiating strengths is the extensive line-up of anime series that we distribute, several of them having gained cult status and contributed to the global popularity of the genre.

“Through our strong ties with Starzplay, we are delighted to offer our diverse suite of anime series for viewers in MENA, including our flagship franchise Naruto and upcoming culminating season of the popular series Fruits Basket: The Final. This will boost the popularity of anime in the region, especially among youth and families.”