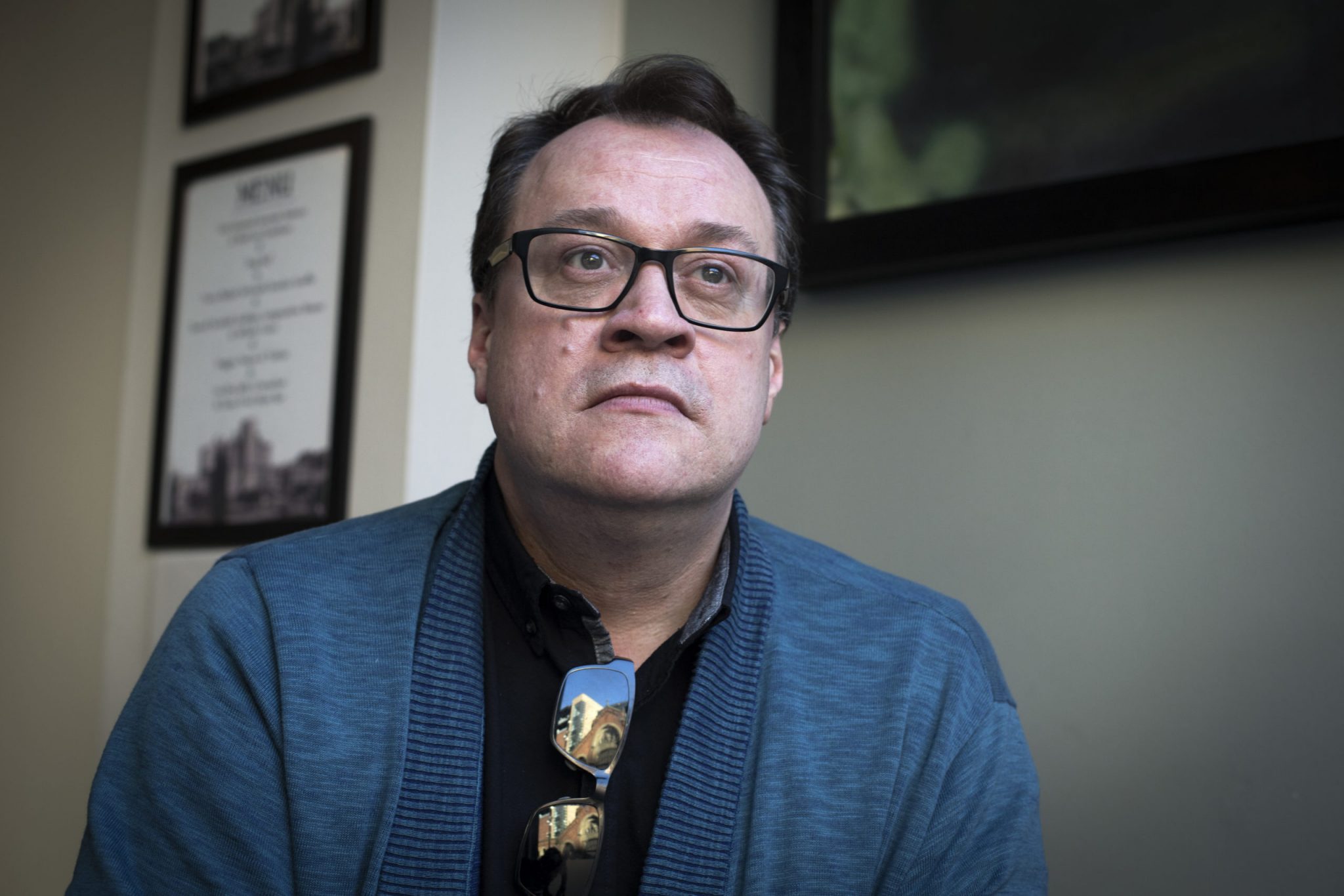 Speaking to Gabby Roslin on her podcast, the former Doctor Who showrunner who most recently created the hit Channel 4 series It’s A Sin said that the BBC is headed for extinction “right in front of us” and that the pubcaster is “doomed”.

Davies has long been a critic of the Conservative government’s approach to the BBC over the past decade, and last year said that the government is “morally and profoundly opposed to the BBC.”

The Queer as Folk and Years and Years creator seemed to concede that the broadcaster is in a “not so magnificent” position and that he has “given up fighting for it.” He added that he has historical rallying cries behind the BBC had gone unheard for “so long that now I’m sitting back thinking, ‘I’ll be 60 soon, I had the best of it, well done, bye bye’.”

While apparently taking a defeatist approach to the state of broadcasting in the UK, Davies was much more glowing when talking about the current “golden age for drama.”

It’s A Sin, which has become Channel 4’s most-streamed box set ever, is part of a “glorious state” of drama, according to Davies. He said that “The amount of author-owned, personal drama pieces that are being broadcast is 10 times the number than in the 60s,” and specifically highlighted the work of Sally Wainwright, Paul Abbott and Michaela Coel.

He said that the success of series like I May Destroy You and Happy Valley “encourages children growing up” to consider writing as a career option.