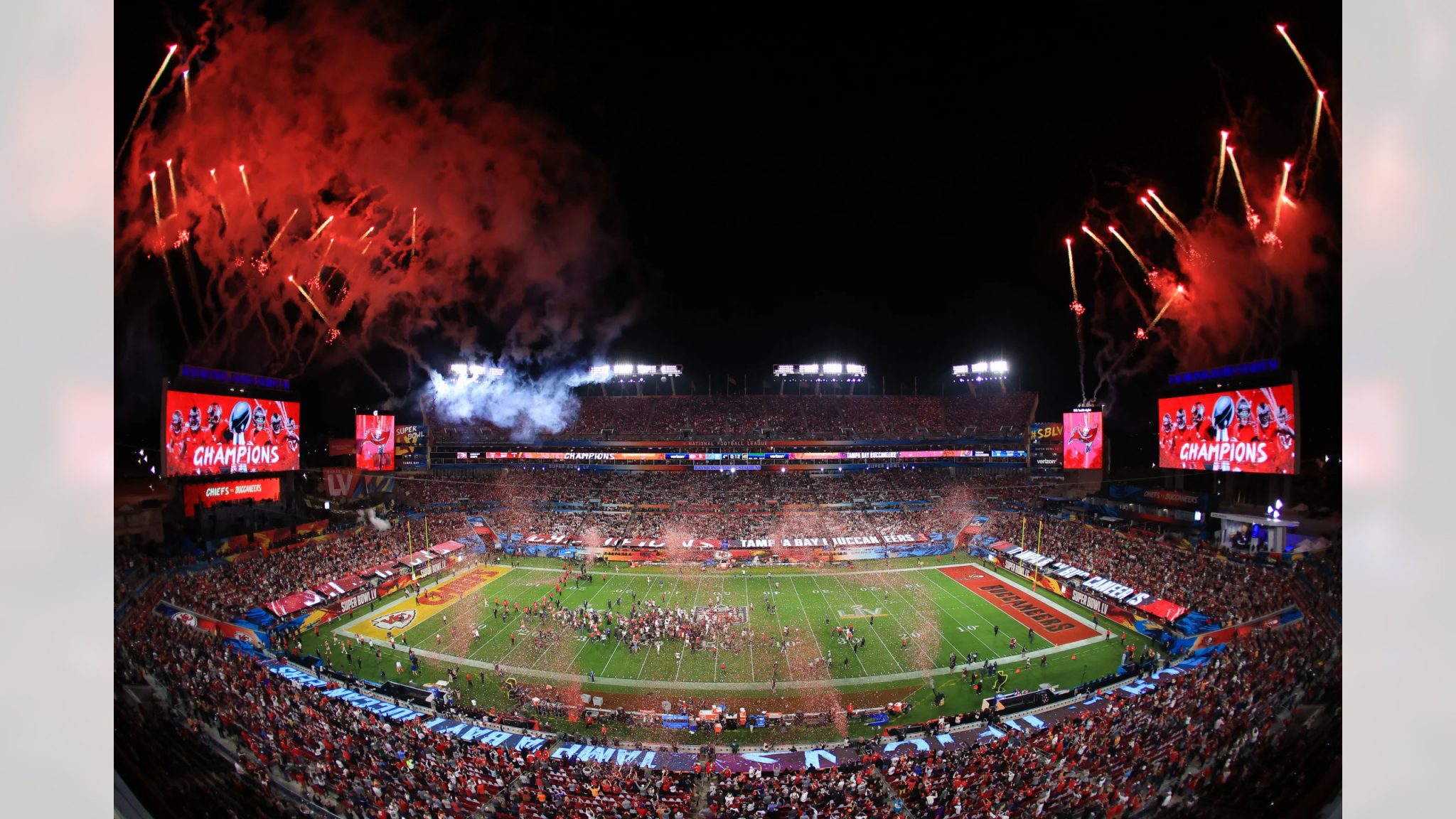 According to estimates from Kantar, the CBS network generated US$545 million in ad spend during the NFL showpiece event, representing a new record. The firm estimates that a 30-second ad was sold for an average of US$5.6 million, with ad buyers ranging from Disney to Oatly.

Also at a high was the amount of commercial time. Kantar noted that the 57 minutes of time dedicated to adverts across the evening was a record.

As per the historical norm, auto companies continued to be the top category of Super Bowl advertisers and Kantar said that car makers represented 14% of total spending. These ranged from a comedic electric car-promoting spot from GM starring Will Ferrell and Awkwafina, to a widely mocked po-faced ad for Jeep in which Bruce Springsteen called for political centrism.

Streaming services were the second most-prominent advertisers, with Disney perhaps receiving the majority of media attention for its Falcon And The Winter Soldier trailer. ViacomCBS, which broadcast the event, dedicated 30% of its 29 in-house ads to the upcoming streaming service Paramount+.

In spite of the record ad spend, the ‘big game’ hit a 15-year low of 91.6 million domestic viewers on CBS. This is the lowest number of viewers on traditional broadcast TV since 2006, with a total of 96.4 million Americans watching across linear and OTT platforms like the NFL app or CBS All Access.

In spite of the relatively low audience, it is still expected to be the most-watched US broadcast of the year, but it is a far cry from the peak of 114 million concurrent TV viewers in 2015.