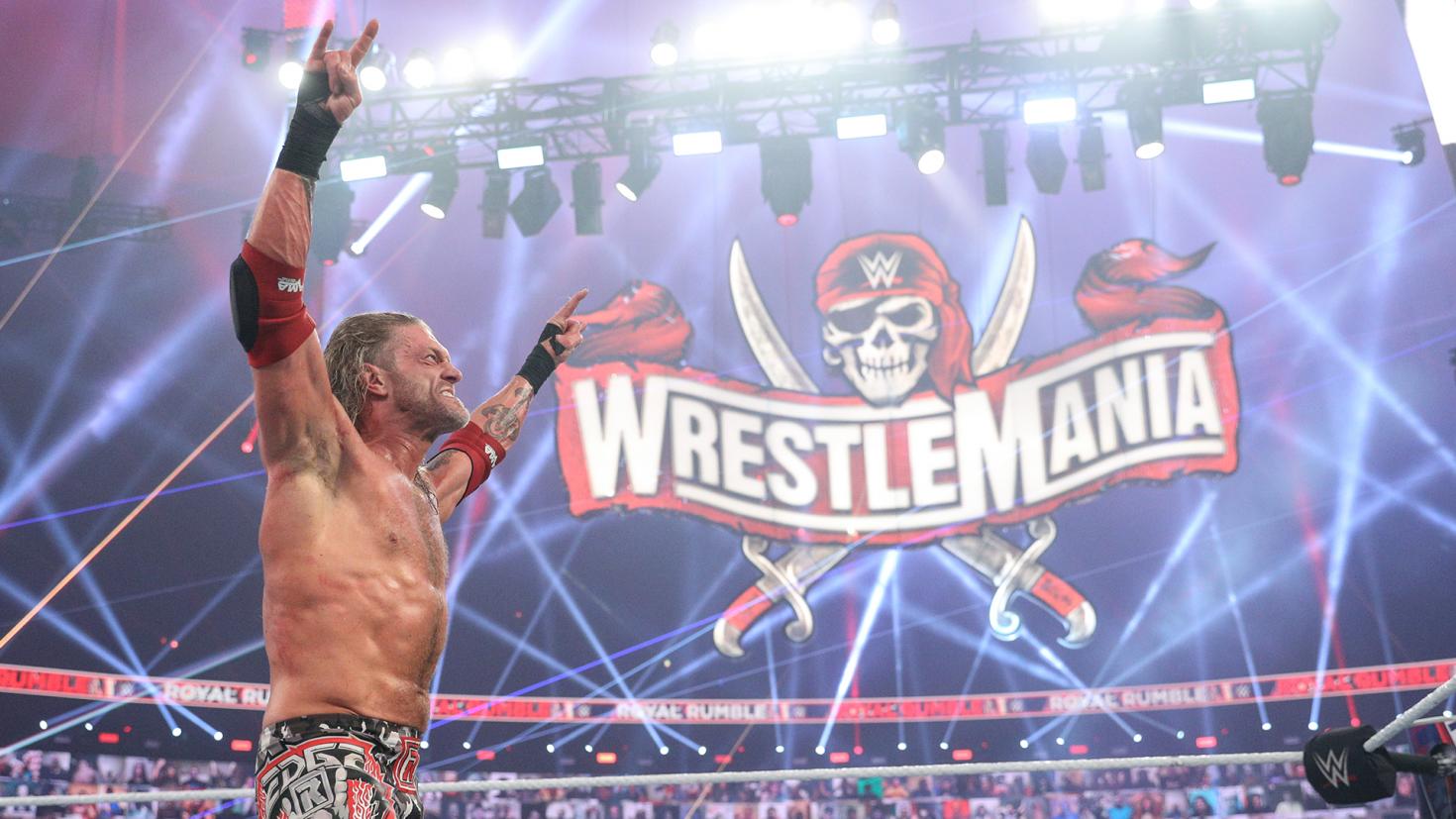 Pro wrestling outfit WWE will turn its attention to international deals after securing a big-money distribution agreement with NBCUniversal.

Late last month, the company tied up a deal which effectively sees the company sell its WWE Network SVOD to Peacock. The agreement, worth a reported US$1 billion, will see the WWE Network cease to operate as a standalone product in the US, and instead have all its live and on demand content offered via Peacock from March 18.

On the company’s latest earnings call, chief finance officer Nick Khan said that the WWE will now look to emulate this deal – described as “the right move at the right time for our fans and shareholders – abroad. He said: “With the Peacock deal closed domestically, our focus now shifts to international markets. In addition to distributing our great domestic content internationally, our focus is to also develop content that is specifically targeted to fans in certain international territories.”

Khan highlighted a recent deal with Sony in India, where it recently produced an exclusive live show for the SonyLiv streaming platform along with its linear channels.

The exec also praised the WWE’s legacy of being a trendsetter in broadcasting and suggested that partnering with major SVODs may become a more common trend for specialist sports streamers.