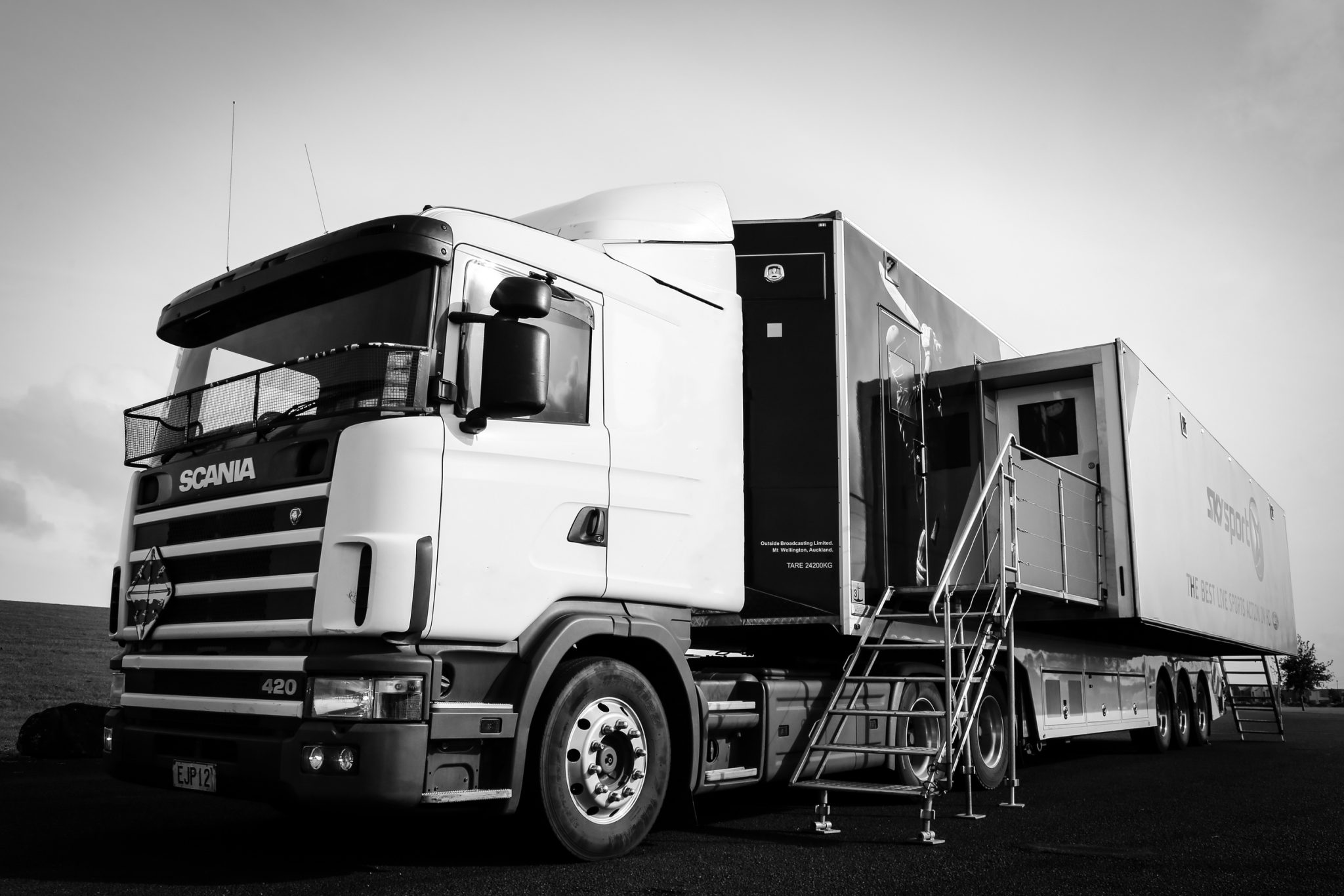 Sky’s sale of its New Zealand sports production business Outside Broadcast (OSB) to NEP has been approved by the country’s commerce commission.

The deal was initially agreed in August 2020, and will see NEP acquire six HD outside broadcast units and two OSB warehouse facilities. Despite the undisclosed deal being agreed upon months ago, approval was delayed after the watchdog raised concerns over monopolising the live sports production market in New Zealand

Those concerns however have been batted away, with the body’s chair Anna Rawlings satisfied that the deal is not likely to “substantially lessen” competition.

This was perhaps informed by a warning from Sky last month that the pending deal was impacting its capacity to broadcast live sports as four out of its six OB trucks were approaching end of life.

Confirming the approval, Rawlings said:  “After careful consideration, the Commission is satisfied that there is no realistic prospect that OSB would continue to provide outside broadcasting services if the proposed transaction did not proceed. Rather, we consider it would seek to outsource those services to a third party, most likely NEP.

“We are also satisfied that, absent the sale to NEP, OSB’s assets were unlikely to be sold to another outside broadcasting provider and used to compete against NEP. Given this, we are satisfied that the proposed transaction is unlikely to substantially lessen competition when compared to the likely scenario if the transaction did not proceed.”

Sky New Zealand’s CEO Sophie Moloney said that the partnership, which includes a 10-year services agreement, will ensure “that Sky will continue to deliver world-class sport coverage” to its customers.

NEP Australia and New Zealand president Soames Treffrey welcomed the approval and said that “Our commitment to excellence and investment in the best of outside broadcasting technology supports Sky’s vision for the future of sports broadcasting in New Zealand.”