RTL Group sells SpotX to Magnite for US$1.17 billion 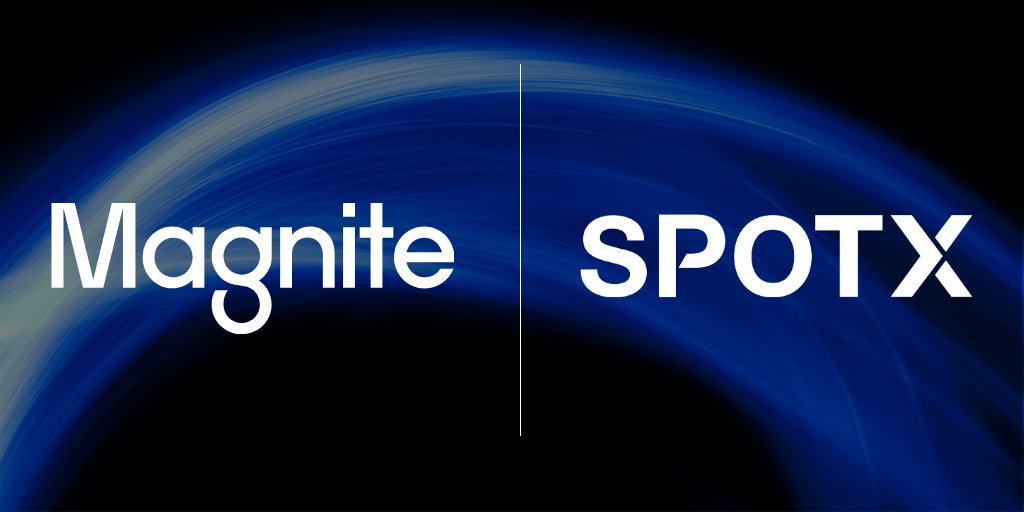 RTL Group has announced the sale of its ad-tech business SpotX to Magnite in a deal worth US$1.17 billion.

Sell-side advertising platform Magnite said that it will integrate SpotX to create the “largest independent CTV and video advertising platform in the programmatic marketplace.” The union promises to provide better support for sellers and create an alternative player in the CTV ad space.

The combined company will have customers including Discovery, Disney, Electronic Arts, Microsoft, ViacomCBS and WarnerMedia.

Confirming the deal, RTL said that the purchase price is made up of US$560 million in cash and 14 million shares of Magnite stock. Magnite has secured additional funds via committed financing from Goldman Sachs.

Magnite said that it is targetting “in excess of US$35 million in run-rate operating cost synergies,” and predicts that more than half of the synergies will be realised within the first year of combined operations.

Michael Barrett, president and CEO of Magnite, said: “Sellers have been looking for a scaled independent alternative to the giant companies who dominate the CTV marketplace. The combination of Magnite and SpotX will make this a reality by bringing together the best CTV technologies and teams at a critical time. Ad-supported CTV is just beginning to draw budgets from linear TV and we will be well-positioned to participate in the strongest segment of industry growth for the foreseeable future.”

SpotX co-founder and CEO Mike Shehan said: “As CTV flourishes and the media industry continues to turn to programmatic, there is a huge opportunity for an independent scaled company to offer the single most comprehensive technology in the market. We built SpotX with the mission of becoming the leading global video advertising platform, and our goal is now coming to fruition with Magnite. I am thrilled about what we will achieve together.”

For RTL, the deal comes at a time when parent company Bertelsmann has been reevaluating its business. It consolidated its Belgian operation in December 2020, while it is reportedly considering the sale of is 48% stake in France’s M6 Group for around €3 billion.

RTL’s CEO Thomas Rabe added that the deal “allows for significant value creation and upside potential for the parties, sellers and advertisers in the growing CTV market.”

The transaction is expected to close in Q2 2021.