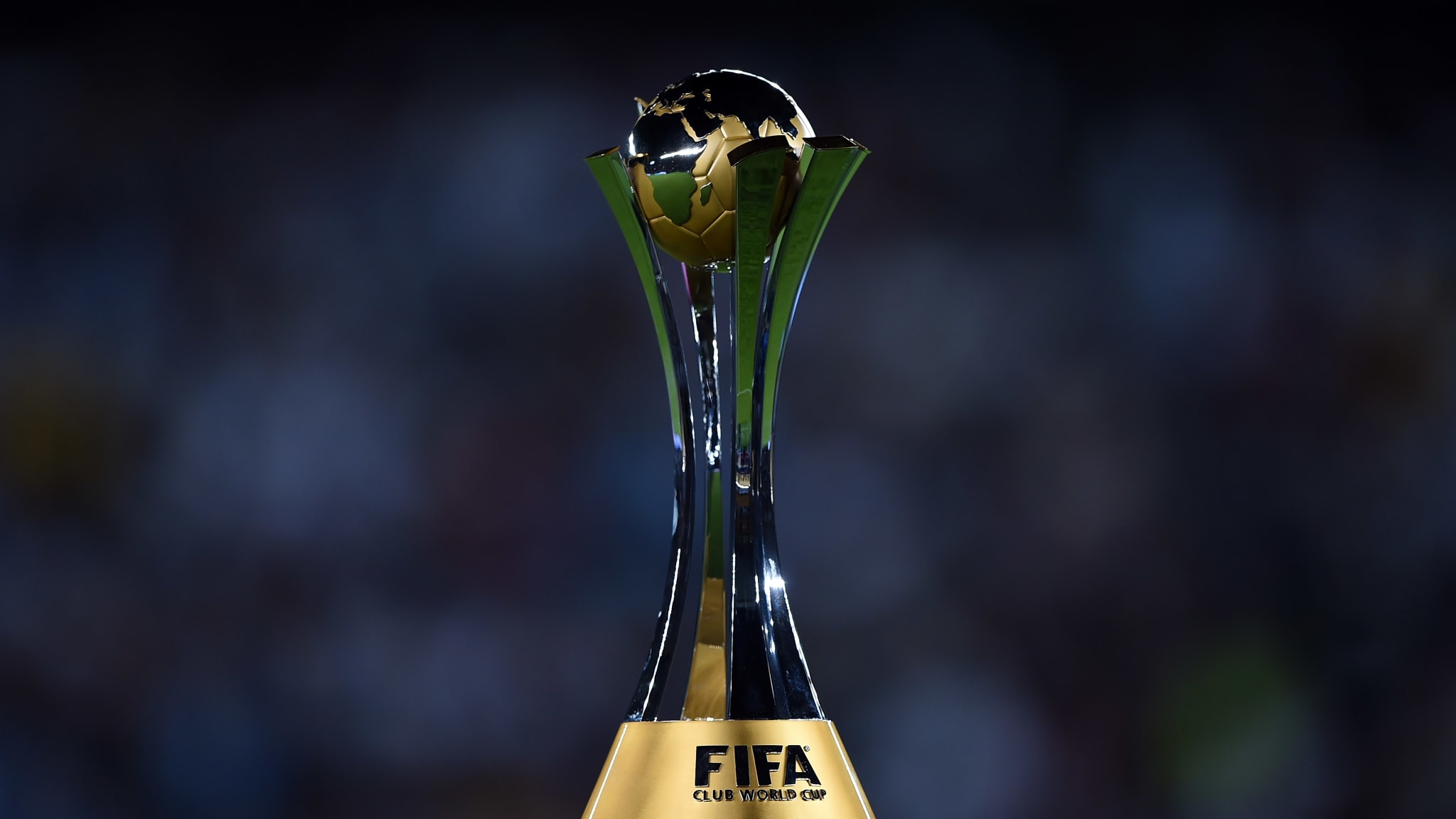 beIN Media Group has acquired the exclusive rights to broadcast the FIFA Club World Cup Qatar 2020 on its beIN Sports channels across 24 countries in the Middle East & North Africa.

The Club World Cup is the first FIFA competition held since the global outbreak of COVID-19 nearly 12 months ago.

Mohammad Al-Subaie, Acting CEO of beIN MENA, said: “The FIFA Club World Cup that begins this week marks a milestone moment for Qatar, as the final steps start to be taken towards the FIFA World Cup 2022 and a defining period for the MENA region. beIN Media Group is proud to be at the heart of these outstanding global events as official broadcaster, bringing the world to Qatar and showcasing Qatar to the world. We are also proud to be the home of sport and entertainment across the 24 countries of MENA, uniting and inspiring the whole region.”