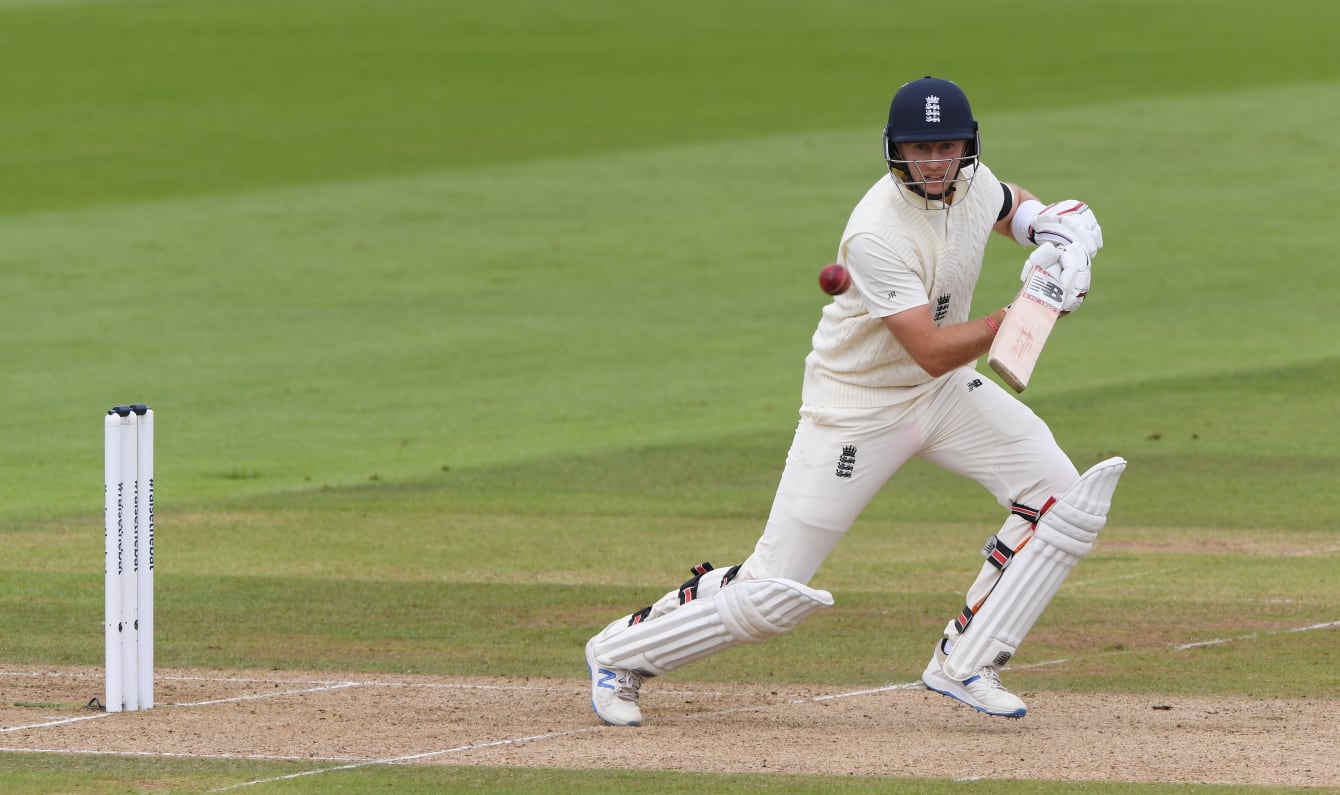 According to The Guardian, the FTA broadcaster has agreed a sublicencing deal with Disney-owned Star Sports, which holds the rights. In an agreement described as being ‘compelling’, Channel 4 will broadcast the entirety of England’s tour, including four Tests, five Twenty20 matches and three one-day internationals. This will reportedly start this Friday with the first Test in Chennai.

Three of the four Test matches are scheduled to start at 4am, with India five-and-a-half hours ahead of the UK. One of the matches will start at 9am in the UK, with Channel 4 hoping that this will attract a large number of viewers who may be new to the sport.

The report notes that the late-in-the-day bid was submitted last week, with Channel 4 fearing that it would be outbid by either of Sky Sports or BT Sport. It is understood that Channel 4’s deal with Star is non-exclusive, so the Disney-owned group could yet agree broadcast deals with the pay TV players.

The last time that Channel 4 showed Test cricket was in 2005, but it agreed a sublicencing deal with Sky in 2019 for one match in the World Cup. Channel 4’s coverage of the match attracted 15.4 million viewers, with a third of this audience said to be watching the sport for the first time.