Serie A moves to second stage of rights bidding, with no offer from Amazon 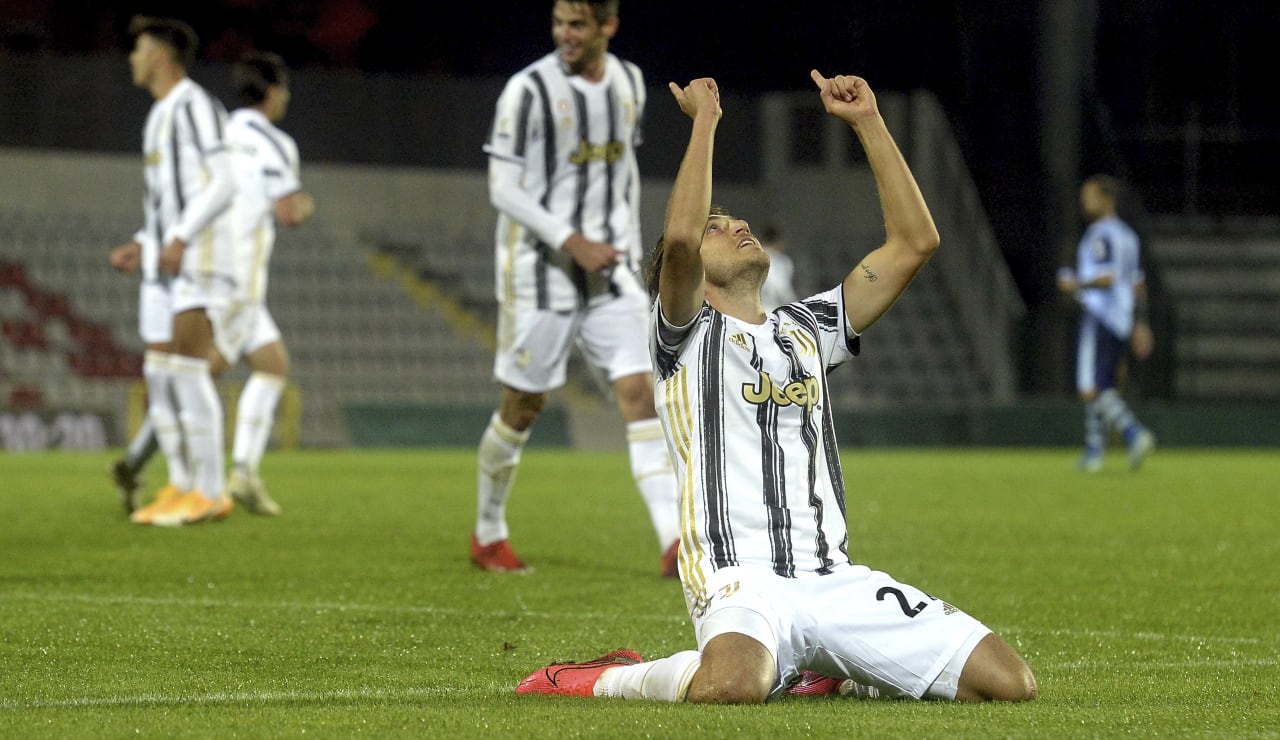 Serie A is set to move into the next round of its domestic rights sale with no parties reaching the Italian league’s pricing rights.

The league’s CEO Luigi De Siervo confirmed that there had been bids made by Sky, DAZN, Mediapro and Discovery, with Amazon being notable in its absence. The league had demanded €1.15 billion per season for the 2021-24 rights cycle, but the ambitious increase of 18% was not met.

The exec told local press that while the offers “were not so bad as some could expect given the situation with the coronavirus pandemic,” he is of the opinion that “there is room to improve.”

The details of the submitted bids have not been disclosed, but De Siervo did say that DAZN “aims to take on the biggest central broadcast role Sky has had for many years.”

The London-based sports disruptor currently holds rights to the league in the country, but the majority of matches are broadcast by Sky.

Sky, Il Sole 24 Ore has reported, submitted a bid with sports marketing agency Infront in a deal which would see the creation of a dedicated Serie A channel. The report however says that this approach will only be taken if a deal cannot be reached in the private negotiations with broadcasters that will take place later this week.

De Siervo also commented on the absence of Amazon from the bidding. The commerce and media giant had long shown an interest in the league, but the exec said that their models did not line up.

He said that Amazon wanted a deal “which covers three days and that would upset our strategy,” adding: “We consciously believed, in design of the packages not to have to change our approach to the market. In this historical moment, interest from certain operators is lower, but this should not change our approach so that viewers have to subscribe to an additional platform.”