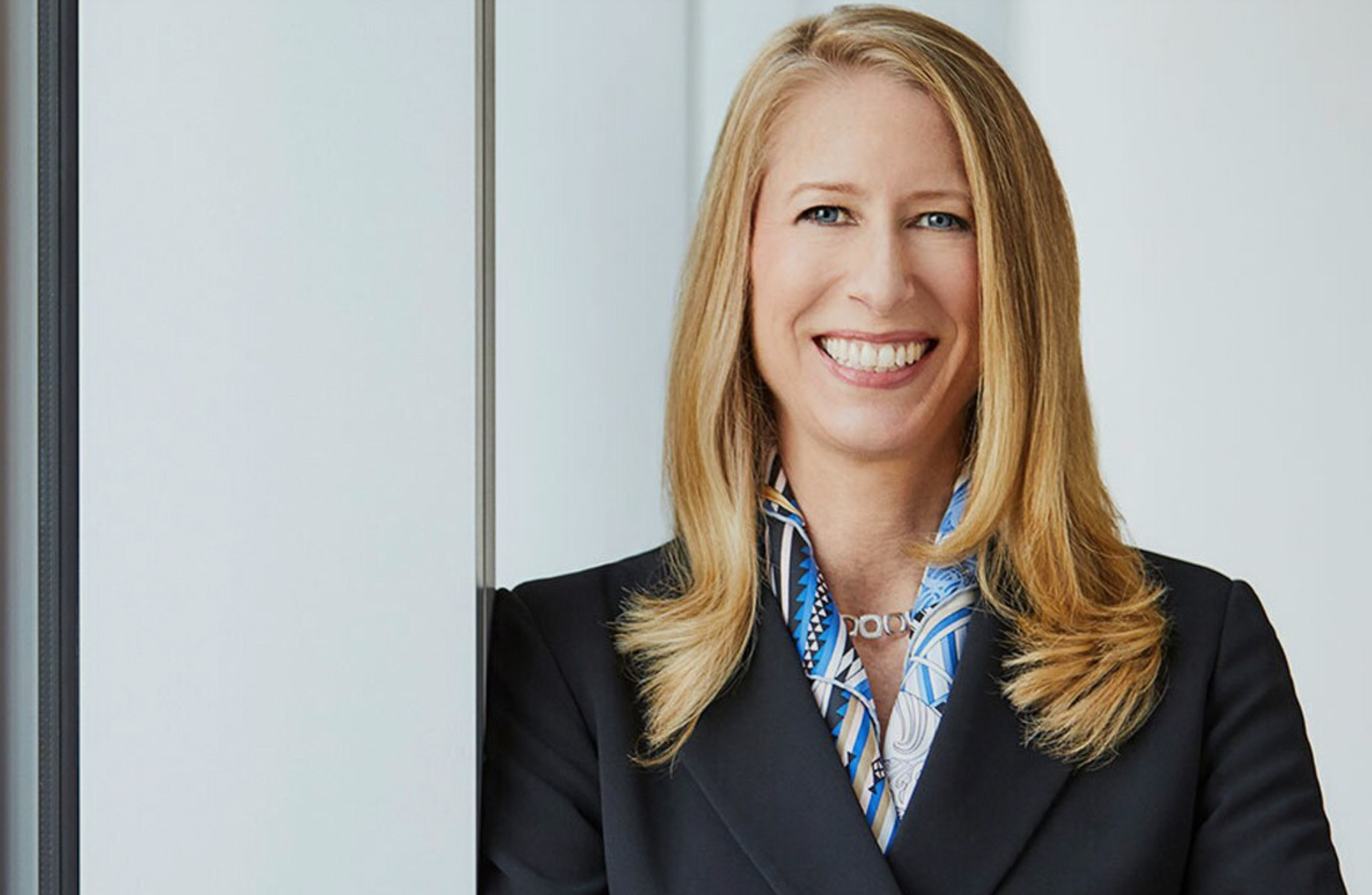 Sky saw a positive Q4 with its customer relationships returning to 99.8% of pre-Covid levels.

The Comcast-owned group ended the year with revenues of US$18.6 billion, which Comcast CEO Brian Roberts described as “essentially flat from what we generated in Q4 2019.” Revenue for the quarter was down by 0.9% to US$5.2 billion, with DTC making up the bulk of that (US$4.1 billion). The segment however was down by 2.8% with a lower ARPU reflecting the continuing lost revenue from closed bars and pubs.

Content and advertising were more positive, with increases of 10.4% and 3.9% respectively to US$426 million and US702 million. Content performed well as Sky successfully monetised its original programming, while the ad business outperformed the market with strong performance in the UK

While briefing investors on the financial year, the company’s briefing also served to introduce the former Virgin Media boss Dana Strong as Sky’s new CEO. Her appointment was announced earlier this month, with the exec replacing the 13 year-serving Jeremy Darroch.

While she did not delve too much into Sky’s strategy, Strong said: “I’ve always had great admiration for Sky having worked in Europe, as long as I have. Sometimes competing and partnering with Sky across those many years, I think I’m in the position to truly appreciate the unique market position that Sky holds in its iconic brands.

“Jeremy has built an incredible organization, an amazing breadth of assets and a fantastic team. And I couldn’t be more excited about leading Sky in this next chapter.

“I’m extremely confident about the exciting opportunities ahead for Sky.”