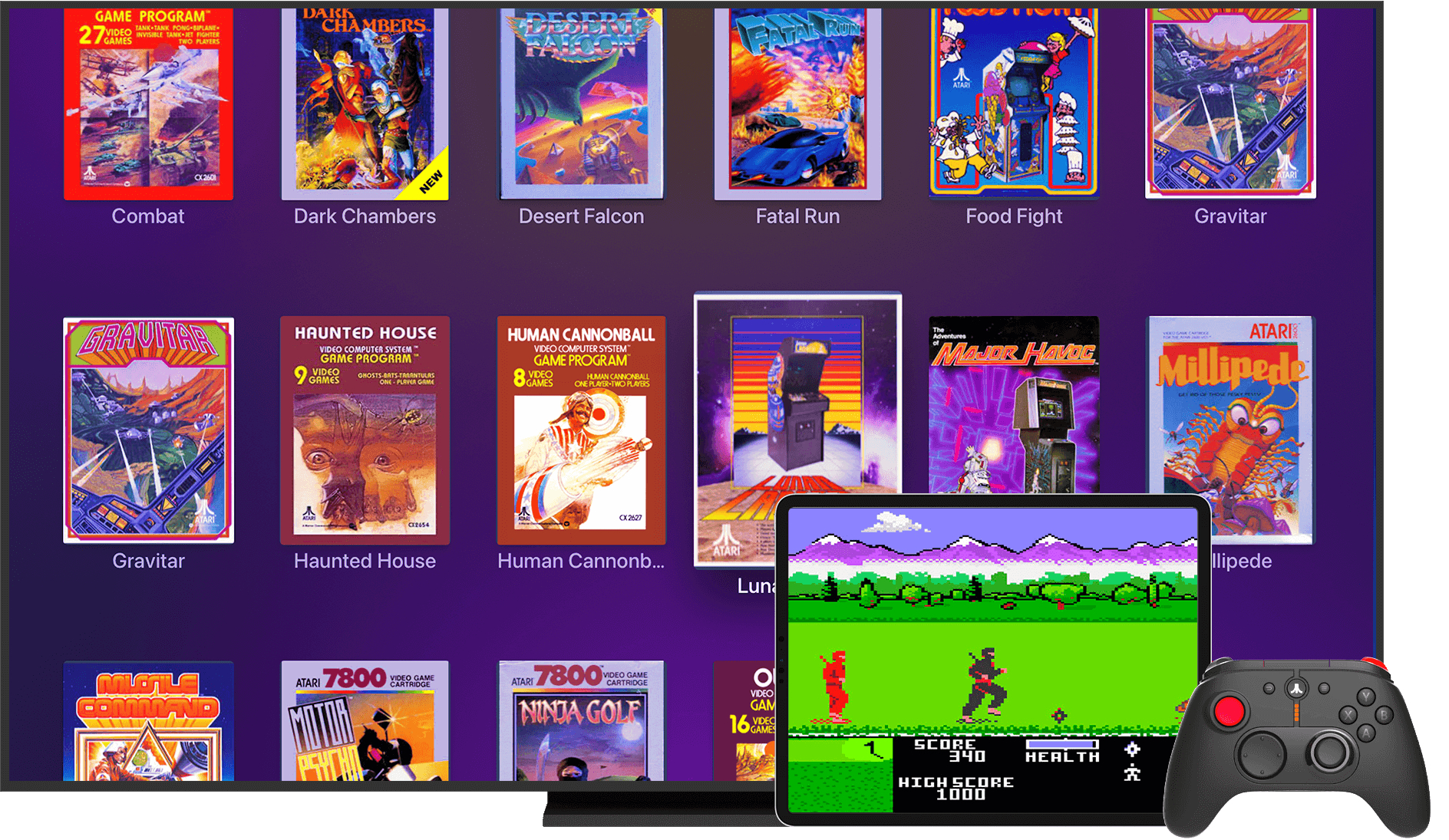 The service, which built up its reputation as one of the more elegant solutions for organising a user’s personal media library, has branched out in recent times with a focus on free ad-supported TV (FAST) via more than 80 live linear channels.

Now the company is joining the likes of Amazon and Google in launching a cloud gaming offer, though its product – Plex Arcade – takes a decidedly different tact.

Unlike Amazon’s Luna and Google Stadia, Plex Arcade is oriented around retro Atari games. Titles available at launch include 1981’s Centipede and 1980’s Missile Command along with 25 other games from the Atari 2600 and 7800.

The service is available for US$5 per month, or US$3 per month for existing Plex Pass subscribers. (The Plex Pass subscription offers greater flexibility for the media server solution including multiple user logins and streaming on mobile devices.) Plex Arcade is also offered with a seven day free trial.

The only requirements for Plex Arcade is that the Plex server has to be running on a Windows or Mac computer, and users also have to create a Parsec account.

Plex has very much positioned the offer as an experiment, writing in a somewhat idiosyncratic blog post: “We’ve actually kicked the idea around for years, and given that over the last year we’ve been looking for new ways to entertain and distract ourselves, we decided to finally make it happen.

“For now, we’ve convinced the powers-that-be to let us run with it, but we know it’s far from done and we see it as a kind of internal Kickstarter-type project. If there’s interest and we see some subs, it’ll grow into the glorious pheasant we know it can be.”