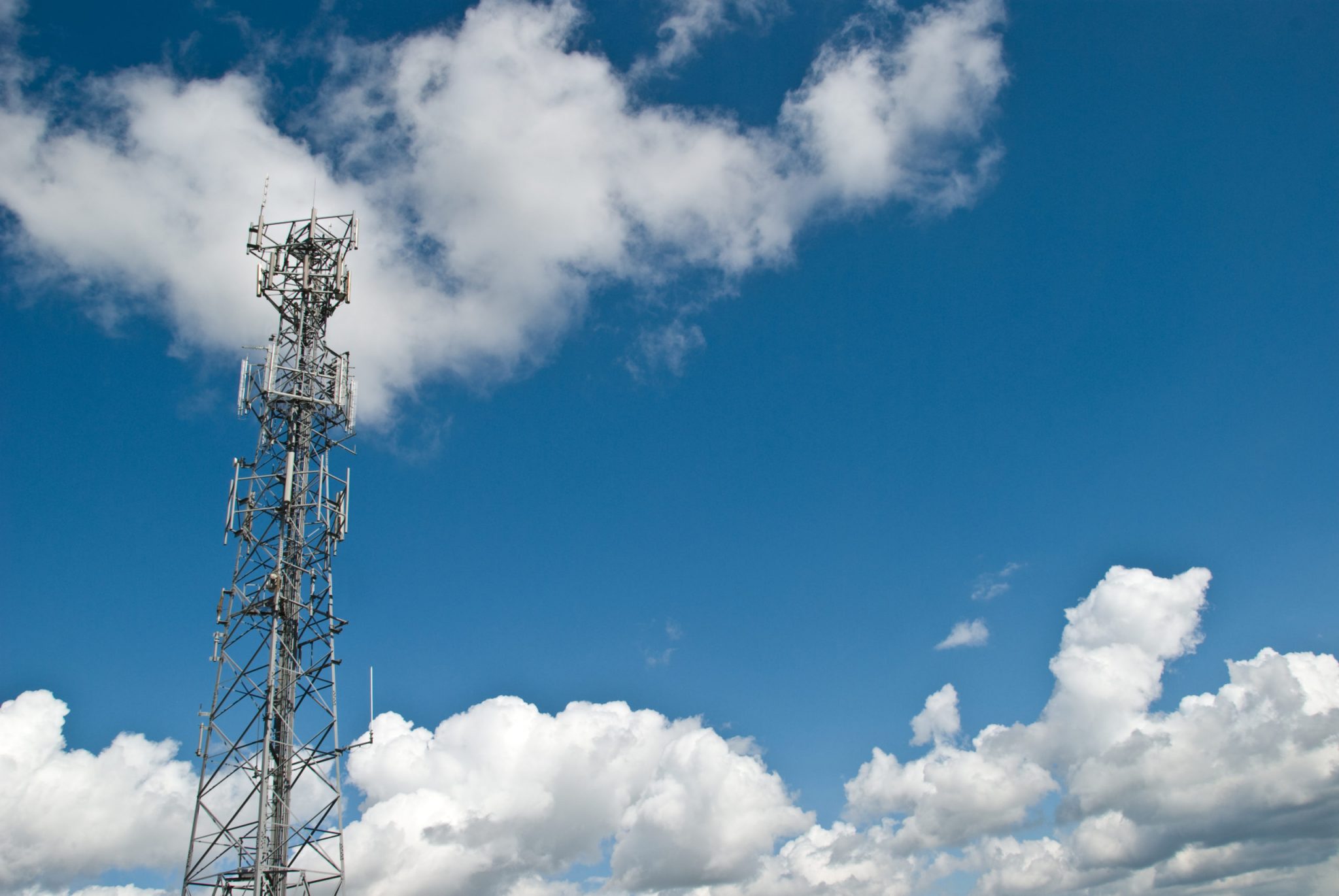 Telefónica has announced the €7.7 billion sale of its telecom tower business Telxius to US firm American Tower.

The deal, which comes at a time of consolidation in the European mast market, will see American Tower acquire around 30,700 tower sites in Europe and Latin America, including locations in Spain and Germany. The company has also agreed to build a further 3,300 towers in Germany and Brazil for a cost believed to be around US$500 million.

The cash injection will serve as a lifeline for Telefónica, which experienced a difficult 2020 and was one of the worst hit European telcos by the Covid-19 pandemic. Its debts will be reduced by €4.6 billion as a result of the deal, due to cash proceeds of €3.9 billion and the deduction of Telxius’s consolidated debts.

American Tower meanwhile has long been mulling a European expansion, and will create a major competitor to Cellnex, which itself has been on a buying spree across the continent. In November, the company agreed a deal of around €10 billion to buy CK Hutchinson’s European towers in its biggest ever acquisition.

Cellnex had held talks with Telefónica over a potential sale, but American Tower is said to have outmuscled the Spanish company. Telxius’s 2020 operating income was €240 million, meaning American Tower has paid more than 30 times what it made in the year.

Interest in the telecoms mast sector has heated up due to the ongoing shift to 5G and the economic opportunities the new tech has unlocked.

Germany is considered a key battleground in the building out of 5G, and this sale has placed American Tower in a strong position in the one big European market where Cellnex does not operate.