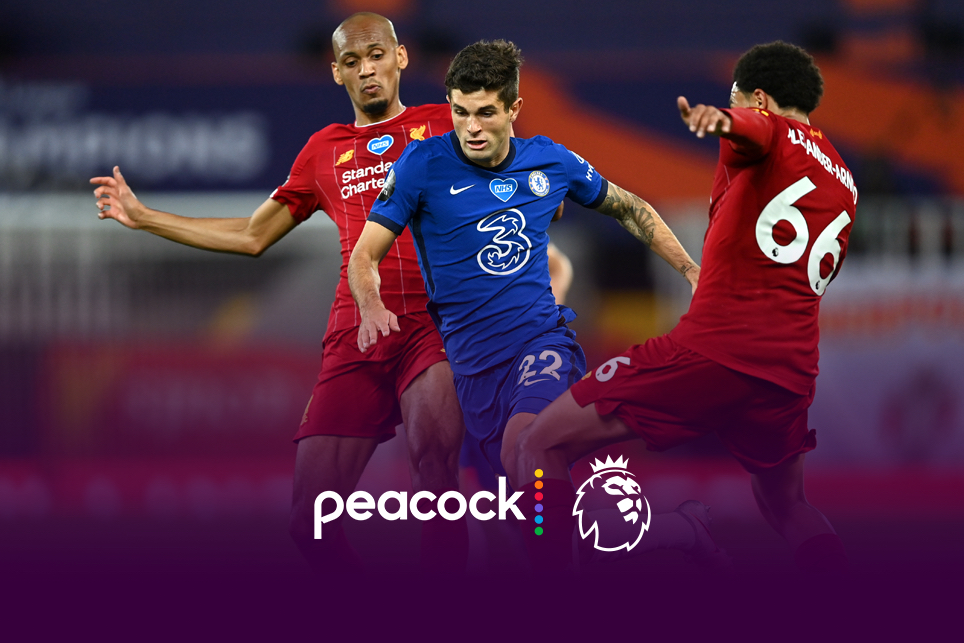 The streamer, which is currently in the middle of its first season playing host to more than 175 live matches of the English league, upset fans last month when it removed on-demand replays. At launch, the app promised “more than 175 exclusive matches along with on-demand replays of all 380 matches,” but the Help Center page was quietly updated in December to remove reference to the 380 games.

This raised the ire of EPL fans in the US, with time differences – particularly on the West Coast – often making it difficult for viewers to follow their teams.

Peacock now however has done a 180 after a significant number of supporters are said to have contacted NBCUniversal.

Peacock, which has been buoyed this month by the launch of The Office on the service, will reportedly see its EPL coverage increase from next season. World Soccer Talk claims that the current deal between the EPL and NBCU expires in 2022, and the final season – the coming 2021/22 season – will see more games shift to the streamer.

The focus on the Premier League has been identified by Comcast CEO Jeff Shell as the number one driver of subscriptions, with the live coverage being locked behind the US$4.99 per month premium tier. As of December, Peacock has 26 million subscribers having launched in July 2020.