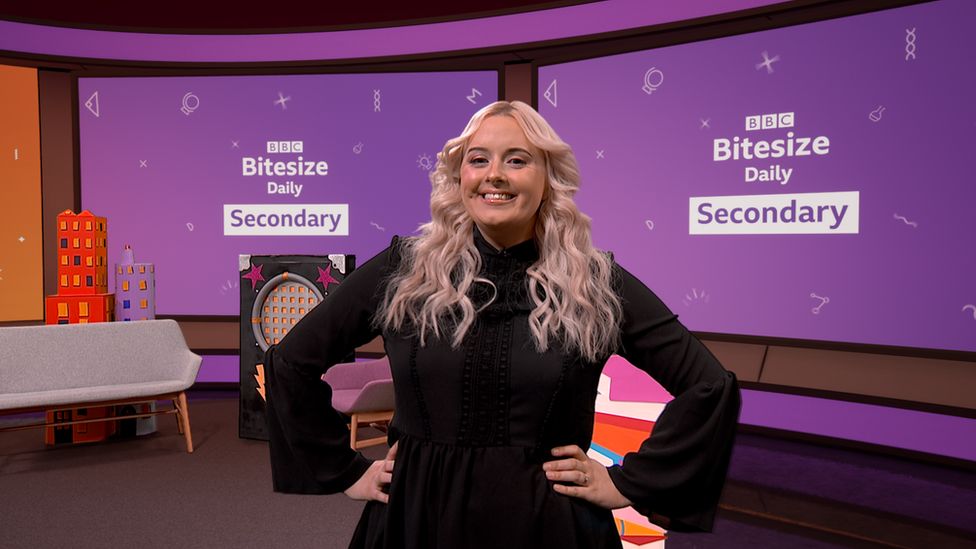 With the UK in its third national lockdown in less than a year, the BBC has announced the “biggest education offer in its history”.

The pubcaster said that it will bring together BBC Two, CBBC, BBC Red Button, BBC iPlayer and online “to deliver a new education offer to children, teachers and parents” and ensure that all children can access curriculum-based learning even without access to the internet.

In terms of broadcast, CBBC will be the main hub of the BBC’s televised education efforts. Starting from January 11, the channel will house a three-hour block of primary school programming from 9am which will include BBC Live Lessons and BBC Bitesize Daily.

BBC Two meanwhile will broadcast at least two hours of GCSE-supporting content each weekday, while Bitesize Daily primary and secondary will also air every day on BBC Red Button and be available on demand on the iPlayer.

BBC director general Tim Davie said: “Ensuring children across the UK have the opportunity to continue to follow the appropriate core parts of their nation’s school curriculum has been a key priority for the BBC throughout this past year. Education is absolutely vital – the BBC is here to play its part and I’m delighted that we have been able to bring this to audiences so swiftly.”

Oliver Dowden, secretary of state for Digital, Culture, Media and Sport, said: “The BBC has helped the nation through some of the toughest moments of the last century, and for the next few weeks it will help our children learn whilst we stay home, protect the NHS and save lives. This will be a lifeline to parents and I welcome the BBC playing its part.”