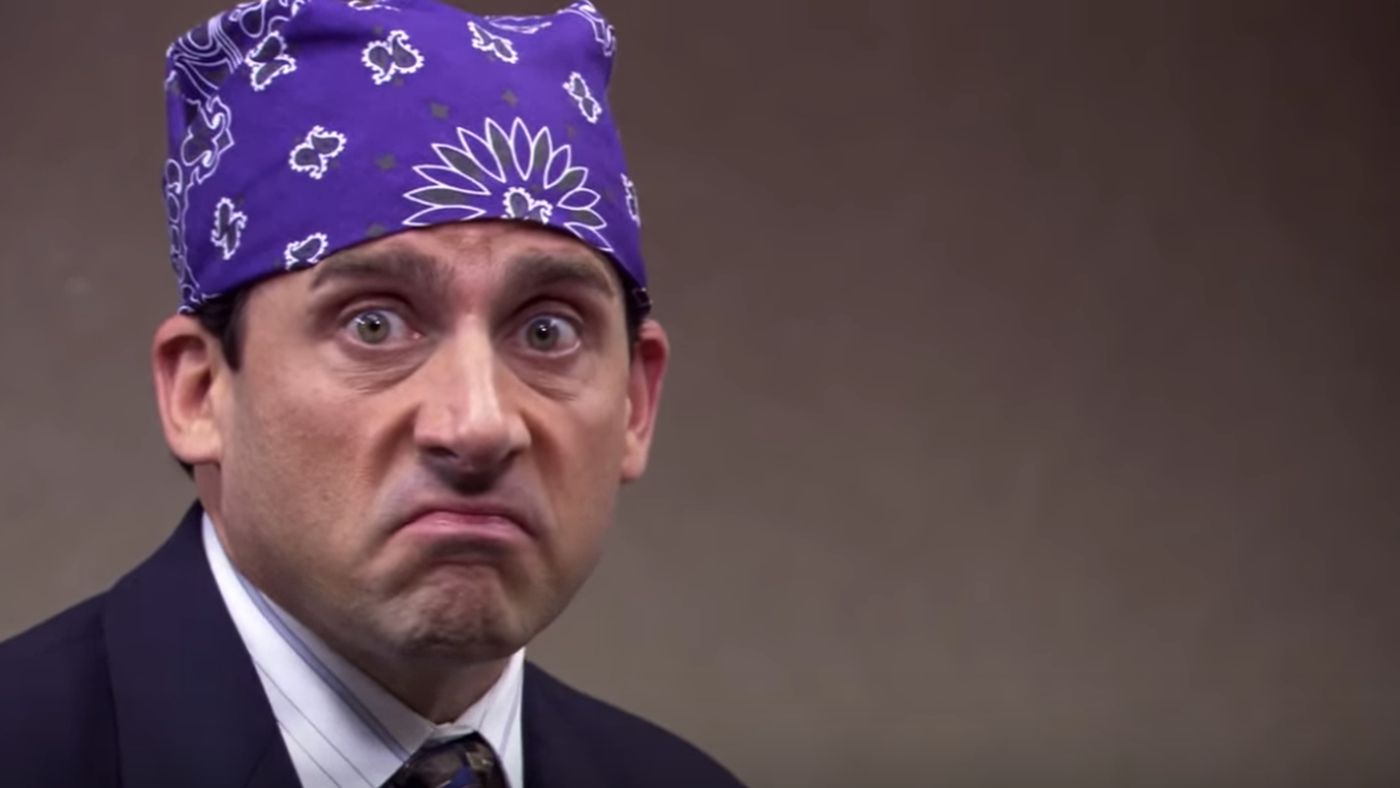 Smart TV maker Vizio has said that viewing on its sets jumped up by more than a fifth in 2020 to 1.1 trillion minutes.

Vizio, which is the second-largest smart TV maker in the US, said that it gathered these figures from 17 million sets which had opted in to its viewing measurements and that, of these, 14 million viewed programming via its SmartCast app, according to Deadline.

Like Roku and Samsung, Vizio has focused on adding free ad-supported linear channels to its TVs in an effort to further drive engagement with and monetisation of its audience. That effort has paid off, with overall streaming of ad-supported programming rising by 226% over the year.

Showing the US focus of the brand, the top programming was NFL Football, accounting for 2% of the total viewing time. College Football was second with 0.8%, while ABC daily chat show Good Morning America was tied with the same percentage.

In terms of pure streaming, sports continue to dominate, but Peppa Pig, The Office and Friends all chart prominently. The latter two, which now are housed on NBCUniversal’s Peacock and WarnerMedia’s HBO Max, should prove to be continued hits for their respective streamers.