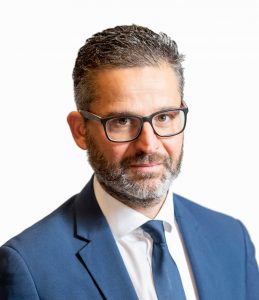 TV3 Group, which was originally part of Modern Times Group (MTG) has signed up over 130,000 subscribers to Go3 since the service launched earlier this year.

The Disney deal comes as Nordic Entertainment Group (NENT Group) – also formerly part of MTG – is preparing for the launch of its own Baltic streaming offering under the Viaplay brand.

Christian Anting, TV3 Group CEO said: “We are delighted to bring the magic of Disney to our subscribers across the Baltic countries. Together we are combining the world’s best storytelling with a unique user experience.”

Hans van Rijn, The Walt Disney Company Nordic and Baltic Country Manager, said: “We are thrilled to enter into this multiplatform content partnership with TV3 Group for their market leading services Go3 and TV3 Film. Together, we look to bring audiences across the Baltic region access to brand new original features from all of our world-renowned studios as well as our beloved library of timeless classics; for kids, fans, grownups and families, and all in between, to enjoy on any device, at any time”.