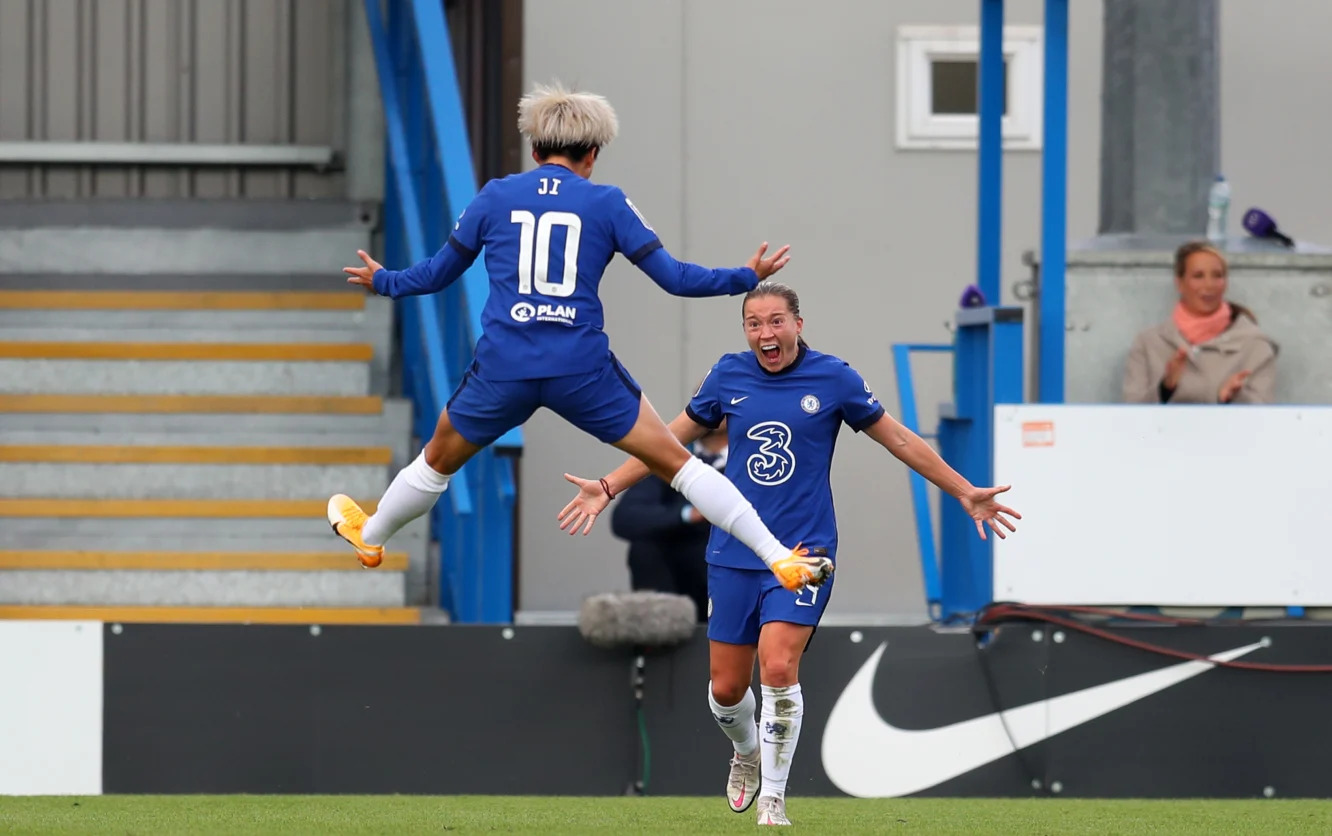 An explosion of interest in women’s sports will lead to significantly increased rights values in the coming years.

According to Deloitte’s 2021 predictions, the steady increase of interest in the women-played sports such as the 2019 FIFA Women’s World Cup (which had a global audience of just under 1 billion people) will be rewarded by strong growth in TV rights.

Revenue from women elite sports is expected to be at just under US$1 billion in 2021, which will serve as a solid baseline for the coming decade.

This growth is reflected in a previous track record of increased values. The report notes that the BBC paid £9-11 million for the rights to the now-delayed Euro 2021 competition which is being hosted in England. This is up from the less than £1 million that Channel 4 spent on the rights. The UK has also seen BT Sport and the BBC pen a three-year deal with the Women’s Super League which includes coverage of at least 30 matches per season.

The report also notes that revenue will be brought into the sport by increasing crowds sizes at events, including the 77,000+ who watched England versus Germany at Wembley. Another growth trajectory is sponsorship, which is currently in its infancy for women’s sports.

Deloitte notes: “women’s sports has immense potential value, not just in monetary terms, but also in terms of what it signals for gender parity. For women’s sports to fulfil its potential, however, requires action by all interested parties.”

These actions include continued investment from broadcasters, better integration of women’s teams into overall football clubs (as many are viewed internally as separate entities), sponsors capitalising on the nascent financial viability of women’s sports, and the staging of significant events in the largest stadiums possible.

The report concludes: “Change takes time, and it may take a decade, or even a generation, for women’s sports to attain its full potential. But its promise of delivering value to sponsors, investors, fans, and athletes and teams themselves is becoming more and more clear.”