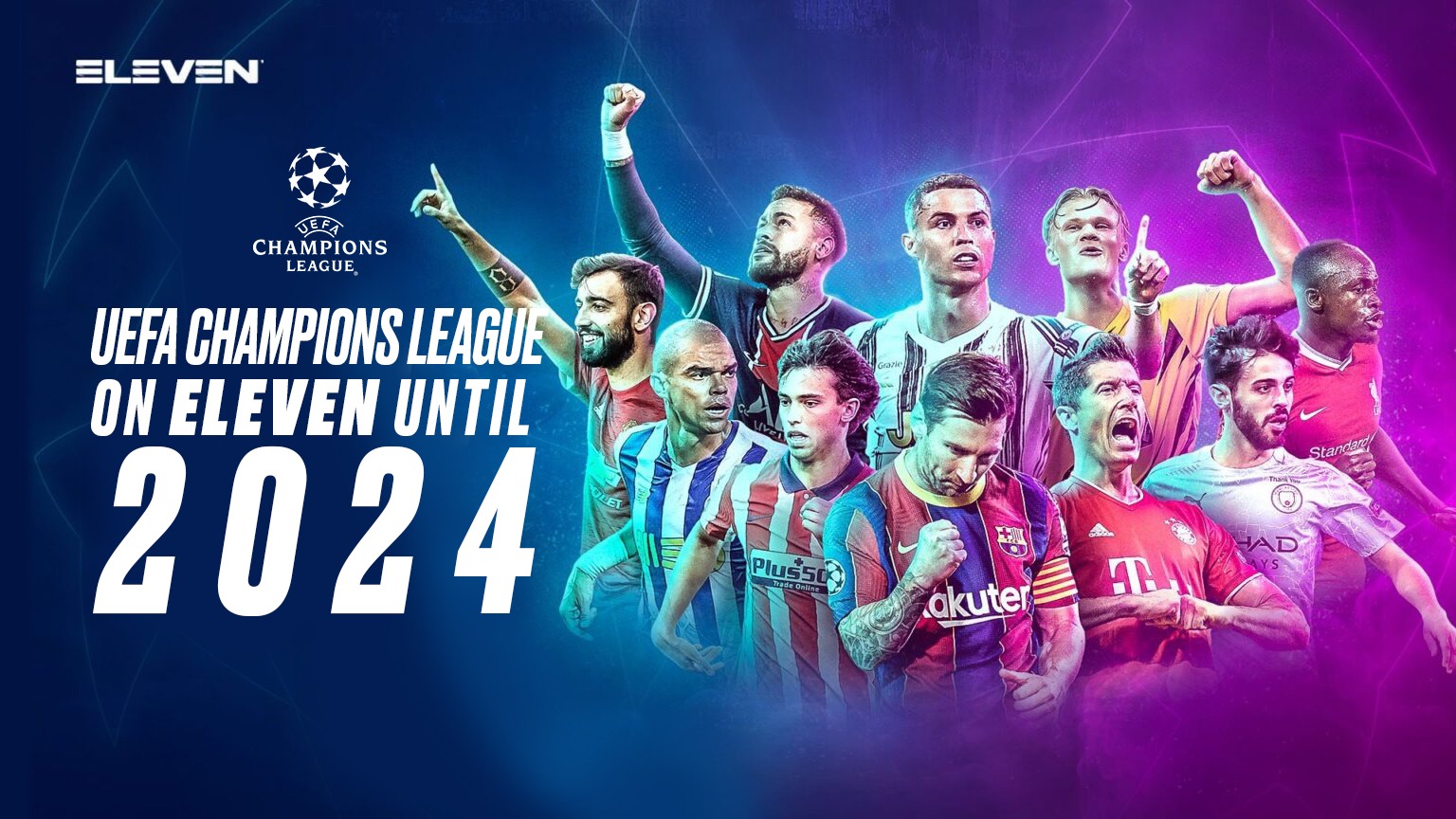 The deal will see the broadcaster retain the rights for three additional seasons until 2023/24.

Eleven will broadcast 138 games per season, from the group qualifying rounds through to the final, across its six linear channels, OTT platform and operator partners. Eleven currently sublicences a package of free-to-air rights – at present held by TVI – and this is a practice which is likely to continue going forward.

The rights to Europe’s premier football competition complements its broadcasting deals with La Liga, Bundesliga, Ligue 1, F1 and the NFL.

It is believed that Eleven saw off a bid from commercial broadcaster SIC, with local paper Eco reporting that the broadcaster was ready to offer €18 billion for the three year deal.

Jorge Pavão de Sousa, Managing Director of Eleven Portugal, said: “The renewal of the rights to the UEFA Champions League until 2024 is a massive moment for ELEVEN as we work to deliver a world class offering to Portuguese fans.

“The UEFA Champions League brings together the best teams and players in the world and we’re delighted UEFA are entrusting us to bring the competition to Portuguese fans for an additional three years. It is with joy and great satisfaction that we will continue to be The Home of the Champions League in Portugal.”