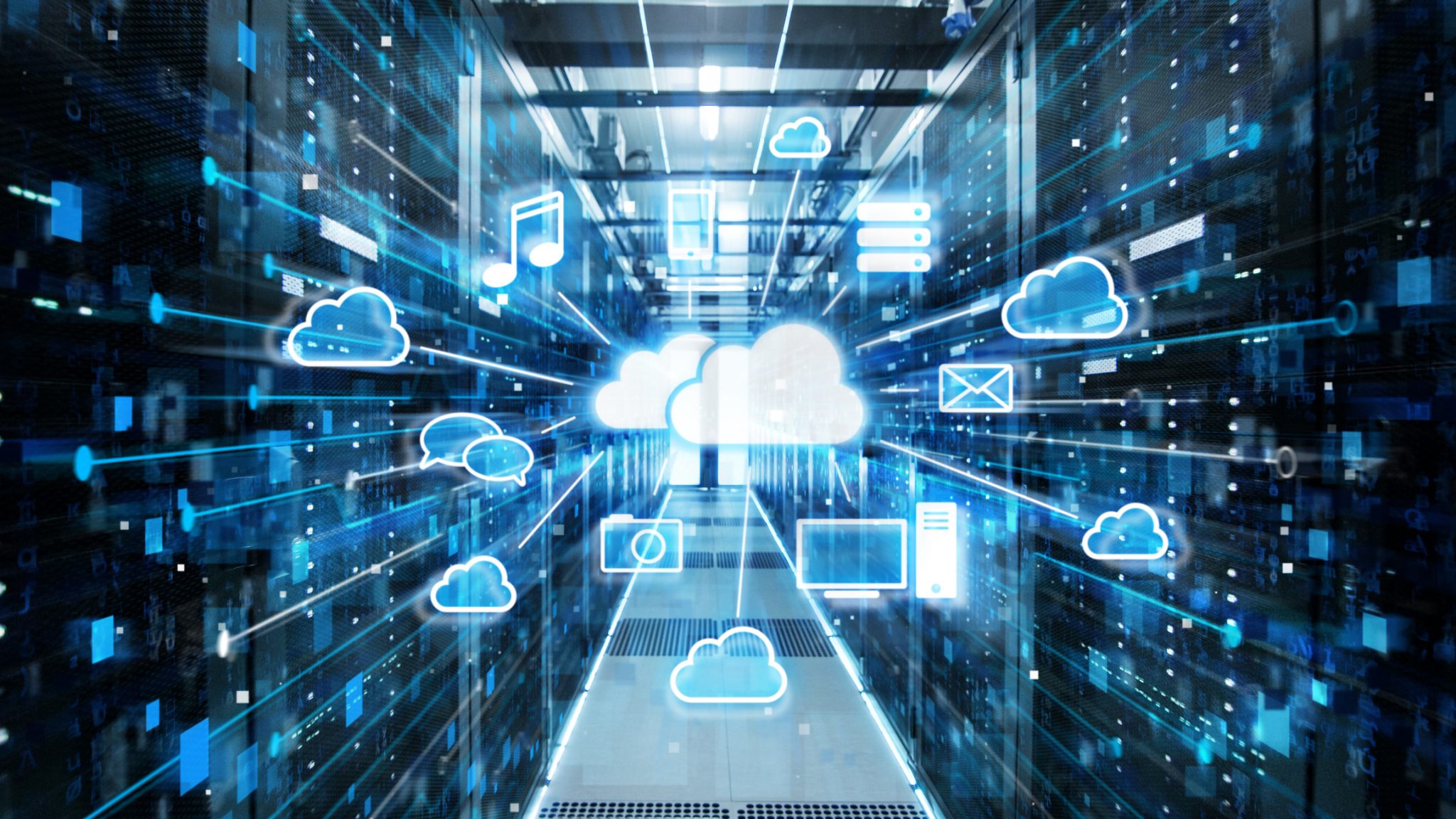 Amazon Web Services (AWS) suffered a major outage on one of its most-used servers for several hours on Wednesday.

First reported on the morning of November 25, Amazon confirmed that it was having issues with its US-EAST-1 region – issues which lasted up to 12 hours.

The ripple effect of this was felt beyond the area itself, with major services and websites run from the AWS servers. These included a number of Amazon platforms like Amazon Music and Alexa, along with those of its customers including Roku and mobile game Pokémon Go.

The outage extended to the city of New York, with its Transit Authority unable to update subway line alerts. Other impacted businesses took to Twitter, including Glassdoor, Flickr, The Washington Post and Coinbase.

Many of the issues appear to be fixed, with most of the services returning to normal operations.

A number of pundits took to Twitter in order to air concerns over AWS near ubiquitous grip on the internet. David Heinemeier Hansson, the CTO of Basecamp, commented that “maybe running half the internet off the same cloud service wasn’t such a great idea after all,” while former Mozilla developer Ivan Enderlin noted that “suddenly everyone is surprised that their vacuum or door locks or speakers no longer work when we repeat day after day that locality and privacy is important.”