LFP in talks with Canal+ over saving Ligue 1 broadcast deal 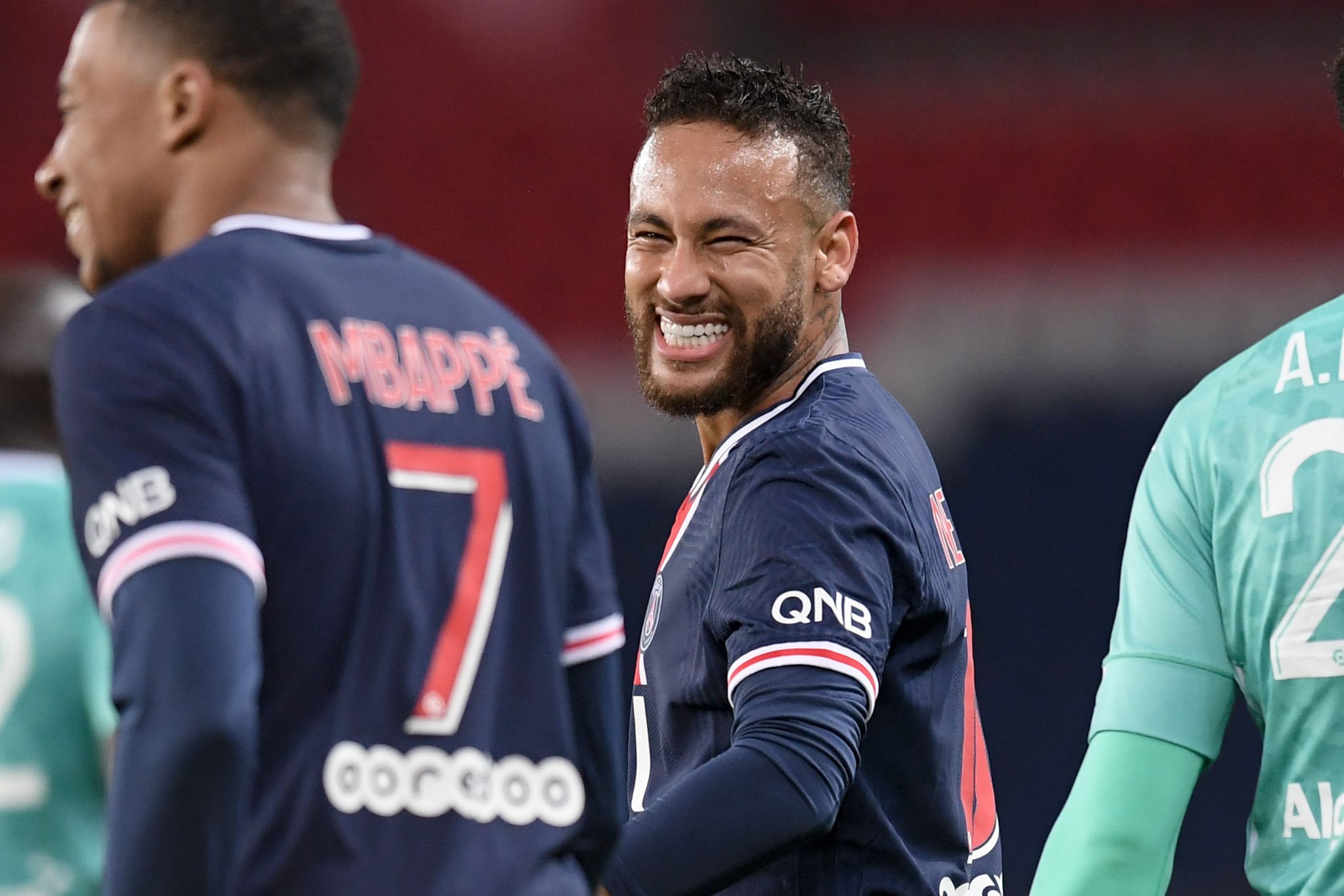 Ligue 1 operator Ligue de Football Professionnel (LFP) are reportedly mulling a return to Canal+ as its relationship with Mediapro teeters on collapse.

According to RMC Sport, LFP could turn to Canal+, which previously held the rights up until last season should Mediapro continue to refuse to pay. Mediapro did not pay the second installment of its €814 million per-season rights deal at the beginning of October, causing the LFP to take out a bank loan in order to cover payments to clubs.

Mediapro, which saw its credit rating downgraded as a result of the nonpayment, has demanded a renegotiated deal for the current season in light of the economic impact of the Covid-19 pandemic. The Spanish rights agency has maintained its public commitment to the league, and L’Equipe reports that it has offered to extend its contract by two seasons in exchange for a 2020/21 fee discounted by between €170-200 million.

However, a new report from RMC Sport says that the LFP has been in talks with Canal+ over the past several days over taking over part or the entirety of Mediapro’s deal. A fee is yet to be agreed, but Canal+ boss Maxime Saada had previously called the Mediapro deal overvalued and had said that “there is no question of plunging Canal+ into the red by reinvesting at a loss in football.”

Saada earlier this month called the Mediapro deal ‘untenable,’ and argued that the Teléfoot channel – which has amassed 600,000 subscribers to date – would require a lofty seven million subscribers in order to reach money-making status.

Mediapro is due to pay its next tranche of the deal on December 5, and further questions will be raised should that deadline also be missed.