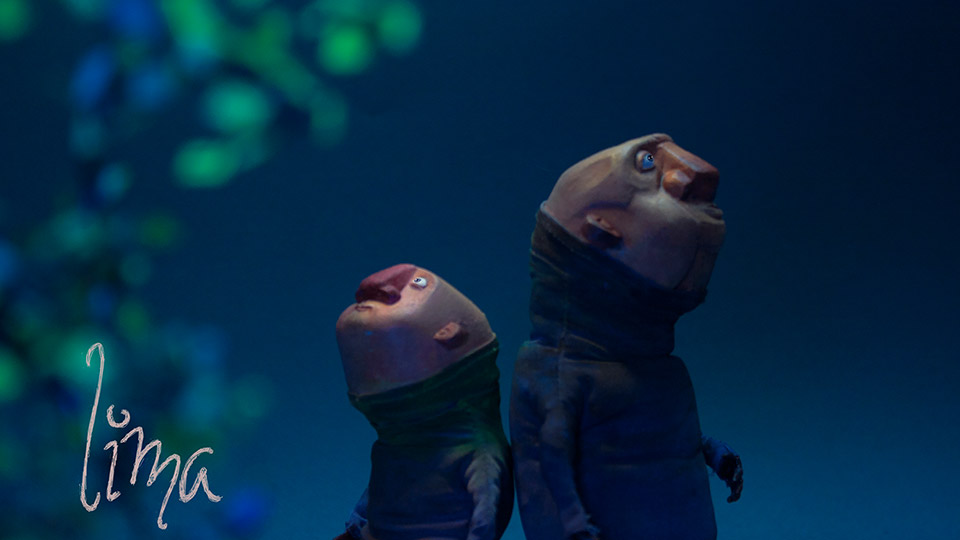 Samsung has struck a deal that will see short-form service Sofy.tv become available via the electronics manufacturer’s streaming offering.

Sofy.tv, which is owned by AI-focused producer Largo, will offer more than 200 shorts to users of Samsung TV Plus, with new shows added monthly. In addition, an extra 50 short films will be available on demand, with both services available on an AVOD basis.

The channel initially launches today across the UK, Germany, Switzerland and Austria, with a further roll-out to include France, Spain, and Italy in December.

It will be localised with subtitles for each region, with some content exclusive to Sofy.TV. Content to feature has premiered at major film festivals including Sundance, Cannes Film Festival and Toronto International Film Festival.

Sami Arpa, co-founder and CEO at Largo, said: “We see this partnership with Samsung as a great opportunity to meet the short content form with a wide audience, which has been a mission of Sofy.tv from the start. There are many great short movies that can appeal a variety of the audience, but they stay invisible. Now we bring them to the audience with the special curations and programmes.”