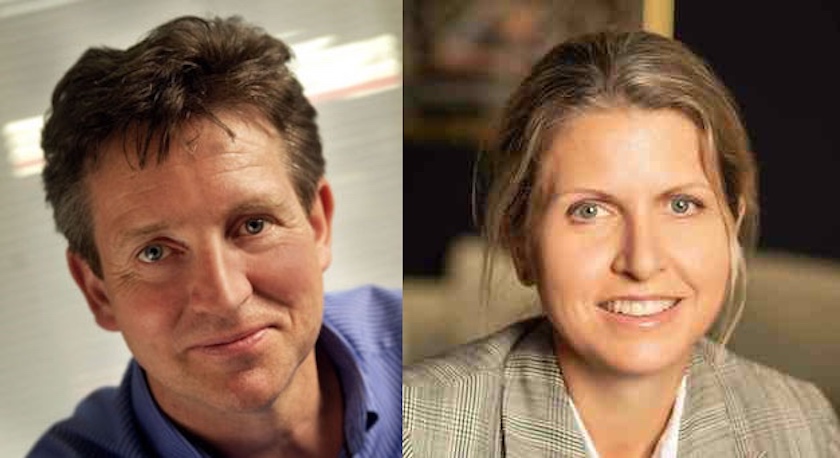 Stanley, who has headed Warner Bros. home entertainment operations in the UK, Ireland, Spain and the Nordics for the past 14 years, will step down from day-to-day management at the end of this month but remain with the firm until the end of June 2021 to oversee the transition. 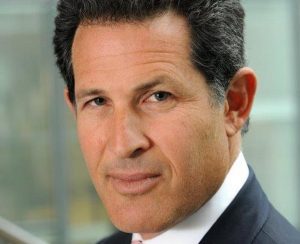 Elsewhere, Neil Marshall – who has been with Warner Bros. since 2006 – will continue to lead theatrical film distribution, but now also takes on local film production, supported by Patrick Strafford. He will also assume oversight for all operations in Ireland.

Allan Stenhouse will continue to lead TV marketing, having recently taken on Turner and HBO home video marketing and TV distribution support in addition to the Warner Bros. content he continues to manage. He will also work with Stenhouse to jointly oversee creative services and franchise management for the UK & Ireland.

Charlie Cubbon will lead on commercial development for the UK & Ireland, overseeing a newly formed central commercial planning team as well as the long-term strategy on games.

The revamp comes three weeks after Cochrane – who was most recently EVP & Group marketing director for Warner Bros. UK and Ireland – became country manager for the territories. She reports into Priya Dogra, who was announced as head of WarnerMedia EMEA & Asia (excl. China) as part of the company’s focus on streaming.

Cochrane will work with teams in the US and across Europe, including the WarnerMedia EMEA leadership team, which includes recently promoted country managers Iris Knobloch (France, Benelux, Germany, Austria and Switzerland), Barbara Salabè (Italy) and Pierre Branco (CEE, Nordics, the Middle East, Turkey and Africa), who is also head of affiliate and ad sales for EMEA.

The reorganisation follows the announcement in August that WarnerMedia was bringing the international operations of Warner Bros., HBO and Turner under one leadership for the first time, with Gerhard Zeiler, to whom Dogra reports, named as head of WarnerMedia International.